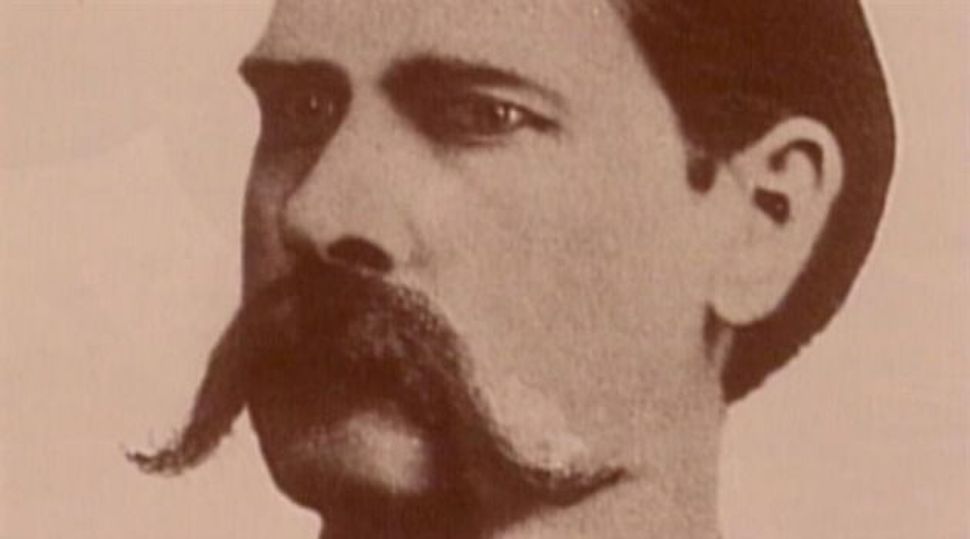 4. Western lawman and sheriff Wyatt Earp and his Jewish wife Josie ran a saloon in Nome.

5. Russian-born Jew Abe Spring was the first mayor of Fairbanks. In 1906, during a period of Russian pogroms, he proposed housing persecuted Russian Jews in Alaska. The plan was rejected by congress.

6. In 2011, Sarah Palin called former Alaskan member of the House of Representatives Jay Ramras “Jay Bird-Nose Ramras” in an email.

7. Marty Beckerman, who has written popular comedic books such as “Dumbocracy” and published his first book at 16, grew up in Anchorage.

8. Ernest Gruening, who served as governor of the Alaskan territory from 1939 to 1953, became one of Alaska’s first official senators when the territory was turned into a state in 1959.