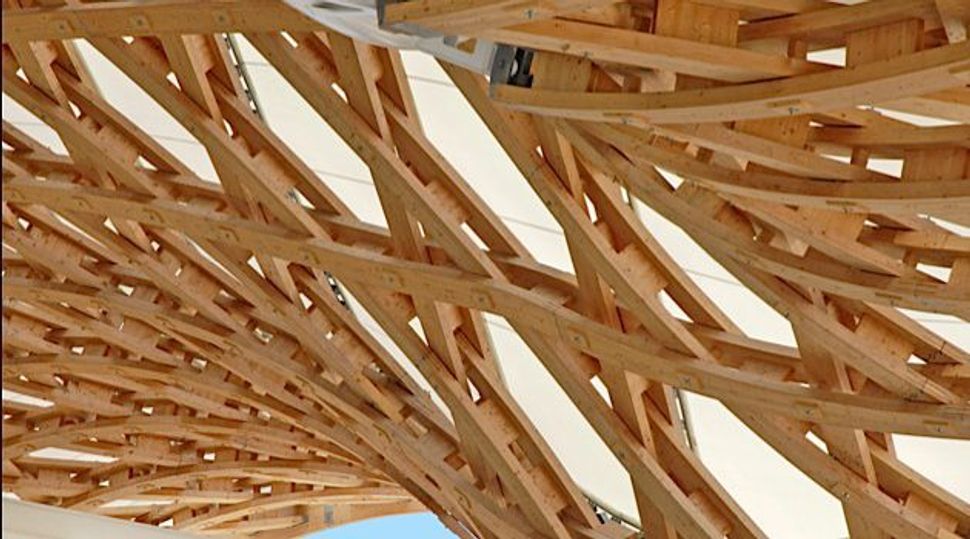 Design By A Winner: Shigeru Ban conceived the structure of the Centre Pompidou in Metz, France. Image by wikimedia commons 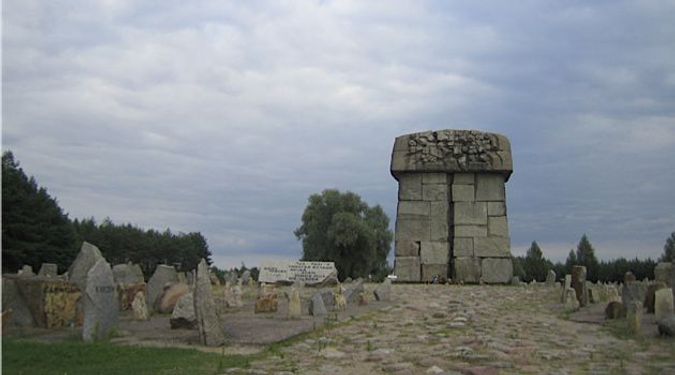 Pritzker Priority: The Treblinka death camp memorial in Poland. The Pritzkers have given generously to Holocaust education and memorials. Image by wikimedia commons

With an estimated net worth of $29 billion, the Pritzkers are among the 10 wealthiest families in the United States. The philanthropic causes the Ashkenazi Jewish family supports are almost as diverse as the real estate and business investments that made them rich. Here are some of the most significant ones.

The Pritzker Family Philanthropic Fund is a major supporter of Jewish charities in the Chicago area, including Jewish education programs.

$1 million for the Treblinka Holocaust Memorial (2007)

Karen Pritzker pledged the funds for a new visitor center at the Treblinka concentration camp in Poland. Memorials for the victims of the Holocaust are one of the Pritzker family priorities: J.B. Pritzker led the campaign to build the Illinois Holocaust Museum & Education Center, which opened in 2009.

$20 million for the University of California, Los Angeles (2013)

A group of investors led by J.B. Pritzker donated the funds to expand prekindergarten programs for low-income children in Chicago without incurring costs for taxpayers. Early education is one of J.B. Pritzker’s pet causes; he also teamed with Goldman Sachs last year to invest $20 million in an Early Childhood Innovation Accelerator to develop and fund programs for disadvantaged children.

Penny Pritzker’s early financial support for Obama’s first, failed run for Congress led to the blossoming of a friendship. She chaired the finance committee for his U.S. Senate campaign in 2004 and ran fundraising operations for him during his 2008 presidential bid. In 2013, Obama tapped her to be secretary of commerce. Many members of the Pritzker families are donors to various politicians, both locally and nationally.

Jay Pritzker (1922-1999) donated one-fourth of the cost to construct a new pavilion in the planned park, later named after him. The project was one of the largest municipal undertakings in recent Chicago history, designed to be modern, accessible and environmentally friendly.

In 2009, Col. Jennifer Pritzker gave the funds for the Field Museum to create the Robert A. Pritzker Center for Meteoritics and Polar Studies in honor of her father. It now holds one of the world’s largest collections of meteorites. The Pritzkers are longtime supporters of Chicago museums, including the Art Institute of Chicago. 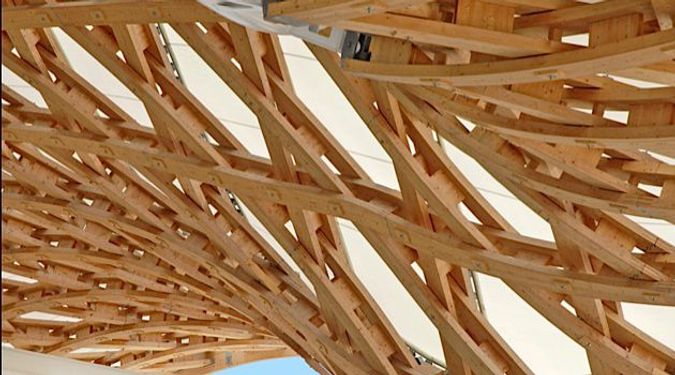 Design By A Winner: Shigeru Ban conceived the structure of the Centre Pompidou in Metz, France. Image by wikimedia commons

Jay and Cindy Pritzker founded the award in order to honor living architects. As real estate investors, the Pritzkers have long had strong relationships with architects. The prize is considered the most prestigious accolade in the field. In 2014, it went to Shigeru Ban, a Japanese architect famous for using recycled cardboard tubes as building material.