Of Yidstock, Sarah Silverman and 16 Other Things About Jewish Florida 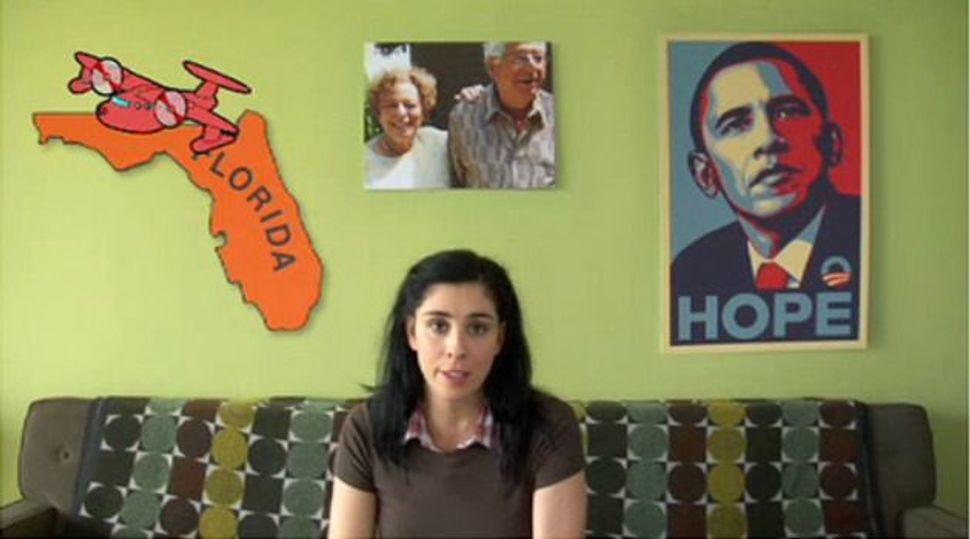 Great Schlep of 2008: Comedian Sarah Silverman called on young voters to go to Florida to see their grandparents (and vote for Obama).

3. Miami’s southern counties have the second largest concentration of Jewish inhabitants after Israel (15%). 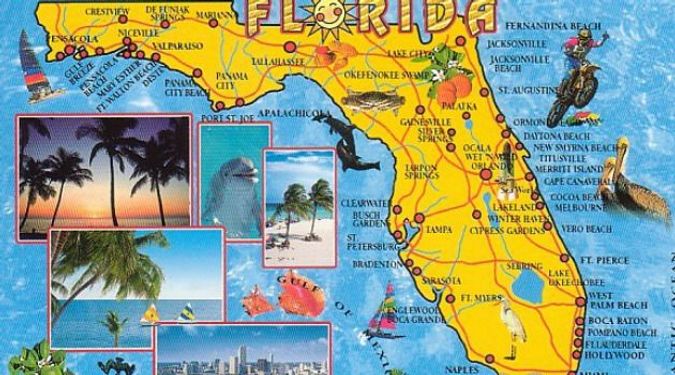 4. The city of Fort Myers was named for Colonel Abraham C. Myers in 1850. Colonel Myers, who descended from a London Rabbi, later served as the Quartermaster General of the Confederate States Army during the American Civil War.

5. The first reported Jews to settle in Florida were Joseph D. Palacios, Alexander Solomons and Samuel Israel, who moved from New Orleans to Pensacola in 1763 when England acquired Florida in the Treaty of Paris.

6. David Levy Yulee was the first U.S. Senator from Florida when it became the 27th state in 1845, and the first person of Jewish heritage elected to serve in the United States Senate. The son of Moses Levy, who developed large parts of Florida in the hope of creating a New Jerusalem for Jewish settlers, he served two terms (1845-1851 and 1855-1861) and helped write Florida’s Constitution. 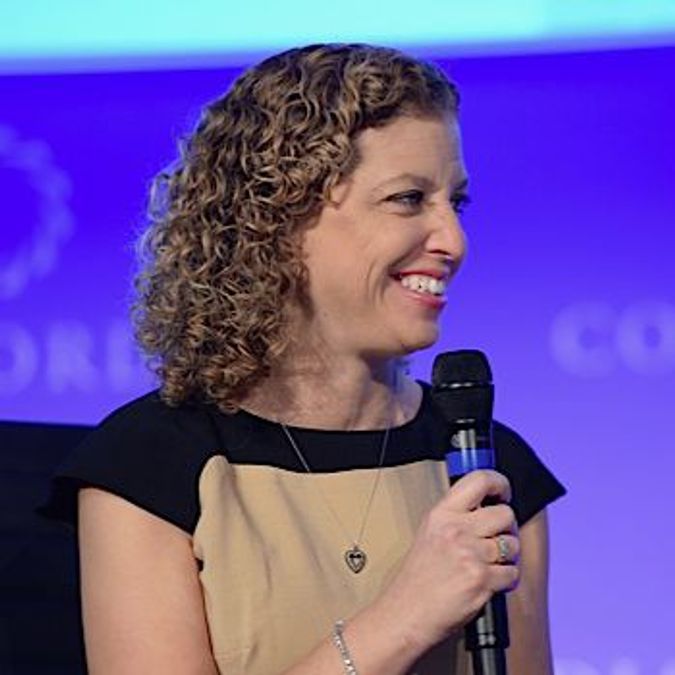 7. Actress and comedian Maya Rudolph was born in Gainesville, Florida. Her father is the composer and producer, Richard Rudolph.

8. Debbie Wasserman Schultz, who currently serves as the U.S. Representative for Florida’s 23rd congressional district, was the first Jewish congresswoman elected from Florida. Together with Senator Arlen Specter and the Jewish Museum of Florida, she was the driving force behind the resolution that President Bush signed in 2006 declaring May “Jewish American Heritage Month”. 9. Palm Beach County in South East Florida, boasts the oldest median Jewish age in the country at 70.

11. Miami attracts many Jewish immigrants from Latin communities and has a higher proportion of foreign-born Jewish adults than any other American Jewish community (33%).

12. Jewish American biochemist and geneticist, Marshall Warren Nirenberg (1927-2010), who won the Nobel Prize in Physiology or Medicine in 1968 for “breaking the genetic code,” grew up in Orlando.

13. In the 2008 national election, Jewish comedian, Sarah Silverman, launched The Great Schlep campaign, urging young Americans to visit their grandparents in Florida and convince them to vote for Obama.

14. There are nearly 189 synagogues and congregations that serve over 500,000 Jews in South Florida.

15. The first synagogue in Miami Beach, Beth Jacob, was built in 1929. Infamous Jewish gangster Meyer Lansky is rumored to have prayed there before it became the Jewish Museum of Florida in 1986.

17. In 2010, The Daily Beast named Miami the second most Jewish city in the U.S. due its density of synagogues and kosher restaurants. 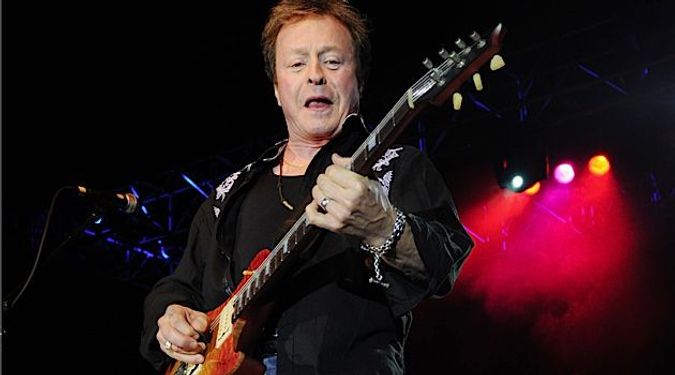 What Would Bob Dylan Say? Rick Derringer played a surprise set with Hasidic musicians at Yidstock in Miami. Image by Getty Images

18. Yidstock, a spin off of Woodstock, is a Jewish music festival that was hosted in Miami in the early aughts. Rick Derringer (Miami local and reportedly Jewish by birth!) showed up by surprise and played a set with Hasidic musicians, the Piamenta Brothers.

Of Yidstock, Sarah Silverman and 16 Other Things About Jewish Florida