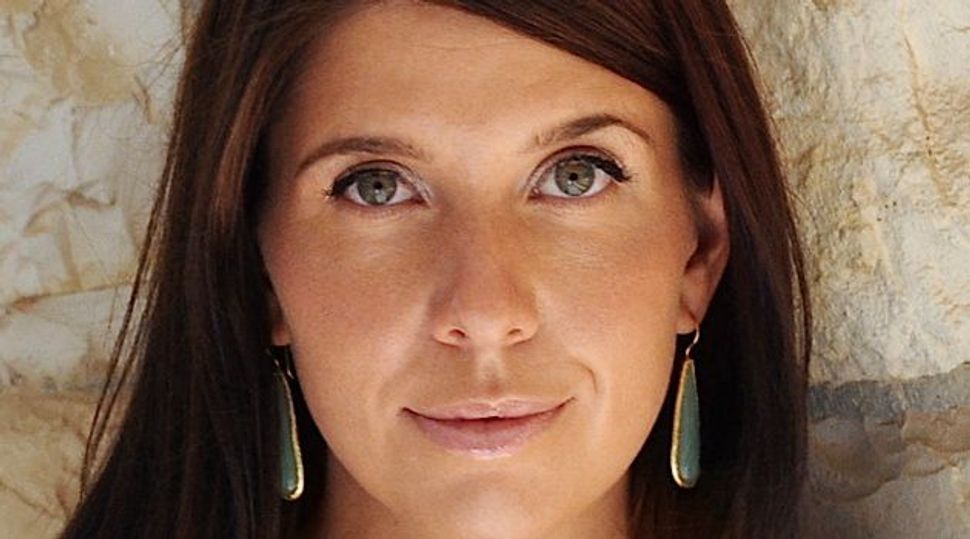 It’s been a brutal year. As always, the world is in chaos. We hear about it every time we read the news, or turn on the television, or check our Facebook feeds. ISIS, Gaza, Ukraine, Ferguson, campus rape. Russian oligarchs have taken over New York City. Corporate citizens have taken over the government. Though the stock market has risen and the gross domestic product is up and the recession is over, or so we’ve been told, everyone knows that the “average American” is barely hanging on to the little he or she has. Crises that have existed for decades have grown so acute that they’ve exploded into the media. It’s become fashionable again to speak the language of social justice.

But looking at the focus of much of the American fiction, and specifically Jewish American fiction, being published, one might think that we’re all nestled in languid states of lyrical contemplation. Year after year, book after book, we are presented with multigenerational immigrant stories and holocaust survival tales, well-wrought novels filled with fine writing.

As I see them tumble into the marketplace, I can’t help but worry about what they tell us about who we are, or what our lives are like, or how we do and don’t engage with our society. What they do is remind us of the glory days of Jewish literature, when the history of the Jews moving to these shores was news and the Holocaust was still an open wound. At this point they read as stale cover versions of songs we’ve heard so many times that they can do nothing but tell us what we already know. We read them for the same reason we read romances, thrillers and fantasies: They flatter us and confirm what we want to believe. They provide an escape from the hard complexities of the contemporary world. They urge us, subtly, to hunker down and separate ourselves from the world. They reflect the growing conservatism in the American Jewish community.

Joshua Furst is a contributing editor of the Forward. He is the author of ‘The Sabotage Café.’