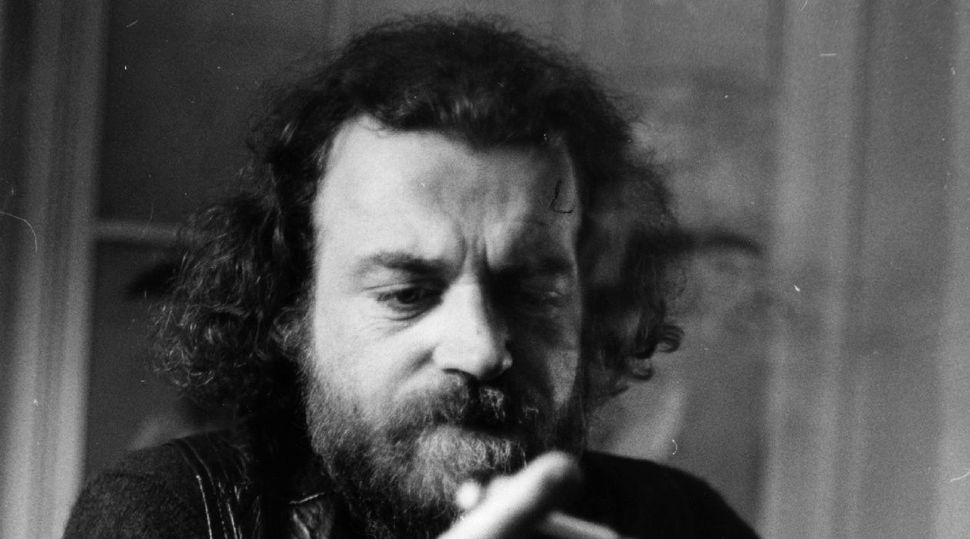 Joe Cocker, the English vocalist who has died at the age of 70, is perhaps best known for his electrifying performance at Woodstock. Or, perhaps, for the Grammy-winning monster hit “Up Where We Belong,” featured in the film “An Officer and a Gentleman.” Throughout his illustrious career, though, Cocker had more than a few encounters with Jewish songwriters. Here we remember 8 of the best.

“You Can Leave Your Hat On”
By Randy Newman

“There Goes My Baby”
By Leiber and Stoller

“Every Time It Rains”
By Randy Newman

“Bird on a Wire”
By Leonard Cohen

“I Shall Be Released”
By Bob Dylan