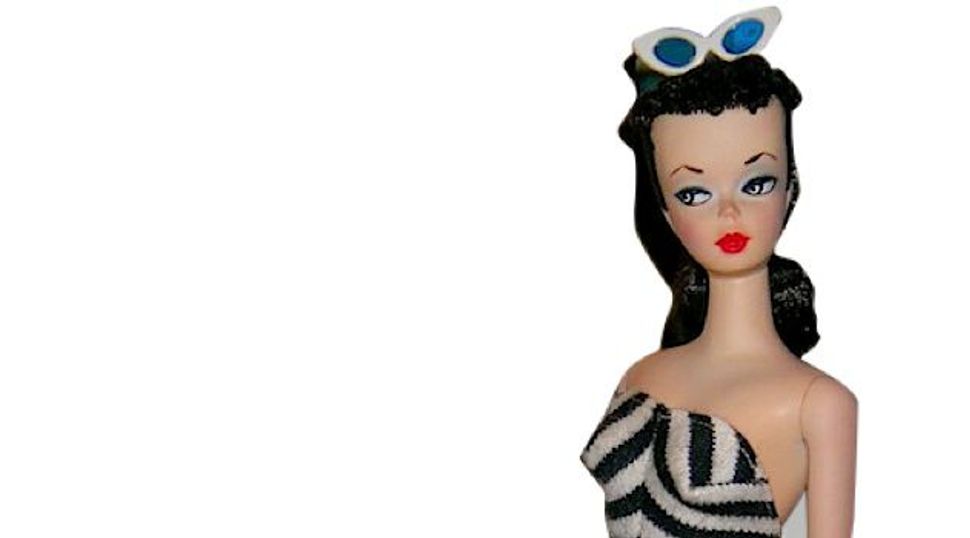 Colorado, Barbie! Born in Denver in 1916, Ruth Handler co-founded Mattel and helped to design the Barbie doll. Image by Mattel

1) Colorado is home to approximately 92,000 Jews representing 1.8% of the population.

2) Denver clothing CEO Jack Weil was credited with the idea of putting snaps on Western-style shirts.

3) Born in Philadaelphia, Simon Guggenheim served for one term as a Colorado U.S. Senator from 1907-1913.

4) Former Secretary of State Madeleine Albright spent much of her teens in Denver.

5) The first Jews came to Colorado in the 1850’s, inspired by the discovery of gold at Pike’s Peak.

7) Born Ruth Marianna Mosko in Denver in 1916, Ruth Handler, along with her husband Elliot Handler, co-founded Mattel and helped to design the Barbie doll.

8) Naropa University in Boulder is home to the Allen Ginsberg Library.

9) In early 2013, swastikas were painted on the B’nai Chaim synagogue in Morrison.

10) In September, 2013, the Pueblo Chieftain ran a purportedly anti-Semitic political ad that depicted Michael Bloomberg as a puppetmaster.