Of Sammy Davis, Sheldon Adelson, Blue Jeans and 9 Other Facts About (Jewish) Nevada 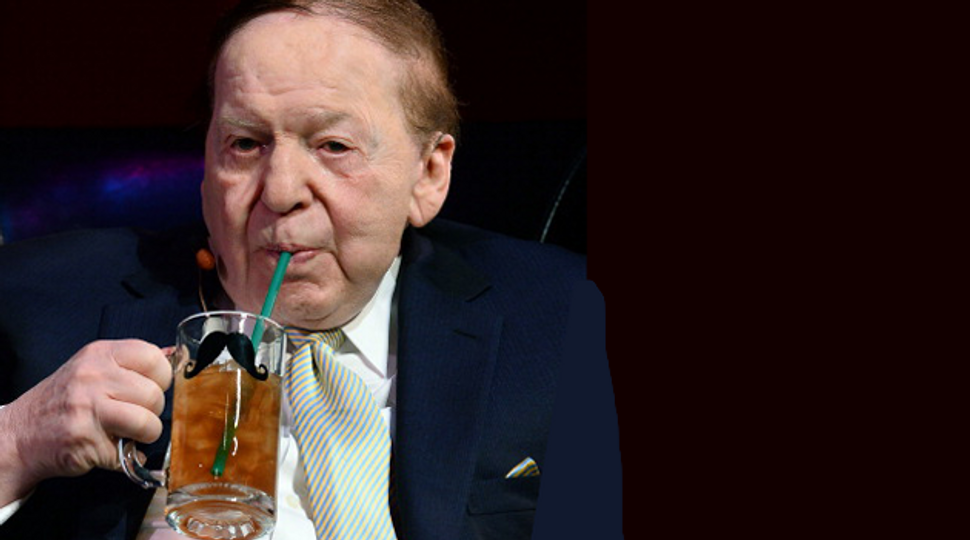 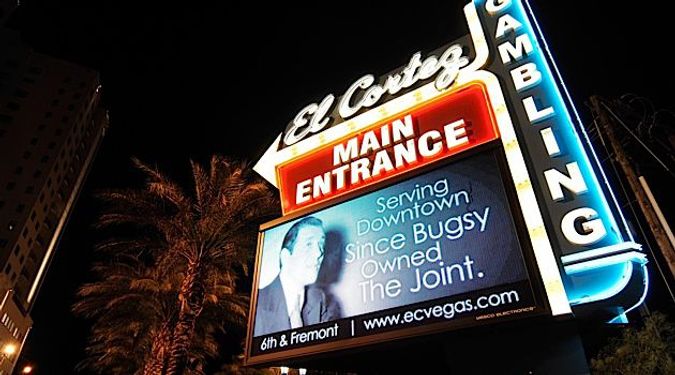 1) The first Jewish synagogue in Nevada was founded in 1921 in Reno. Temple Emanu-El still serves the city’s Jewish residents.

2) Jacob W. Davis, a Jewish immigrant and tailor, invented jeans at his shop in Reno in 1871 when a customer paid $3 to commission a pair of sturdy work pants for her husband. Davis made them using duck cloth from Levi Strauss & Co. and fastened the pockets with copper rivets. Two years later on May 20, 1873, Davis and Levi Strauss received a patent for what would later become Levi’s jeans.

3) In an effort to boost population in the late 1800s, the governor of Nevada commissioned two Jewish entrepreneurs to start a collectivist colony of Russian Jewish immigrants. Dubbed the Jewish Agricultural Experiment, the settlement suffered financial fraud, drought and natural disaster and only lasted about six years. 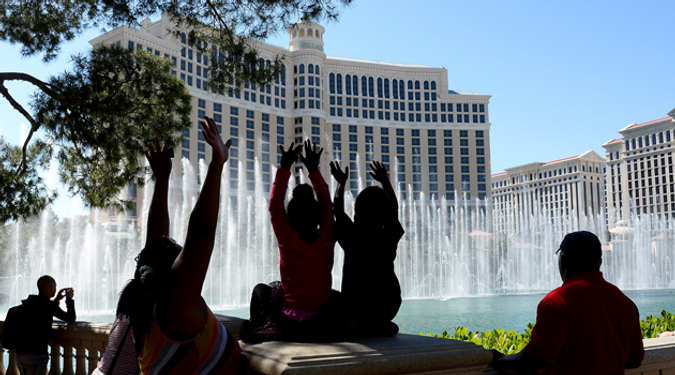 4) Casino magnate Steve Wynn, credited with launching the modern age of Las Vegas casinos with the Mirage and Bellagio, was born Stephen Weinberg in 1942. His father ran bingo parlors. (Neither of his current Strip properties has bingo, but you can get matzoh ball soup and latkes at Wynn deli Zoozacrackers.)

5) Jewish gangster Bugsy Siegel was a partner in the development of the Flamingo Hotel and later took over the project, pushing costs up and opening the casino in 1946 before construction was even completed. Though it was initially a failure — and Siegel was murdered in 1947 — a memorial to the mobster still stands in the Flamingo gardens. 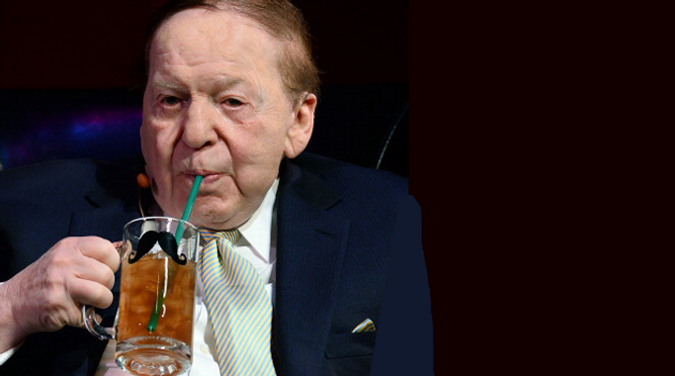 6) Las Vegas Sands chairman and CEO Sheldon Adelson and his wife, Dr. Miriam Adelson, have given at least $180 to Birthright Israel. The Adelsons also spent at least $98 million on Republican political contributions during the 2012 election cycle.

7) In the late 1940s, Hank Greenspun, founder of the Las Vegas Sun newspaper, illegally ran guns to members of Jewish paramilitary group Haganah. Greenspun was discovered and convicted of a felony, but President John F. Kennedy pardoned him in 1961.

8) Greenspun also mediated the Moulin Rouge Agreement — named for the first integrated resort in Las Vegas — which desegregated the city in 1960.

9) In 1999, five skinheads attempted to firebomb Temple Emanu-El in Reno. In response, the Jewish Defense League staged a protest outside the federal courthouse where they burned Nazi and Confederate flags. All five men plead guilty. 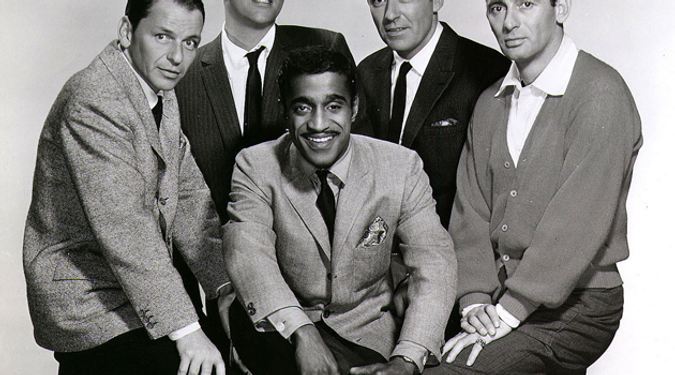 A traffic accident on the way to Vegas lead to Sammy David Jr.’s Conversion to Judaism Image by Getty Images

10) Musician and Rat Pack member Sammy Davis Jr. nearly died in a car accident on his way from Las Vegas to Los Angeles on November 19, 1953. After learning about Judaism in the hospital, he formally converted in 1961. 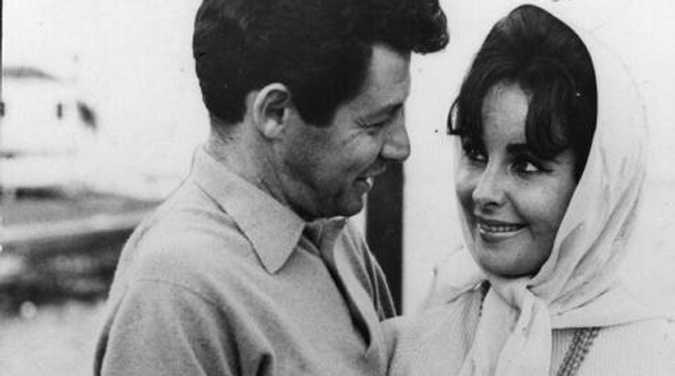 11) Elizabeth Taylor and Eddie Fisher were married in Las Vegas at Temple Beth Shalom on May 12, 1959, after Fisher left his wife and Taylor’s best friend, Debbie Reynolds. Taylor wore a green dress to the wedding.

12) Imperial Palace owner Ralph Engelstad was fined $1.5 million by the Nevada Gaming Control Board in 1989 after throwing birthday parties for Adolf Hitler inside a secret room of Nazi memorabilia at his Strip hotel.

Of Sammy Davis, Sheldon Adelson, Blue Jeans and 9 Other Facts About (Jewish) Nevada