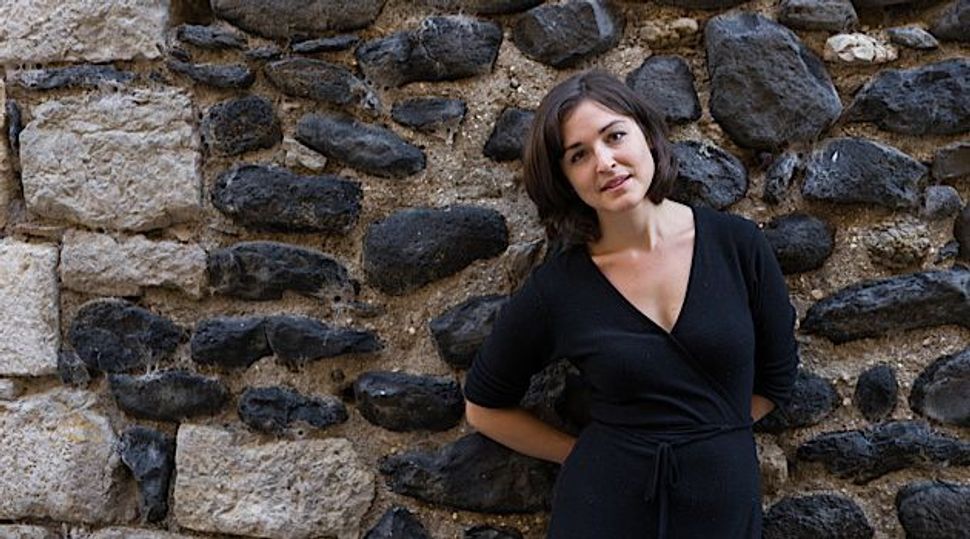 Paper Love: Searching for the Girl My Grandfather Left Behind
By Sarah Wildman
Riverhead Books, 400 pages, $27.95

The latest Holocaust memoirs are by people who weren’t there, who are linked to the tragedy by the bonds of family.

Two gorgeous books by the American granddaughters of survivors — Sarah Wildman’s “Paper Love” and Miranda Richmond Mouillot’s “A Fifty-Year Silence” — define the pinnacle of this new genre. With alluring tales of romance, alienation and exile, they show how powerfully shock waves from the Nazi era continue to reverberate through the generations.

Each memoir moves between past and present, juxtaposing events of the 1930s and 1940s with the narrator’s quest to determine what happened and why. Meticulously researched and artfully constructed, each is plainly a labor of love, infused with familial tenderness. Yet each also embodies a certain postmodernist skepticism, questioning how well we can ever understand characters, motivations and events as they recede into history.

One template for this quest, at once idealistic and hopeless, is Daniel Mendelsohn’s classic 2006 memoir, “The Lost: The Search for Six of Six Million.” After a lifetime of family stories, Mendelsohn chronicled his attempt to learn more about the fate of his great-uncle, his great-aunt and their four children, who all died in the Holocaust.

He pins down many tragic details, but he also wrestles with the difficulty of constructing an authentic narrative from a welter of vague, conflicting accounts. And he begins to see storytelling itself as an act of falsification.

“There is so much,” he writes, “that will always be impossible to know, but we do know that they were, once, themselves, specific, the subjects of their own lives and deaths, and not simply puppets to be manipulated for the purposes of a good story, for the memoirs and magical-realist novels and movies.”

Yet the memoirs surely have moral and (in the best cases) literary value. Mendelsohn isn’t renouncing the search for answers, but simply counseling that it be undertaken with humility and an understanding of its limits. This is an admonition that Wildman and Richmond Mouillot seem to have taken to heart.

The focus of “Paper Love” (which originated as a series in Slate) is a woman named Valerie Scheftel — “your grandfather’s true love,” according to Wildman’s grandmother. Dorothy Wildman tells her dismayed granddaughter that she has destroyed most of her late husband’s personal correspondence. Fortunately, she missed some treasures: a scrapbook with tantalizing photos and notes from the woman everyone knew as Valy, and an extraordinary trove of her letters, dating from 1938 to 1941.

These are beautifully written, intimate, heartbreaking and increasingly desperate. They recall, in obsessive detail, Valy’s Viennese romance with Wildman’s grandfather, Karl, whom she met in medical school. Born in Poland (in an area that is now part of Ukraine), the 26-year-old Karl left his adopted city of Vienna in 1938, six months after the Anschluss, with members of his immediate family. Valy had meanwhile returned to her native Czechoslovakia to reunite with her mother.

The letters express Valy’s undying love and longing for Karl, describe her deteriorating circumstances as a Jew trapped in Nazi Germany, and plead repeatedly for help. An intensely sympathetic figure, Valy lives in hope. In a letter dated July 6, 1940, she writes, “You will be with me in this world! This one sentence in your last letter stays with me all the time, wherever I am.” 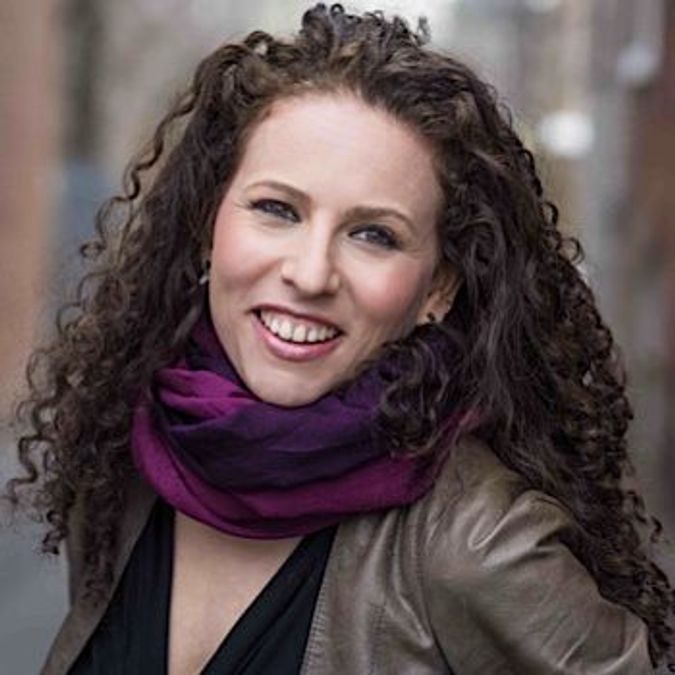 Even as rescue becomes near impossible, she believes he will manage it. As Wildman discovers, the struggling young doctor, subsisting on borrowed funds, lacks not the will, but the means. Valy’s entreaties keep arriving. Perhaps ashamed of his helplessness, and increasingly engaged in his new life, he answers only sporadically. Then, with the start of war between Germany and the United States, her letters (like all such letters) stop. By the fall of 1942, he is married.

Was theirs really a great love affair? Or was his love paper thin, too fragile to survive war and exile? Wildman remembers her grandfather as “a bon vivant, a multilingual, well-traveled émigré doctor who lived with the joie de vivre of a man who had never been oppressed by hardship.” Or else, she hypothesizes, one “who had known only hardship, and then emerged from it, phoenixlike, into a problemless promised land” — which required that he leave his past behind.

Perhaps even Valy gave up on love in the end, wanting only rescue. “I am not sure in her mind there was a distinction; her love for him was intermingled with her need to leave,” Wildman concludes. A lifetime later, these emotional mysteries remain impenetrable. But as Wildman travels through Europe, she finds documents and witnesses that shed light on Valy’s fate.

Richmond Mouillot’s quest, which she analogizes to a fairy-tale journey, also involves exploring a lost love — that of her maternal grandparents, Anna and Armand. Her Romanian-born grandmother (like Valy) trained as a doctor; her Swiss grandfather studied German literature. They met in a café in Strasbourg, France, and spent the early war years in France, before undertaking a hazardous mountain escape to Switzerland. After living mostly apart, they married in 1944, “for love, loyalty, or my grandmother’s beautiful black hair.”

Why, though, did they separate and divorce after the war? More puzzling still, why did they refuse to see or speak to each other?

A sense of urgency inevitably informs these memoirs: the certainty that witnesses are dying, and that it will soon be too late to find answers. When she begins her inquiry, Richmond Mouillot’s grandparents are still alive — her grandmother grateful for the luck of her wartime survival, her grandfather seething with bitterness. Neither is eager to talk about the marriage, and Richmond Mouillot, fearing their pain and anger, hesitates to probe too deeply.

After graduating from Harvard, she moves to southern France, where she spends time in a secluded, ruined stone house belonging to her feuding grandparents. “I couldn’t help believing that if I came there for good,” she writes, “I would be freed from the weight of my history, that I could escape the past by living somewhere that embodied it.”

Instead, her present acquires an intensity of its own; she meets Julien, a French stonemason she will eventually marry. Meanwhile, she travels regularly to Geneva to check on her grandfather, now struggling with dementia, and corresponds faithfully with her aging grandmother in the States.

As we expect, Richmond Mouillot does manage to trace the outlines of their tempestuous love story, while coloring it with her novelistic imagination. Tentatively, respectfully, she speculates on the origins of their split, locating it not in a single dramatic event, but in temperamental differences exacerbated by her grandfather’s postwar experiences.

Still, like Mendelsohn and Wildman, she realizes the limits of her knowledge. Her grandmother says wearily: “Mirandoli, it’s so long ago now, who can remember?” Yet Richmond Mouillot feels compelled to construct a narrative, to try to make sense of a past that is also hers.

And she shares with Wildman the dilemma of the descendants. “We were shaped by the stories our grandparents had told us, or not told us,” Wildman writes. “The stories were tactile and yet dusty, faded; they were real, and yet totally unfathomable… We are the last to know and love survivors as who they are—as human, as flawed, as our family. What now do we do with that knowledge?”