Of Touro Synagogue, Hasbro and 10 Other Things About Jewish Rhode Island 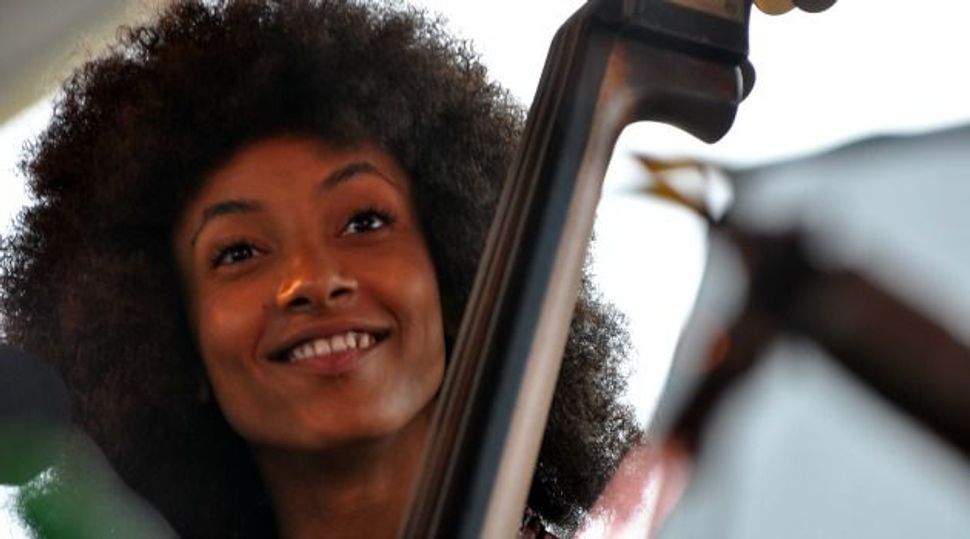 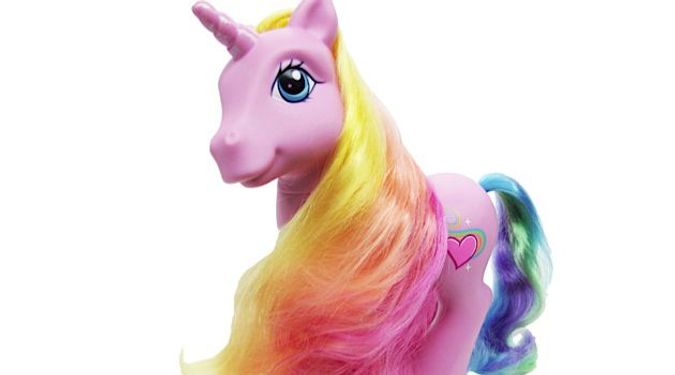 1) Eighteen thousand and five hundred Jews live in Rhode Island — about 1.75% of the state’s population.

2) The central courtyard at Providence’s Roger Williams National Memorial was donated in 1931 by Jerome Hahn, in memory of his father, Isaac Hahn, the first Jewish citizen to hold elected office in the city.

3) Newport’s Touro Synagogue, dedicated in 1763, is recognized as the oldest synagogue in the United States. It was designated a national historic site in 1946.

4) Two years after his 1852 visit to a Jewish burial ground in Newport, Henry Wadsworth Longfellow published “The Jewish Cemetery at Newport.”

5) In 1923, Henry and Merrill Hassenfeld founded Hassenfeld Brothers, Inc., later renamed Hasbro, in Providence. The company, which initially sold textile remnants, would go on to sell the toys Mr. Potato Head, G.I. Joe, My Little Pony, and Transformers, among many others.

7) The late CBS News president and producer for Edward R. Murrow, Fred Friendly (born Ferdinand Friendly Wachenheimer), grew up in Providence and got his start in broadcasting at the local radio station WEAN in 1937. In 1968, he was inducted into the Rhode Island Heritage Hall of Fame; in 2005, he was portrayed by George Clooney in the film “Good Night, And Good Luck.“ 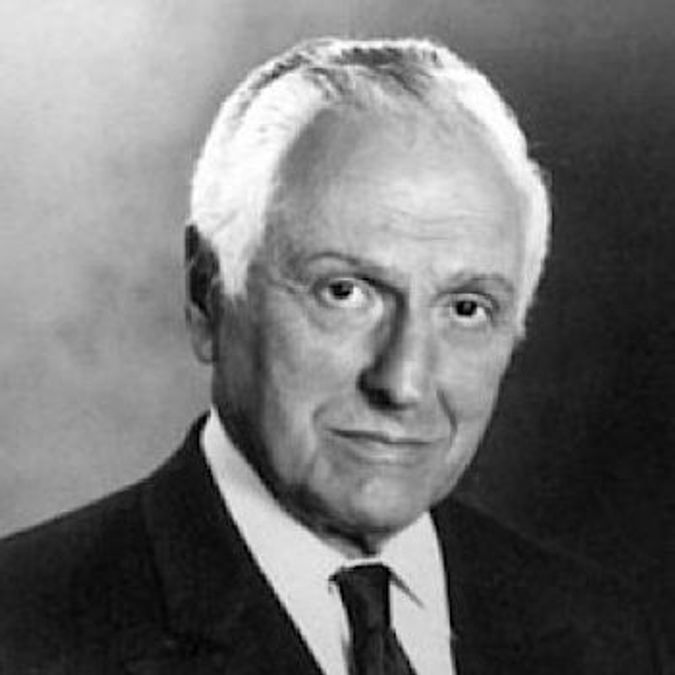 8) “A millionaire who made his fortune in telecommunications, [Bruce] Sundlun cut a larger-than-life figure that seemed inversely proportional to the size of his state,” read the former Rhode Island governor’s New York Times obituary in 2011. “He was a multiply decorated war hero. He had multiple homes. He had multiple marriages and multiple divorces. His exploits were widely chronicled by the local and national news media. He was combustible, confrontational and combative.” Sundlun stepped down as president of the Rhode Island’s largest reform synagogue, Temple Beth El, in Providence, to run for governor in 1990.

9) In a 2012 interview with the Jewish Voice and Herald of Rhode Island, author and National Book Award finalist Edith Pearlman said, “I loved the Providence of my girlhood — the trolleys, the Seekonk, the gritty downtown with the malodorous river running beneath it, the diners, and much more… [C]ertainly the Providence[s] of my youth — Jewish Providence, Quaker Providence, Yankee Providence — all have found a place in my work.” 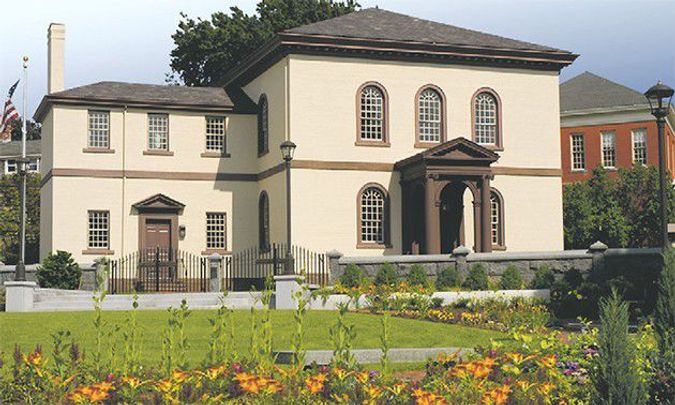 11) According to a September 2013 report from Brandeis University, “Living On the Edge: Economic Insecurity Among Jewish Households in Greater Rhode Island,” economic insecurity is a reality for upwards of half of the Jewish households in the state.

Of Touro Synagogue, Hasbro and 10 Other Things About Jewish Rhode Island