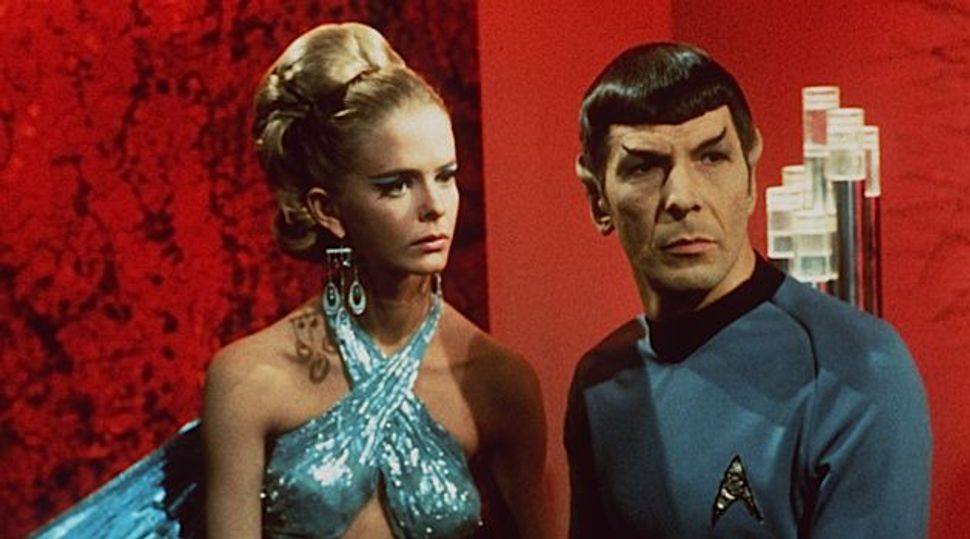 Yiddish Beginnings: Leonard Nimoy (right), who played Mr. Spock in the TV-series “Star Trek,” grew up in the West End of Boston. Image by Getty Images

2) Solomon Franco, a merchant who arrived from Holland in 1649, is Boston’s first recorded Jewish resident. However, he was not allowed to settle there. Instead, the Puritans at the General Court paid him off to return to Holland.

3) The Commonwealth, to which Massachusetts belonged, granted full citizenship rights to Jews in 1821.

4) Boston saw an influx of Jews from Germany and Eastern Europe from the middle of the 19th century onwards. 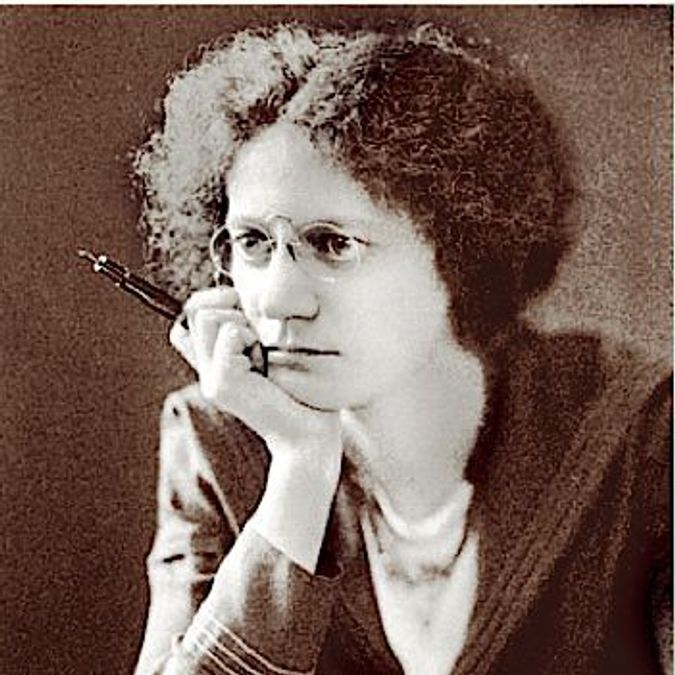 Our Inspiration: Mary Antin (1881 — 1949) wrote “The Promised Land,” depicting her emigration from Belarus to Boston. Image by Wikimedia Commons

5) The proportion of Jewish students at Harvard College rose drastically between 1900 and 1922 — from 7 to 21 percent. As a consequence, a committee to study the university’s “Jewish problem” was appointed. It rejected a quota but recommended an admissions policy that accepted top-ranking students from around the nation to replace the competitive entrance exam.

6) At the age of 10, Mary Antin (1881 — 1949) emigrated to Boston with her parents from today’s Belarus. Her autobiography, published in 1912, might sound familiar to readers of this section: “The Promised Land.”

7) Actor Leonard Nimoy grew up in the West End of Boston, where he was born to Yiddish-speaking immigrants parents from Ukraine in 1931.

8) Composer and conductor Leonard Bernstein was born in 1918 in Lawrence, a city in Essex County with a long history of immigration. Bernstein’s parents came from today’s Ukraine. He studied music at Harvard.

9) Brandeis University in Waltham is the country’s only Jewish-sponsored university that is also nonsectarian. It opened in 1948, and is named after Louis Brandeis, the first Jewish Justice of the Supreme Court, who lived from 1856 to 1941. Today, 48% of the undergraduate student population, and 20% of graduate students are Jewish, according to Hillel International.

10) Younger Jewish show biz talent from Massachusetts includes Eli Roth, B.J. Novak, both of whom were born in Newton and actress Jenny Slate, who was born in Milton.

11) Former New York City major Michael Bloomberg hails from Boston, where he was born in 1942. His native city has yet to be ruled by a Jewish mayor.

12) The vast majority (251,000) of Massachusetts’ Jews live in the Boston metropolitan area, where they account for 5.4% of the population.