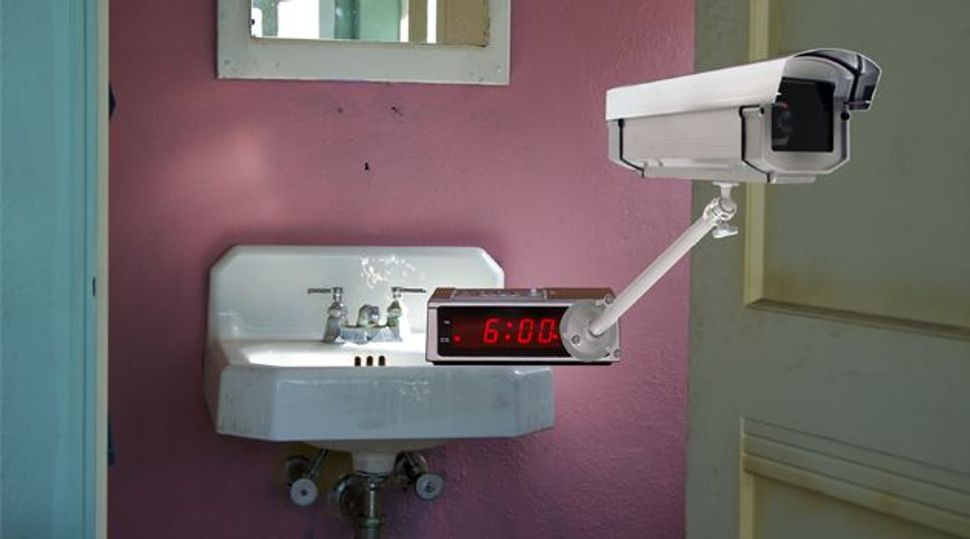 Rabbi Barry Freundel, who has pled guilty to 52 counts of voyeurism, has revealed that he was recruited as part of a government surveillance program called “MikiLeaks.”

The program, run by the National Security Agency, targeted Jewish ritual baths, known as mikvehs, to collect evidence of individuals peeing in the mikveh.

Freundel’s claims were backed by the publication of secret documents, photographs, and videos by the news website, The Contracept, a division of First Look Media.