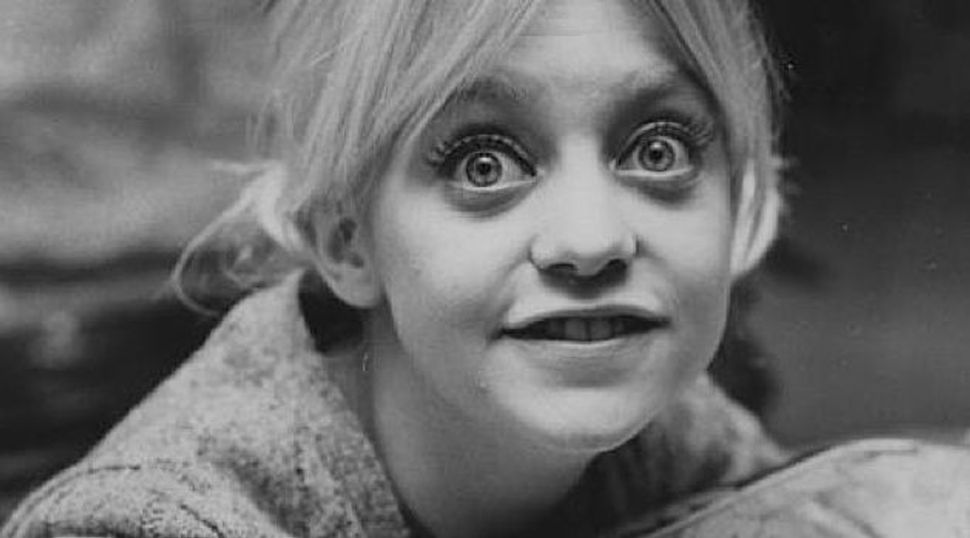 3) Mendes Cohen, who was immortalized in a recent exhibit at the Jewish Museum of Maryland, helped to defend Ft. McHenry during the Battle of Baltimore in 1846.

4) Starting out his professional career as a peddler, Jacob Epstein went on to form the Baltimore Bargain House and wound up amassing a significant art collection, much of which was donated to the Baltimore Museum of Art.

7) Leon Uris, author of “Exodus” was born in Baltimore in 1924, the son of Eastern European immigrants.

8) Barry Levinson, director of the Baltimore-based films “Diner” and “Avalon” as well as the recent Philip Roth adaptation, “The Humbling,” was born in Baltimore in 1942.

9) In 1959, Baltimore’s Barry and Shirley Glass, an accountant and a psychologist respectively, produced a child named Ira Glass, founder of “This American Life.”

10) The late Baltimore businessman Carroll Rosenbloom was the first owner of the Baltimore Colts, whom he led from 1953 to 1971.

12) In 1979, Baltimore-born musician and composer Frank Zappa ran afoul of the Anti-Defamation League when he released the song, “Jewish Princess.”

13) Daniel Torday’s novella “The Sensualist,” winner of the 2012 National Book Award for debut Jewish fiction, was set in Baltimore.