Of Ben and Jerry’s, Maple Syrup, Bernie Sanders and 8 Other Things About Jewish Vermont 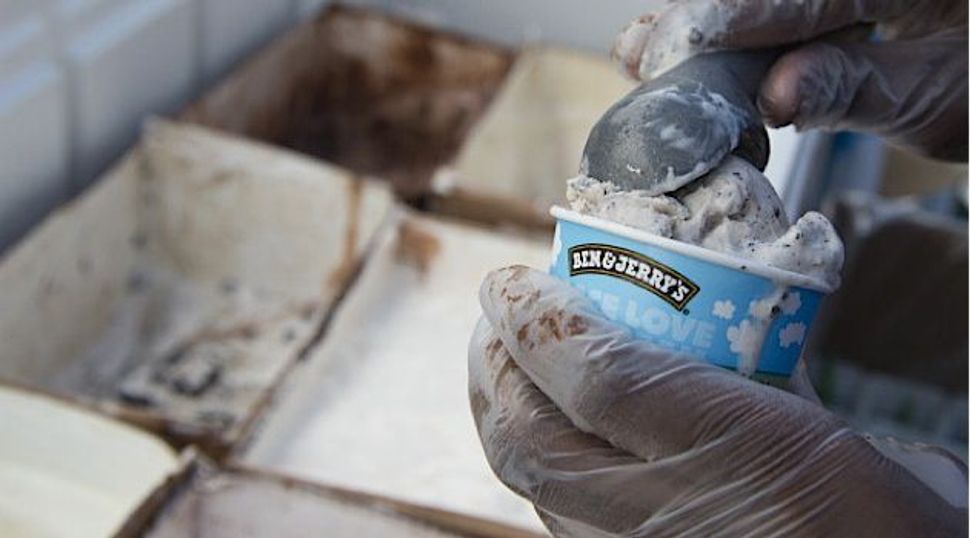 2) The interior of the so-called Lost Shul of Burlington (better known as the Chai Adam synagogue) was painted in 1910 by Ben Zion Black and is currently in the process of being restored. 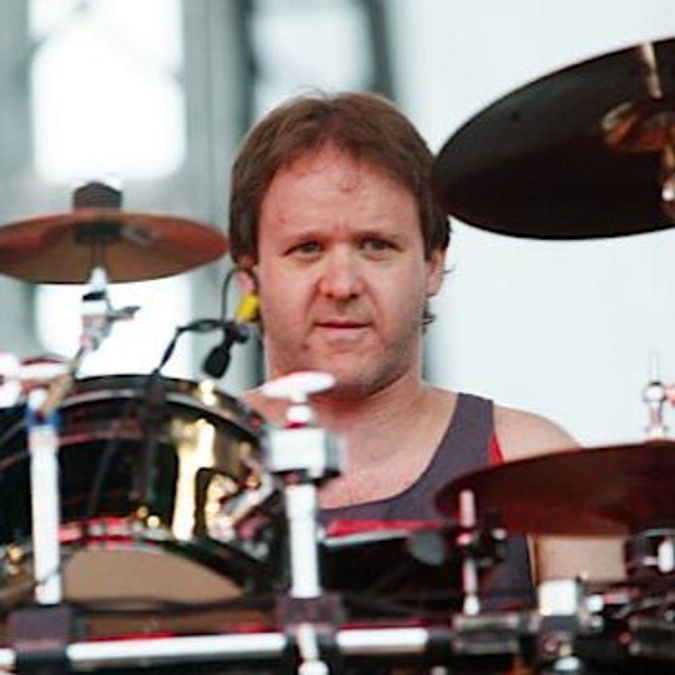 7) Author Jamaica Kincaid, who converted to Judaism, lives in Vermont where she once served as president of her synagogue and where she set her novel “See Now Then.”

8) John Fishman, drummer for the band Phish, studied Engineering at the University of Vermont.

10) Noted politician and part-time baseball player Miro Weinberger is the mayor of Burlington.

11) Vermont Senator Bernie Sanders was born in New York, the son of Jewish immigrants. He is currently said to be planning a 2016 presidential run.

Of Ben and Jerry’s, Maple Syrup, Bernie Sanders and 8 Other Things About Jewish Vermont