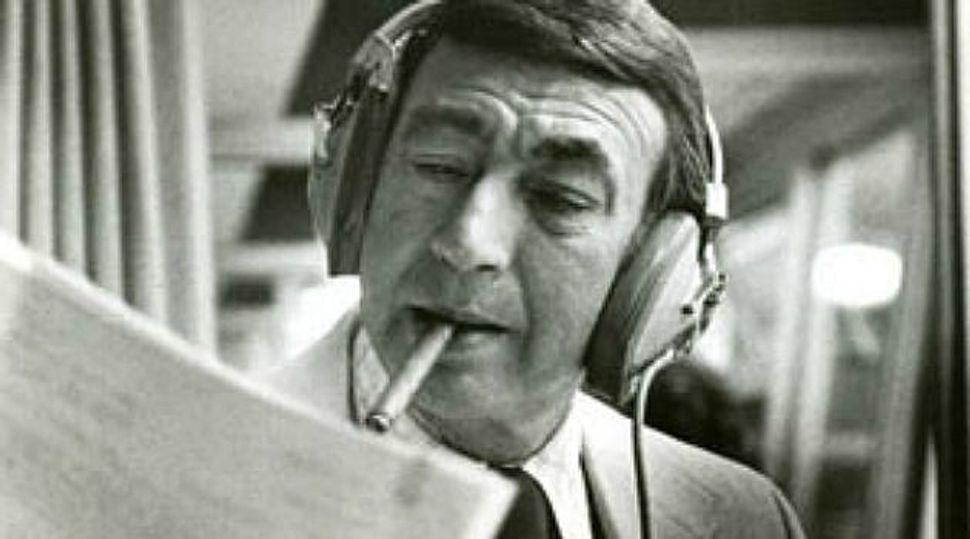 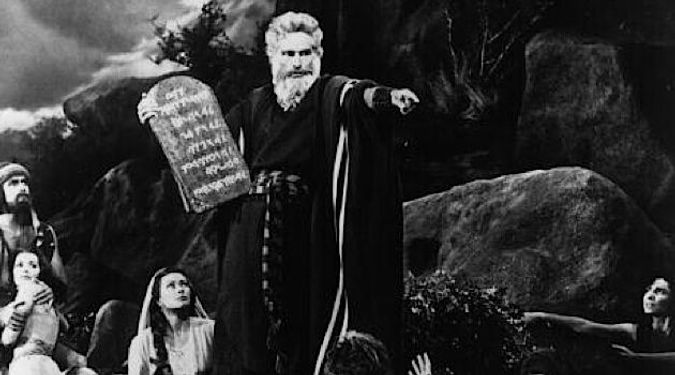 Following Orders: “The Ten Commandments” was directed by Cecil B. Demille, who grew up in Washington, North Carolina. Image by Getty images

2) Joachim Ganz, a Czech metallurgist, arrived in North Carolina in 1585, making him not only the first Jewish settler in the state but in any British colony.

3) Prussian-born merchant Samuel Wittkowski ran a store in Charlotte and was honored for his loyalty to North Carolina governor Zebulon Vance who was a Confederate officer during the Civil War.

4) Labor leader, leftist activist and Zionist Gertrude Weil was born in Goldsboro in 1879. She was the first alumna of Smith College from North Carolina.

6) Cecil B. Demille, whose maternal grandparents were German Jews, grew up in Washington, North Carolina, and went on to direct dozens of films, the last of which was “The Ten Commandments.” 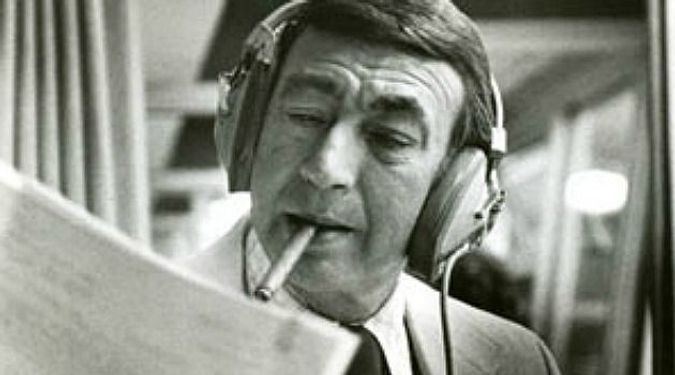 7) Son of an accountant and grandson of a rabbi, law student Howard Cohen (born in Winston-Salem in 1918) changed his name to Howard Cosell and became the most famous sportscaster of his generation.

9) In 1972, the Union of Councils for Soviet Jews called for the boycott of Pepsi for its trade agreement with the Soviet Union. Pepsi was created in 1893 by North Carolina druggist Caleb Bradham.

10) Harry Golden (born Herschel Goldhirsch in 1902), author of “For Two Cents Plain” and “Only in America,” worked as a reporter for the Charlotte Observer and was the publisher of the Caroline Israelite.

11) Eli Evans, author of the classic “The Provincials: A Personal History of Jews in the South” is the son of former Durham mayor Mutt Evans.

12) The annual Kosher Barbecue Competition is held in September in Charlotte.