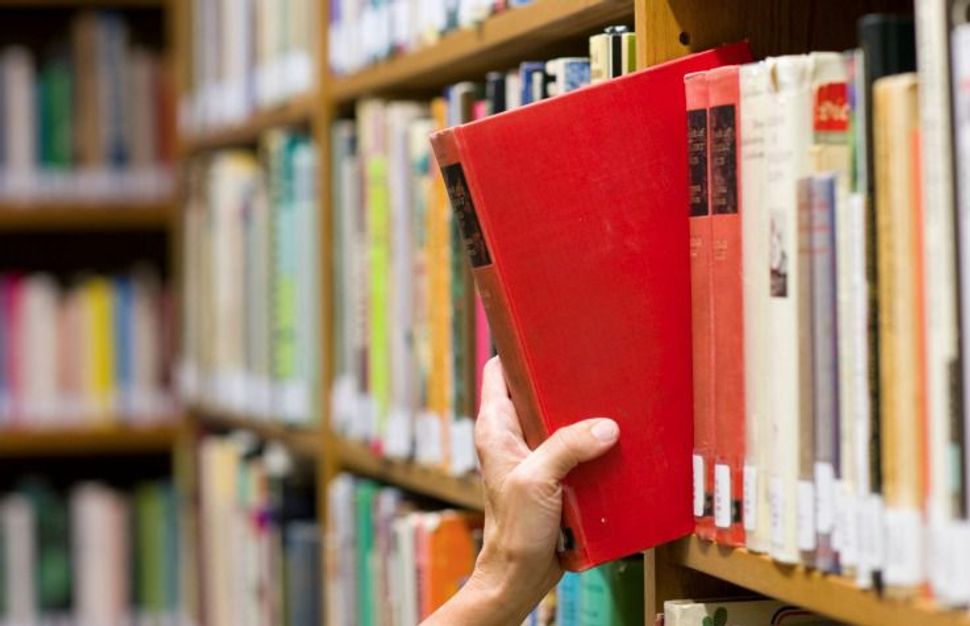 The Union for Reform Judaism is getting out of the publishing business.

Reform Judaism’s governing body will hand over production of its printed materials — from bar-mitzvah training materials to school curricula to poetry and cookbooks — to Behrman House, the venerable New Jersey-based publisher of academic and Jewish books.

A second partner, the Central Conference of American Rabbis, will take over the URJ’s Torah commentaries, including highly regarded works like “The Torah: A Modern Commentary” and “The Torah: A Women’s Commentary.”

“The URJ made a decision to find partners to take over its publishing arm as part of a far-reaching strategic planning process,” he said. “Although URJ Press consistently turned a profit, we decided to allocate our resources in other areas, in particular the newly-clarified key audiences of congregational leadership and youth.” Demand for URJ’s books has remained constant, Pelavin said.

The shuttering of URJ’s in-house publishing arm will result in some musical chairs. Michael Goldberg, publisher and editor-in-chief of the Books and Music division for six years, will assume a new position as director of knowledge management on the URJ’s Strengthening Congregations team. As part of URJ’s wide-ranging 2020 Vision strategic plan, the team “supports congregations so that they remain relevant and effective, thriving as centers of Jewish life today and for future generations,” according to the URJ web site.

Lauren Theodore, a URJ spokesperson, said the closure will result in job losses. “Some of the staff have other positions at the URJ, some are moving to Behrman, and some may yet be offered positions. But, of course, a small number of positions were eliminated,” she said in an email.

While the URJ will stay involved in content creation, the partnership gives 94-year-old Behrman House final cut. “Behrman House has made clear that they want us involved going forward, and we have developed a formal mechanism for that,” Pelavin said. “But the final editorial decisions are theirs.”

“The URJ’s list is almost exclusively print-based,” Behrman told the Forward by email. “I see a future in which every new Behrman House book is offered in a digital or blended version.”

The publisher “will build on the current materials, adapting them to new technologies, educational environments and venues,” Behrman said. “An immediate priority will be to develop additional materials for the URJ’s CHAI curriculum, which is used in several hundred schools but which is 10 years old. Among our improvements will be ancillary materials which support more modern educational practices, for example project-based learning. And we will explore creating a blended—book and digital—version of CHAI to be offered on the Behrman House Online Learning Center platform.”

Behrman wouldn’t disclose specific terms of the deal, but said the URJ will profit from material it created for a long time. The publisher will also acquire URJ’s entire inventory of existing titles.

“The URJ will receive a royalty on all sales of books and software which were developed by the URJ Press, for the lifetime of the materials,” he said. “This will ensure that they continue to benefit the Reform movement.”

According to a profile in the Newark Star-Ledger, Behrman House shifted from an exclusive print publisher into one that offers a range of digital lesson plans over the last decade. It also became one of the first Jewish educational publishers to create its own online learning portal, with classes primarily for religious school students from Reform and Conservative congregations, last year.