Remembering More Than a Century of M.H. Abrams 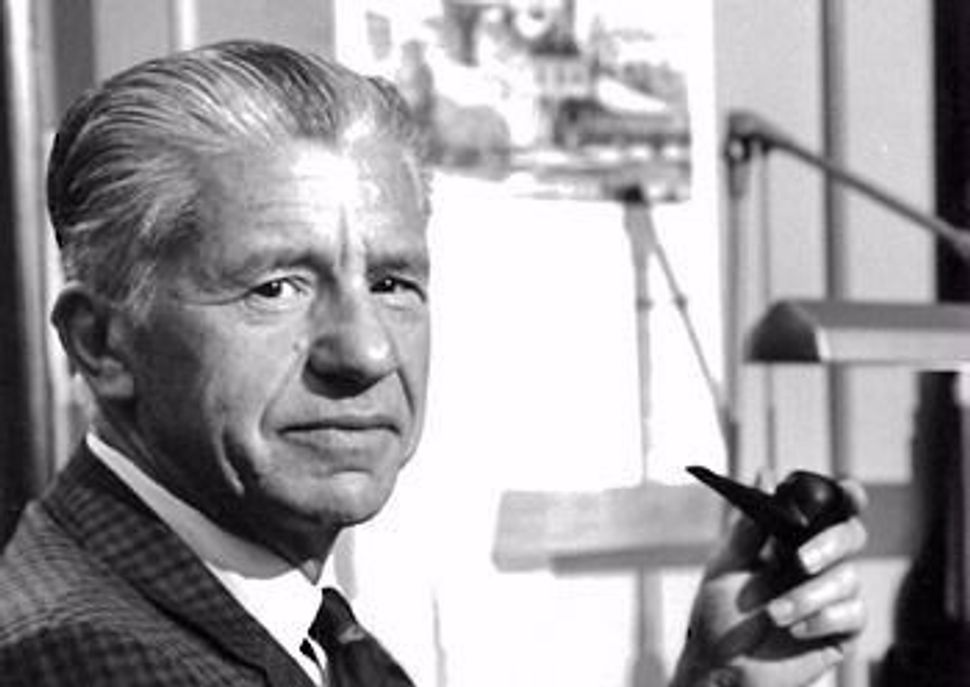 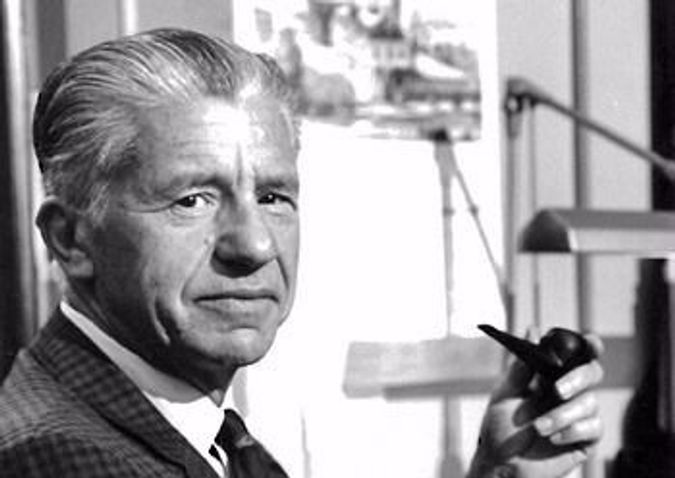 Many people forget their English professors as soon as the last exam has been passed, but Meyer Howard Abrams, who died on April 21st at the age of 102, was an exception to this and other general rules. Abrams, who signed his books M. H. and was known to friends and colleagues at Cornell as Mike, remained a direct and vivid presence in thousands of postgraduate lives. This was due in part to his influential critical works on Romanticism such as “The Mirror and the Lamp” (1953) and his own personal favorite among his books, “Natural Supernaturalism (1973).” Millions more have experienced the “Norton Anthology of English Literature,” of which Abrams was longtime founding co-editor (with the Scottish Jewish critic David Daiches, of Lithuanian ancestry) through many editions. Yet on a personal level, where his resonant voice and keen mind – ardently seeking palpably pleasurable literary experiences even past his centenary – his influence was most indelible.

Once an Abrams student, always an Abrams student, it seems, especially for the American Jewish critic Harold Bloom who, Abrams once told “The New York Times,” “continuously claims me as his intellectual father and calls his students my intellectual grandchildren. Harold is strongly Oedipal in his theory…It is a precarious position to be in, I suppose.” Yet more than just a stand-in as a symbolic King Laius in some Sophoclean mishpocheh, Abrams made clear his own moral and ethical priorities and a hard-won sense of what was important in life, which he learned in Long Branch, New Jersey, where he was born in 1912 to a family of Russian Jewish emigrants. There, Abrams spoke Yiddish exclusively until he went to school at age five. From his parents, who were of the generation that experienced anti-Semitic pogroms, Abrams became aware how to conduct himself in violent times of turmoil. So in 1968, during the student revolution, with faculty buildings under threat of fire-bombing, Abrams recalled at Cornell during a public celebration of his hundredth birthday: “It was a terrible time, a terrible time. I went to bed each feeling sick about what was going on, both nationally and internationally, and specifically at Cornell.” Instead of just fretting, Abrams organized an informal small faculty group, which included the great physicist Hans Bethe, a half-Jewish refugee from Hitler’s Germany, to meet at Abrams’ home in order “to avoid taking sides apart from the essential side, the side of survival of honor and decency… to carry the academic ship through these terrible storms.”

Abrams and Cornell did survive the storms, the better to take another ethical stance at the height of the trendy deconstruction movement in literary criticism, which was seen by its opponents as destroying the very idea of values or meaning in texts. In a 1977 article, Abrams pointed out that if language cannot communicate objectively, this could “open a cultural vacuum that will be filled by power-hungry authoritarians who have no doubts about what they want or scruples about how to get it.” Just over a decade later, Abrams’ article seemed prophetic when a scandal broke out surrounding one of the deconstructionist movement’s leading lights, the Belgian-born critic Paul de Man (1919–1983), who, it was discovered, had written anti-Semitic articles in Nazi-Occupied Europe. When he suggested that the denial of meaning might lead fascists to fill the vacuum, Abrams had not known that de Man published in 1941 his approval of Nazi destruction of “Semitic interference in all aspects of European life.” Yet Abrams, as a wide-eyed observer of his century, knew what was possible. He realized how fortunate he was to find a job at Cornell in 1945, after studies at Harvard, at a time when America’s colleges maintained strict quotas for Jewish students and faculty. He once told the “Chronicle of Higher Education”: “What broke the barriers was the Second World War, both because of Nazi persecution of the Jews, for which many people felt they had to compensate, and because colleges were stripped of their faculties during the war… Colleges had to build faculties in a hurry and couldn’t afford to be prejudiced the way they were used to.”

This change in university policy was directly responsible for Abrams’ subsequent ability to maintain ideals of honor and decency in future decades at Cornell and for a wider public of admiring readers.

Remembering More Than a Century of M.H. Abrams