A Girl is Born in Brownsville 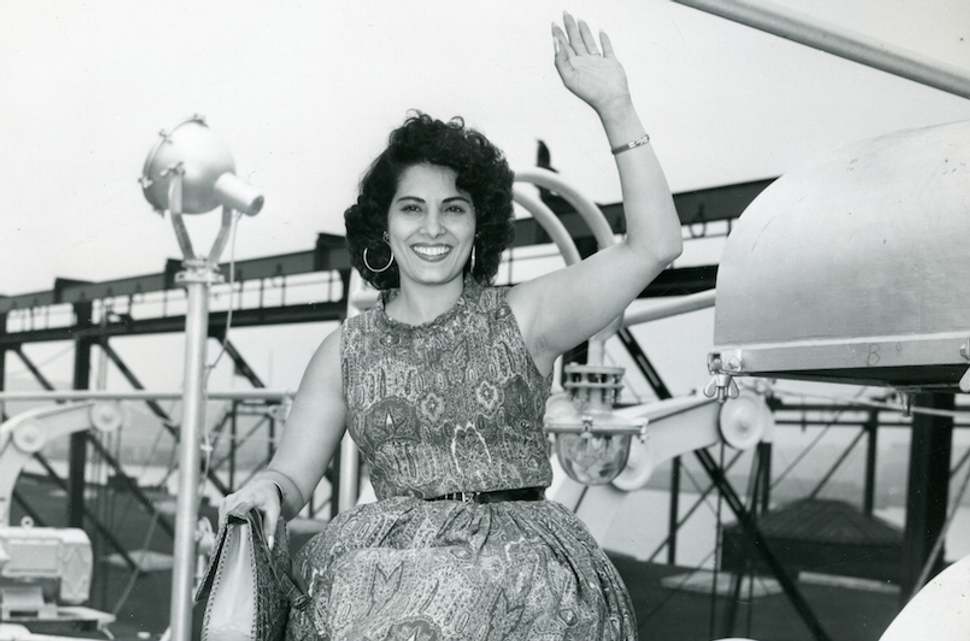 A young man from Amboy Street in the Brownsville section of Brooklyn came bounding into the offices of the Forverts to tell the editors an odd story about a set of parents tricked by their newborn baby. When the baby was born, it entered the wide world with such a tumult, so much noise and screaming, that when the doctor told the happy parents, “It’s a girl,” Mom and Dad were both sure they heard, “It’s a boy.” The father was thrilled: To have a young powerhouse in Brownsville was definitely a plus. The parents made plans for the bris, sending out dozens of postcards and even arranging for a relative from Philadelphia to come in to serve as the sandek, the person on whom the honor of holding the baby is bestowed. Preparations were underway for a big party when they realized their mistake. They sent back their Philadelphian sandek and shipped out dozens more postcards — special delivery — canceling the bris.

Representatives of organizations supporting emigration returned from a fact-finding trip to Romania. They said that it appears the Nazis are preparing to force thousands of Austrian and Czech Jews onto ships on the Danube River, only to cast them off without any destination. The Germans did the same thing last fall, with most ports refusing to allow the refugees to enter. In a related matter, Jewish refugees in Varna, Bulgaria, are currently living in horrendous conditions, sleeping on the floor of the community center, while they wait to discover whether or not they will be permitted to enter Palestine. The refugees are dependent entirely on charity they receive from the Bulgarian Jewish community, which does not have enough funds to support them. Most of these refugees are Bulgarian, but some are Hungarian and others are Turkish.

Police found the partially decomposed body of a zipper salesman named Isidore Drucker in a wooded area in the Catskill Mountains. Drucker, who lived on West 40th Street in Manhattan, was allegedly stabbed to death, although one source claimed that the victim was killed by a terrible “karate chop” to the head. After news of his death became public, rumors began to abound that Drucker was actually a mobster connected to Prohibition era bootlegging. Back then he was known as “Chink Rosenblatt,” who had an arrest record going back to 1936.But police reported that there was no match between the fingerprints of the victim and those in Rosenblatt’s file, and it has been determined that the two men are not the same.

A Girl is Born in Brownsville