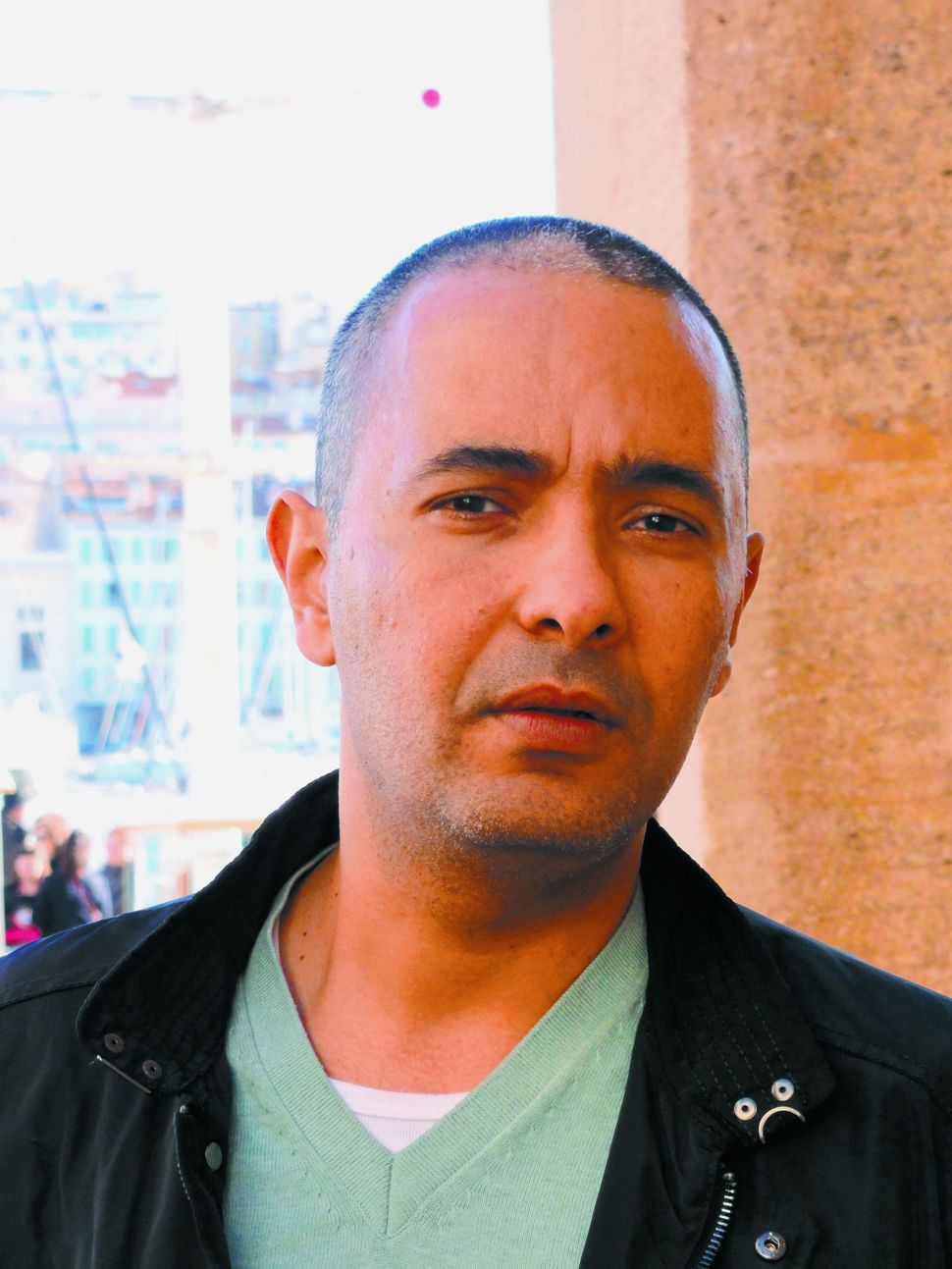 The Author: Kamel Daoud, author of The Meursault Investigation. 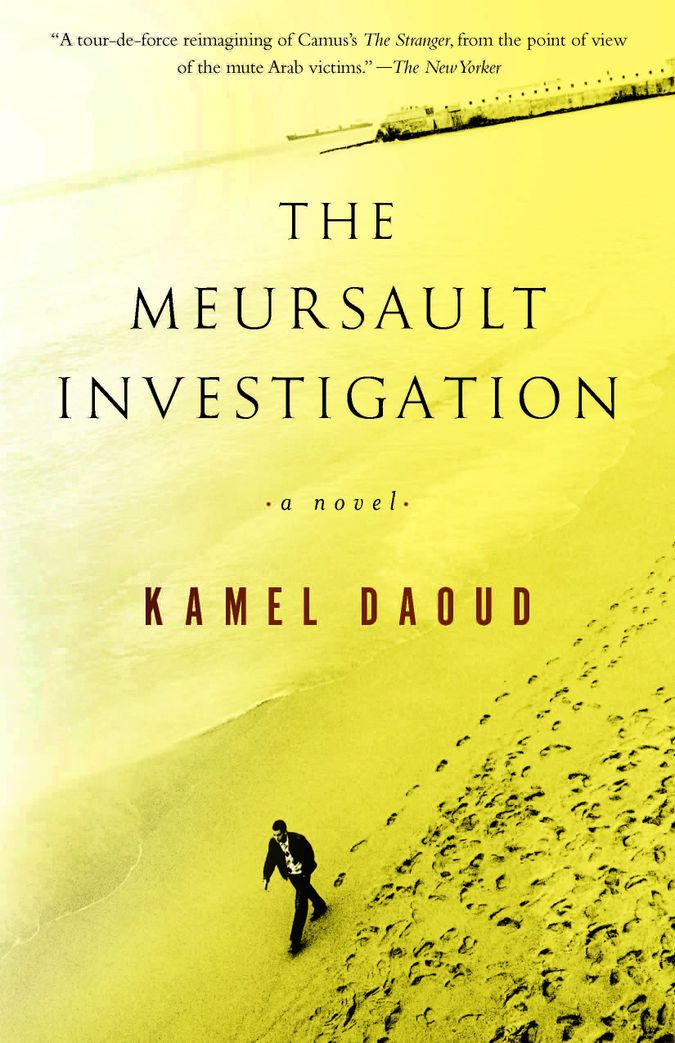 The Meursault Investigation: By Kamel Daoud, translated from the French by John Cullen. Other Press, 160 Pages, $14.95 Image by Courtesy of Other Press

By Kamel Daoud, translated from the French by John Cullen Other Press, 160 Pages, $14.95

Kamel Daoud kick-starts his novel with the line “Mama’s still alive today,” turning inside out the celebrated opening of Albert Camus’s “The Stranger”: “Maman died today. Or yesterday maybe, I don’t know.” What would Camus say were he alive today, or even yesterday? He would, I believe, say that he sees his younger self in Daoud. In this work, the Algerian has done what the French Algerian did in his own work: turn inside out our appreciation of fiction’s capacity to give voice to the silent and flesh to the forgotten.

The title to the French edition, “Meursault: Le contre-enquête,” reflects Daoud’s challenge. He undertakes a “counter-investigation” into one of the most famous crimes of the 20th century: an Arab’s murder on a beach in Algiers by Camus’s existential hero. In part, the murder is famous because there was neither rhyme nor reason to Meursault’s act. At best, the sun made him do it; at worst, it was simply gratuitous.

As most French AP students can tell you, the book is also famous because Meursault is tried and found guilty not because he killed the Arab, but because he didn’t cry at his own mother’s funeral. This apparent lack of remorse over his mother’s death, and not the Arab’s, signs his death warrant.

But unless you are a specialist in French postcolonial theory, you probably don’t attribute the novel’s fame — or, for some critics, its infamy — to the fact that the dead Arab disappears as soon as he’s killed. Not only is the victim immediately forgotten, but he is also never even named. Daoud sets out to repair this omission, not by coming to bury Camus as a mere colonialist — which has become a cottage industry among academics — but instead to praise him as an artist. The measure of Daoud’s success is that he has not only written a novel of great originality and power, but has also reminded us of the greatness of Camus’s achievement.

Have you heard the one about a man who, in a dreary bar in port city, collars a fellow drinker and launches into a long and tortured monologue? If you think this sounds like Jean-Baptiste Clamence, the storyteller in Camus’s “The Fall,” you’re right. But it happens that it is also Harun, the narrator of Daoud’s novel. This is not simple imitation. With his narrative approach, as with so much else, Daoud shows the same chutzpah as Virgil did in the “Aeneid.” Just as the Roman poet bowed to Homer’s greatness, all the while trying to outdo him, Daoud borrows from Camus and makes the material his very own.

Unlike the unnamed listener in “The Fall,” however, Harun’s interlocutor has sought him out. He finds him in a bar in the Algerian city of Oran — a city Camus hated enough to use it as the setting for “The Plague” — and, in another ironic touch, he’s a young Camus scholar who wants to interview Harun. The reason, we learn, is that Harun was the dead Arab’s brother — and, as he is quick to say, his brother had a name: Musa. In the following 140 pages, we discover, in a narrative that is both urgent and reflective, that Juliet Capulet was wrong: A rose by any other name does not always smell as sweet. Especially when it is two peoples, and not just two families — one colonized, the other the colonizer — who are doing the killing when they aren’t doing the smelling. 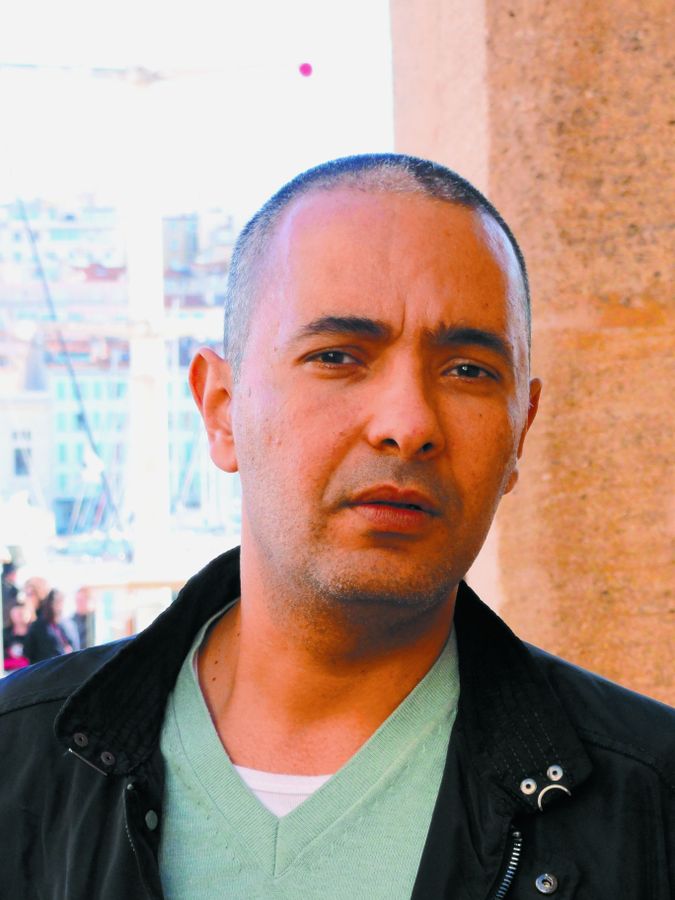 The Author: Kamel Daoud, author of The Meursault Investigation.

In an interview, Daoud told me that European colonizers “named things like mountains and insects in Africa and Asia, but refused to name the human beings they encountered. Denying them names allowed the colonizer to deny their humanity, and thus not only kill the colonized, but to transform the crime into a banality. By insisting on one’s name, one insists on one’s humanity and justice.” This explains, in part, Huran’s obsession with Musa: His brother could have been as famous as Meursault, he shouts at the young researcher, “if only your author had deigned to give him a name. H’med or Kaddour or Hammou: any old name, for God’s sake!” Flinging Camus’s signature conception of life back at him, Huran explodes that his brother is the novel’s second most important character, “but he has no name, no face, no words. Does that make any sense to you, educated man that you are? The story’s absurd!”

No more absurd, though, than life in contemporary Algeria. While Harun gives his brother not just a name, but also a past, his act of storytelling gives a past and present to Algeria as well. His account, though, is flecked with despair. The movement that won the nation’s independence has ossified into an oppressive single-party state, while religious obscurantism is besieging what is left of Algeria’s secular society. As he nurses a glass of wine, Huran complains to his acquaintance: “My neighbor’s an invisible man who takes it upon himself, every weekend, to read the Koran at the top of his voice all night long. Nobody dares tell him to stop, because it’s God who’s making him shout. I myself don’t dare, I’m marginal enough in this city as it is.” Moments later he gestures to a family passing by the bar’s terrace: “Have a look at that group passing by, over there. Notice the little girl with the veil on her head, even though she’s not old enough to know what a body is, or what desire is. What can you do with such people? Eh?”

In the end, perhaps all one can do is witness. Such a task calls for a language as spare and sharp as the mountains and deserts of Algeria. Here, Daoud again turns to Camus as both ally and antagonist. For Harun, the story of his brother’s murder was a success precisely because Camus had “reached a new territory, a language that was unknown and great more powerful in his embrace, the words like pitilessly carved stones.” Camus wrote, Huran marvels, as if he was about to die, “with the austere precision the last moments of your life impose on you.”

Camus’s status in Algeria is vexed. He was long considered to be a French Algerian writer, one of the good colonists, but a colonist all the same, forever alien to the nature and essence of the nation. While some voices have protested this claim, including that of the recently deceased novelist Assia Djebar, none has been as powerful as Daoud’s. When I asked him if he considered Camus to be a French or Algerian writer, his reply was immediate: “Camus was an Algerian writer. He was Algerian because Algeria is far greater and older than French Algeria.” There is another reason, he observed, for this sense of fraternity with Camus: Like the author of “The Stranger,” he said, “I am confronted by an absurd world where one kills in the name of the sun or of Allah.”

As we discover in “The Meursault Investigation,” there are yet other and equally appalling reasons to kill. Like Clamence, Harun circles ever closer to a dire secret that, as with Camus’s creation, he forces us to judge. One that implicates not just him, but the reader as well. No doubt our own judgments of this secret will differ wildly. But when it comes to Harun’s final words — “Do you find my story suitable? It’s all I can offer you” — there seems just one possible judgment: Kamel Daoud has written a haunting novel of great beauty and moral insight.