A Poor Father Forced to Sell Daughter for $1 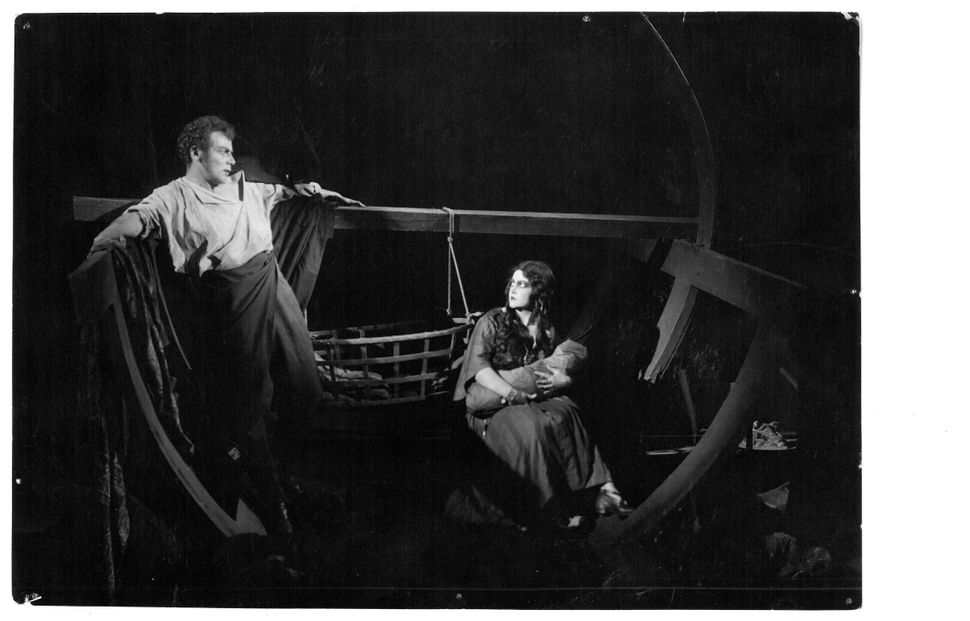 In an office on Rivington Street on Manhattan’s Lower East Side, at which farms are usually bought and sold, a poor father from the Bronx came in and sold his 5-year old daughter to a childless couple, Morris and Rebecca Green. The Greens, who emigrated from Odessa, have been married for 12 years and were unable to produce a child, but they desperately wanted one. Meanwhile, a Jewish family in the Bronx fell apart: The mother died, and the father, a sweatshop worker, wasn’t able to raise their five children on his own. He put three of his children, all boys, in an orphanage and kept the eldest, a boy, and the youngest, a girl, at home. But he wasn’t able to support them. A cousin of Morris Green’s worked at the same sweatshop with the poor man, and knowing that his cousin wanted to adopt a child, he suggested a meeting between the couple and his fellow worker. The father saw that his daughter would be going to a good home, and a contract was drawn up to sell his daughter to the couple for $1.

According to reports out of Bucharest, Romania, horrific attacks on Jews have spread throughout the country. Anti-Semitically inclined Romanians are attempting to place blame on the Jews for the losses of the regions of Bessarabia and Bukovina and are fomenting hatred against local Jewish communities. It also appears that the country stands to lose other regions to Hungary and Bulgaria and that the helpless Jewish population will pay the price. The fascistic, anti-Semitic “Iron Guard” is on the verge taking over the entire country. In Bucharest, massive riots have occurred during which numerous Jewish homes were pillaged and many Jews were brutally beaten. Similar attacks took place in the city of Jassy, and other cities have reported similar events. These bloody outbursts against Jews are continuing to spread throughout Romania.

As thousands of Hasidim enthusiastically greeted the Satmar rebbe, Yoel Teitelbaum, in Jerusalem, the ultra-Orthodox Neturei Karta sect handed out “proclamations” demanding that their members refuse to cooperate with what they called the “hooliganlike” Israeli police. A specially rented train to Jerusalem brought the rebbe, who arrived in Haifa on an Italian liner. About 150 policemen worked hard to control the Hasidim, who constantly attempted to break the police cordon. After arriving in Jerusalem, the rebbe received a special police escort that included a truck blasting Hasidic nigunim from speakers. The aforementioned proclamation crowned the rebbe leader of a “holy war” against the Zionist secularists and the Israel regime.

A Poor Father Forced to Sell Daughter for $1