Dating at 62: A Cautionary Tale 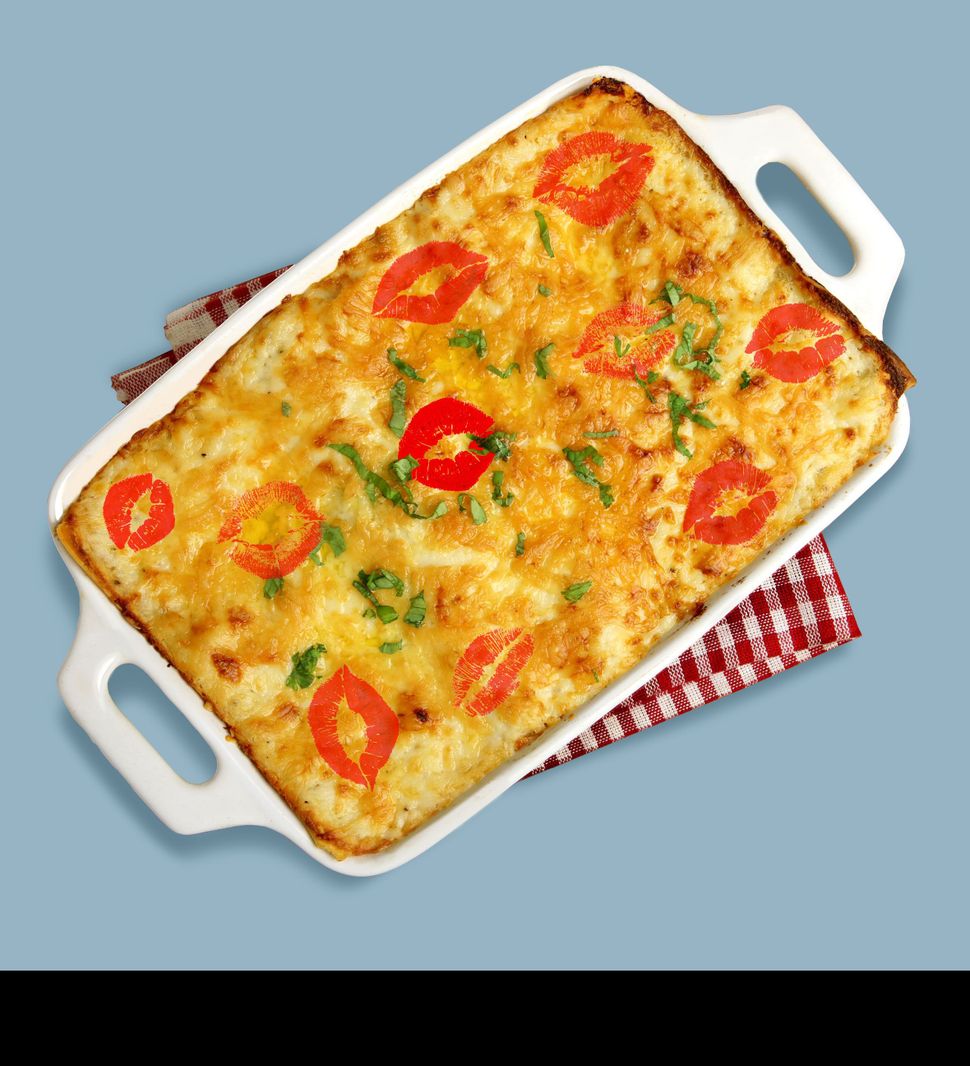 “A tall man with a college education and a full head of hair.” When my friend, an over-60 single woman, decided she was ready to start dating, those were the only three requirements she had for her new man. The guy didn’t need to be attractive or wealthy, just a nice guy with these minimal attributes. However, after suffering through six months of fix-ups, blind dates and singles mixers, she (literally) lowered her standards. Now she would be thrilled to gaze down at the bald head of any guy who made it through grade school. Such is the sorry pool of eligible single men older than 60.

Sixty-two-year-old widows like me, seeking Jewish widowers, face an especially limited population of potentials. Nationally, there are four times as many widows as widowers older than 65. For Jews the imbalance is even worse. According to Ira Sheskin’s recent Miami Jewish population survey, there are almost five times as many Jewish widows as widowers my age in my area.

I didn’t need Sheskin to tell me this. All I needed to do was look around at seniors’ singles gatherings held at Jewish community centers, where 20 women end up flirting with the handful of pot-bellied used car salesmen and toupee-topped insurance agents who show up. But even these guys are unattainable, because most of them desire younger women. One study of partner preferences found that the older a man becomes, the younger his taste for women gets. Young men prefer just a one-year spread, middle-aged men seek women five years younger, but by the time these men hit their 60s, they prefer a 10-year spread.

So when the widow/widower imbalance is combined with chickie-chasing, Jewish widows like me must resort to extraordinary lengths to find a man.

Online dating is one of the most common tactics older women employ, making my population group the fastest-growing segment of the industry. As I reported in a magazine article last year, I tried JDating for a month, but bolted after a disastrous date with a man who provided far too much information about his gastric bypass surgery. Others who have taken this route have had varying results. One woman I know started with JDate then expanded to other sites, but she found “all the same schleppers” recycled on each. Another did find the love of her life, but only after enduring 200 dates.

Some women try speed dating, where participants circulate from person to person for brief chats with each. I know of one woman who met her new love at one such event, but only because neither of them had the energy to get up and move to the next candidate. Encouraged, I attempted to sign up for speed dating, but I was told for the over-60 age bracket there was a six-month waiting list for women but immediate openings for men.

Another popular tactic older women employ is to seek out former boyfriends. The website Classmates.com claims that 25 million visitors each month search the site to reunite with old high school chums. Jewish baby boomers who belonged to the youth groups B’nai B’rith Girls and Aleph Zadik Aleph can turn to the BBYO homepage to reconnect with their former chapters. I know of one such find that led to a brief email exchange, but once the guy’s wife found out, that was the end of that. I would consider looking up old BBYO or high school beaus — if only I could remember any of their names.

A friend of mine took another variation on the “blast from the past” theme: She ended up dating her brother-in-law after her sister died. Though the combination sounds odd to us now, in biblical times the union was not only common, but also mandatory. “Levirate marriages,” as they were called, required a man to marry his brother’s widow if she was childless when her spouse died. I had a child, so no one is obligated to marry me. But if I wanted to “keep it in the family,” I might consider doing one of those DNA tests to find some distant cousin with a recently deceased spouse.

Or, if I want to hunt for newly minted widowers, I could scour the obituaries and synagogue condolence announcements. When I find a likely candidate, I could show up at the shiva to console the now-eligible widower. Several years ago, when my uncle was widowed, I was amazed at the number of women who actually employed this strategy. Scores of older single women he barely knew showed up, each one placing a casserole in the refrigerator with her name and phone number.

But why wait for the obituary? If I opted for this method, I would beat out the competition and volunteer for hospice. That way I could scope out the potential soon-to-be widowed gentlemen. Upon finding a good catch, I would present him with a homemade kugel, but tell him to put it in the freezer until the time comes.

Alternatively, I could take a more scientific approach and return to the data. Several years ago reports came out ranking the best and worst places for single women to find single men. Not coincidentally, perhaps, places with high concentrations of Jews — New York City, Chicago and, again, my own Miami/Fort Lauderdale/Palm Beach region — had high imbalances of women to men. However, in two states men outnumbered women. Alaska was on top of the list. I already find Florida too cold in the winter, so moving there would definitely motivate me to find a man to keep me warm. Or I could stick with a hot climate and move to the other men-heavy state: Nevada. Living there would not only increase my odds of finding a mate, but also allow me to take up gambling. My casino winnings, of course, would go directly toward buying my friend and myself a couple of tall, hairy college grads.

Nancy Kalikow Maxwell, a freelance writer, hunts widowers in Plantation, Florida, and can be reached at [email protected]

Dating at 62: A Cautionary Tale