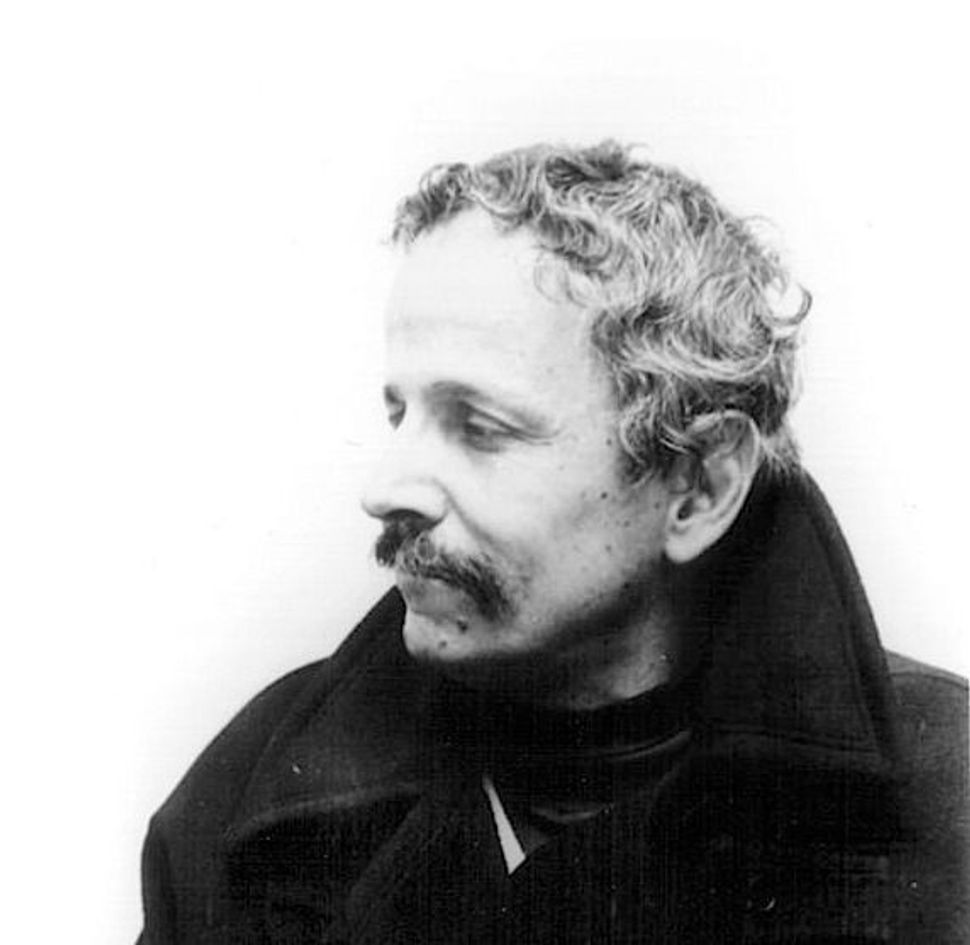 One is tempted to call Yoel Hoffmann’s “Moods” a poetic novel or a novel-as-poem, as his books have been called before. What this means is a little more difficult to say. The book resists description; it rewards slow reading instead. It has nothing that might be called plot or setting, though its center is in Tel Aviv and its time is vaguely now.

Hoffmann, a Romanian-born Israeli and former professor of Japanese Buddhism and poetry at the University of Haifa, is interested in the poetic project of exploring the world as language and language as the world (“If you walked the length of the Hebrew encyclopedia you’d get to a balcony from which you could see the sea”; “We’ve heard that people masturbate in front of the word ishah”). Six of his nine books, which Hoffmann began writing in his 40s, have already been translated into English, and all resist narrative, unspooling in shards of attention that, if they connect, do so in the manner of poetic lines. But “Moods” — perhaps Hoffmann’s most Hoffmann-eque book yet — is almost less poem than prayer.

“Moods” takes the form of a series of short, numbered sections, some of them following sequentially and some of them not. There are shifts of tone and subject within the sections, and characters and images vanish and reappear in between. Supremely self-aware, the book comments on its own construction, on the flimsiness of literature, and on the distinction between stories and life. It does retain certain deconstructed elements of memoir, with Hoffmann occasionally referring to himself by name, and playing through a series of his favorite themes, including family, community, childhood and loss. There is a shine of pathology at times: a “great big pill of Prozac,” psychologists, Paxil and Valium all make an appearance.

More often, though — seemingly in recognition of the fact that “‘life’ in Hebrew is plural [hayyim”] — the book is narrated by a “we.” The individual and particular become multiple in Hoffmann’s past: “At this time most of the boys were named Tuvya. Girls were called Kinneret. The air was full of the scent of cypress trees (and countless lewd images).” Each color and form is both singular and endless in the mind, the micro and the macro in one. Hoffmann’s narrator seems to recognize that, while he has only a single life to remember, he has a variety of selves to remember it from. “Moods” is “a kind of train schedule” or “owner’s manual” for this plural self.

All this might suggest that “Moods” is dry and theoretical. But the prose, translated through what I can only picture as a form of linguistic lazy-river rafting by the American poet Peter Cole,” is sensuous and fresh. One sits comfortably in it, as in summer morning air. The world opens in scenes both gestural and exact, bursting at times into magical-realistic bloom: “The act of love gives birth to blue birds…. Girls set the entire streets on fire.” Moments expand and dissolve, crystallize and turn, revealing particularities even as they melt into mood: “The scent of eternity is like that of goulash…. A faint soft sound like the fur of a foal (of a donkey) wafts through the air, and the colors are all pastel.”

The extraordinary thing is that nothing of it is symbol. Hoffmann writes from within his observations, not beyond them, however fragmentary they may seem. Even his figurative language has a kind of corporeality to it. It is something you can almost feel with your hands: “In the schoolyard there were faucets, and all the girls drank from them, and we could see all sorts of braids like a book that’s being translated into many languages.”

The novel’s kaleidoscopic appearance comes in part from its consideration of what is happening meanwhile — while the girls are drinking, while he is remembering that time. Breaking open the moment, Hoffmann finds miracles in the ordinary, unearthing the layers of wonder and sadness that lie below everyday life: “How many grocers we’ve seen (at stores) and we’ve never once placed our hand on their head as the Pope might. Some of them came from Auschwitz, and now they’re dead, and we’ve just said white bread, or two hundred grams of cheese.”

Rather than a Proustian recherche, Hoffmann encounters the past with a reverence that seems related both to a Jewish form of remembrance and to the Buddhist notion of the oneness of all things. He writes prayerfully — sometimes explicitly so — as though he were giving thanks not just for the moment as he experienced it first, but also for the words he finds now to express it and for the act of expression itself. His reminder of what is occurring meanwhile is an attempt to honor those things as well: “And we don’t forget our shoes. Or the buttons on our sleeves. Or to breathe.” We walk around, and there is everything. There is something everywhere that one turns. Hoffmann’s subject is the miracle of this most ordinary thing, and his prose is its revelation and praise.

Jenny Hendrix is a Brooklyn-based writer and critic, whose work has appeared in The New York Times Book Review, the Believer, and Slate, among other publications.