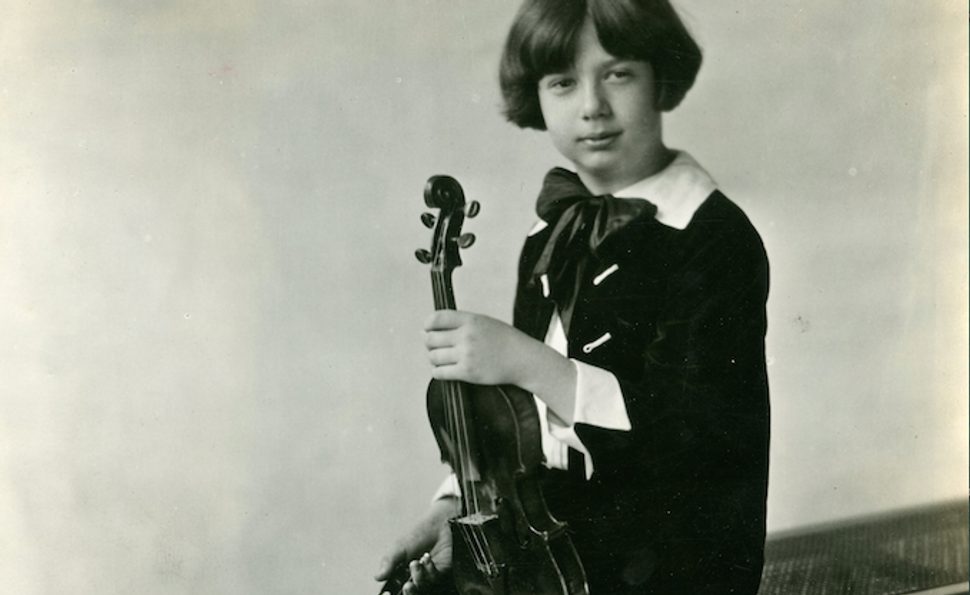 Reporting from Poland, Abraham Cahan writes how an otherwise intelligent hotelkeeper in Kalisz mistook him for an American Christian. As a result, the hotelkeeper spoke openly regarding Poland’s Jewish minority to someone she didn’t know was Jewish. The conversation started after Cahan mentioned the large numbers of poor Jews on the streets. “Don’t believe them,” the hotelkeeper said. “Sure, you see a lot of Jewish beggars, but each one of them has tons of money.” Cahan responded: “But I saw women who were walking in snow, almost barefooted. I saw a woman who wore half a shoe on one foot and none on the other.” The hotelkeeper smiled and replied: “That’s just for show. You don’t know these kikes; they’re a very crafty people. They’re good at business. Truth be told, they’re a very capable people. They know how to make money.”

About 12,000 people showed up to pay their last respects to Vladimir “Ze’ev” Jabotinsky, who died August 4 while on a visit to Camp Betar in Hunter, New York. Founder of the Jewish Legion, famed orator and Zionist leader, Jabotinsky was a fiery activist who did things his own way, including creating a breakaway faction within the Zionist movement. The sidewalks and fire escapes were packed, and the police estimated that up to 30,000 people lined the route of the funeral procession. The funeral itself took place according to Jabotinsky’s wish, and no eulogies were given. As a result, the complete silence of the event made a deep and eerie impression. Everyone there knew that he or she was bidding farewell to one of the most colorful figures in Jewish life since the beginnings of modern Jewish nationalism.

The Israeli Foreign Ministry has sent instructions to its ambassadors who are posted in powerful countries to convey a message emphasizing the security issues their country encounters due to the constant terror attacks that take place against them. The attacks, which have most often been attributed to the Al-Fatah terror group, have come mainly via the country of Jordan. Last Wednesday’s attack near Jerusalem was one of six that occurred during the past month. Though the world powers request frequently that Israel practice restraint in these situations, Israel will not continue to sit on their hands.