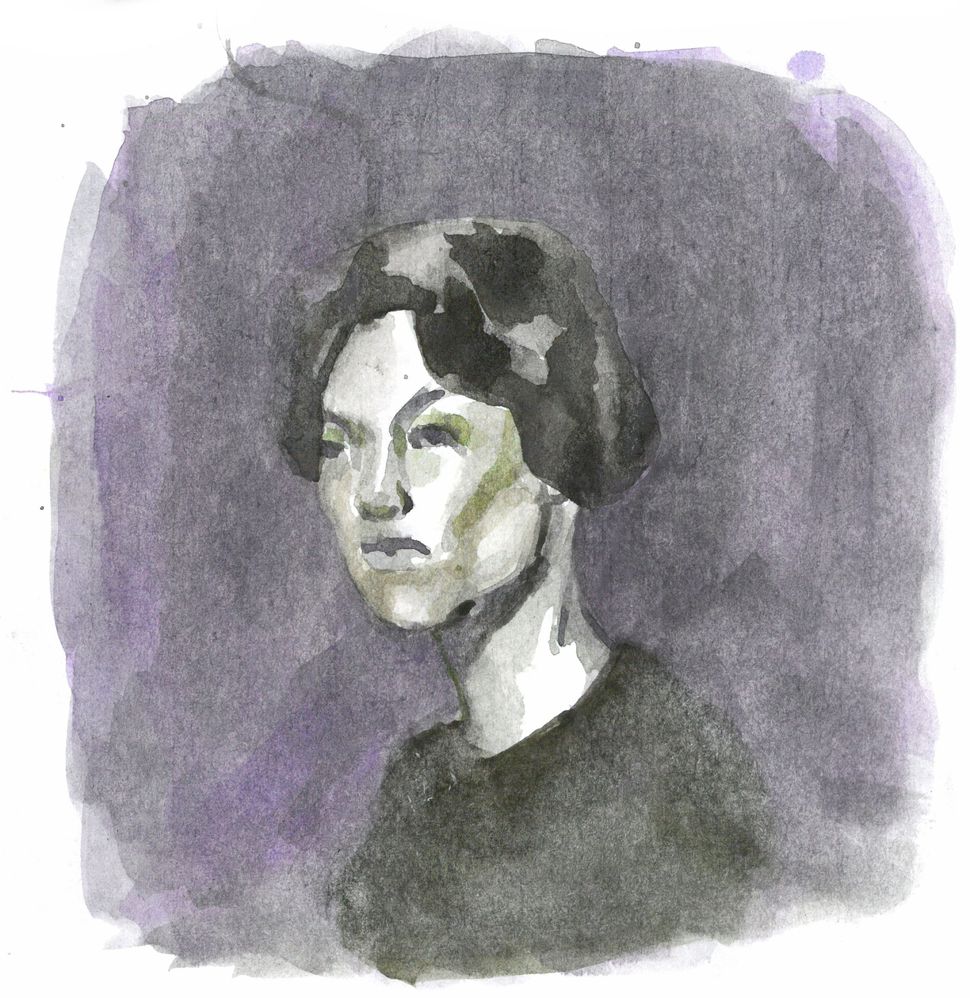 Let us just get this out of the way:

Reading the stories of Clarice Lispector, the Brazilian writer who has been dubbed the most important Jewish writer since Kafka, deemed the female Borges, and described as writing like Virginia Woolf while looking like Marlene Dietrich, does not offer much by way of pure, unadulterated pleasure.

But let us also begin with this:

The stories of Clarice Lispector, the Brazilian writer who begets descriptions that are equal parts compliment and backhanded compliment, do offer a searing experience, the chance to engage with (and to feel profoundly) the internal narration of despair and madness

The prolific Lispector, who died in 1977 when she was in her 50s, was the author of nine novels, four children’s books, and 86 stories, which have now been translated by Katrina Dodson, collected and published as “The Complete Stories” by New Directions, with an introduction by Benjamin Moser, the author of a recent biography of Lispector and her American champion and cheerleader. (Lispector was herself a translator: She produced a Portuguese-language version of Oscar Wilde’s “The Picture of Dorian Gray.”)

The collection of stories showcases a dark sensibility, a keen, cutting sense of humor and a sharp awareness of human fallibility. These stories, many a mere few pages — “The Collected Stories” comes in at 640 pages, for an average of 7.4 pages per story — are often about nothing much, and even when they take up something potentially scandalous, say an affair, or the demise of a friendship between two employees of the Cabaret Erótica, one of whom is a married woman and the other “a popular transvestite,” they tend to forego explanation, background and all other conventions. Details are provided sparingly, stuck, like toothpicks, into random morsels, which are then dispersed by unlikely syntactical choices. Motivations are rarely described, perhaps because they are unknown to the characters themselves, who sometimes stab in the darkness of their psychology. We usually learn next to nothing of personal history.

Critics have tended to ascribe this last aspect of Lispector’s work to her own biography, which, for understandable reasons, she wanted to downplay, and which, for understandable reasons, exercises an irresistible interest. Born Chaya Lispector in Chechelnyk, a Ukranian shtetl, she was apparently conceived as a means of curing her mother of syphilis, an infection acquired when her mother was raped during a pogrom. (Folk wisdom seems to have had it that pregnancy could cure sexually transmitted diseases.)When Lispector was still an infant, her family made it to Brazil; her mother was dead less than a decade later.

She rarely spoke of these circumstances, but Lispector’s work hints at a vision informed by unrelenting darkness, by the sort of unhappiness that permeates the whole fabric of existence. (Not to indulge in biographical speculation, but Lispector’s marriage to a much older diplomat appears to have been a largely discontented one, and she hated the peripatetic lifestyle it demanded of her.) And though she considered Portuguese the language of her soul, the start/stop cadences of her prose, her sudden switches of tense and hesitation to allow her stories to unfold untroubled speak to her essential foreignness, the immigrant’s sense that there is a story beneath the story and more stories still beneath that one. There is a persistent sense, across the stories, the whole span of them, of a speaker addressing someone who can never quite understand: a native perhaps, or else someone left behind. Many stories do not conclude so much as dissolve into the irresolution that is exile, the estrangement of always being a little exotic, a little strange.

Which is to say: These stories are a marvel to think about, but sometimes less a joy to read. But then: that’s life. Lispector gives us something intensely, even overwhelmingly, uncomfortable in story after story: the itchiness of being in the skin of people struggling to make sense of and make peace with things they cannot begin to understand. Most of the time, the foremost of these things is themselves, their predilections, their needs, their desires. We may not understand them either. We may not want to. But we need to. Like the woman returning over and over to a lover she finds unpleasantly, incomprehensibly alluring, we can learn, from reading these stories, what little we might be able to discern of ourselves.