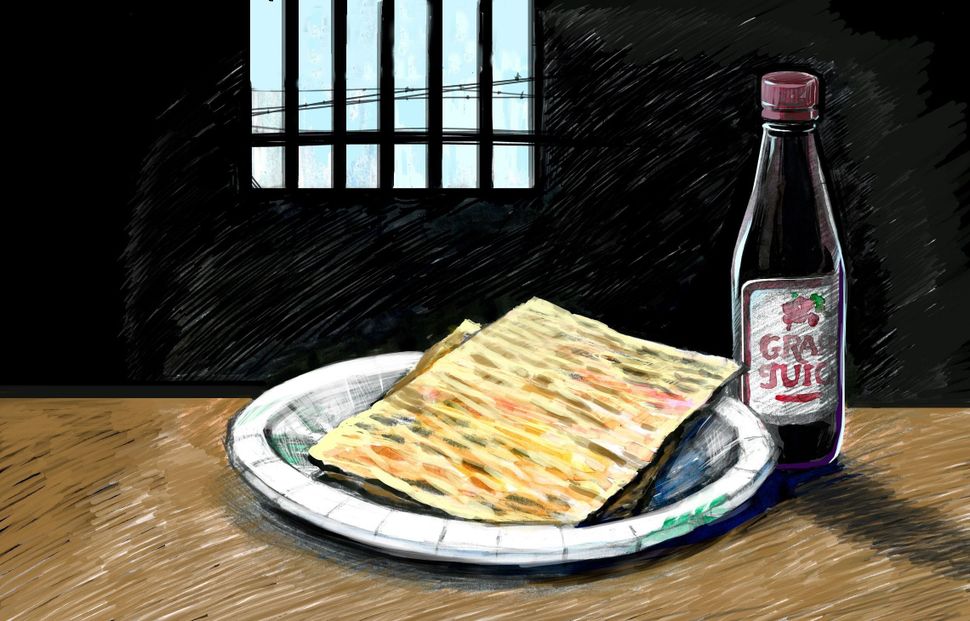 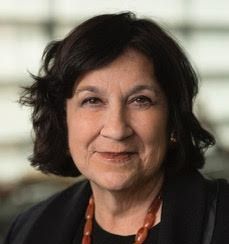 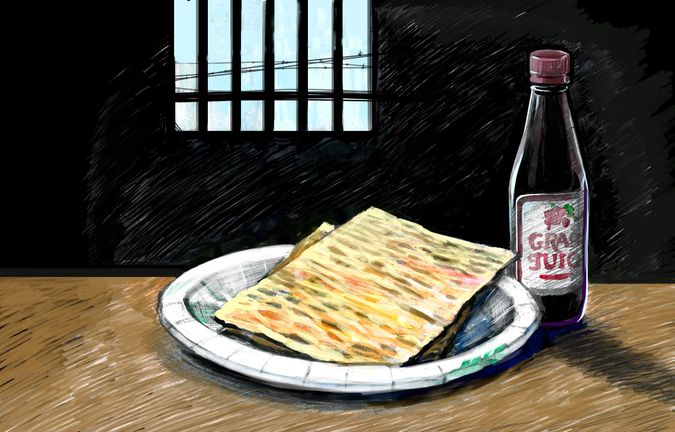 From the look on her face, and the way she entered my room, I knew my mother was about to say something serious. Leaning against her walker, she watched me move closer to her. “It will be harder for you to be in prison than it was for me to be in a concentration camp,” she said. “Mom,” I said, “you were in Auschwitz. How can you possibly compare the two?” “I was 12 years old then, and you are 60,” she replied.

At the time of my sentencing in 2010, I was living with my mother, having moved in to care for her in 2009. It was a rough winter. She struggled terribly with her balance, barely making it from one room to another. I was her live-in, around-the-clock nurse. My mother went with me to my sentencing, where she pleaded with the judge to keep me out of prison. “Your Honor,” she said through tears, “I am a survivor of the Holocaust. I have had enough pain for a lifetime. My health is failing and I will die without my daughter, who takes care of me.” Shaking his head, the judge responded: “I can’t do that. She is sentenced to prison for two years.”

Despite hoping I could do my time under home confinement, and an appeal by my attorney, I lost. And in December 2010 I packed away my personal belongings and prepared to go to prison for tax evasion and mail fraud, not really believing that prison would be harder than a concentration camp. It would be years later, when I was placed in solitary confinement, that my mother’s prescient words came back to me. “I was young,” she had said. “I didn’t know what was going on. You are an old woman and aware of what you lost.”

I went to prison twice. I was initially convicted of four felony counts. In 2010 I was imprisoned at FPC Alderson, a federal women’s prison, and then again in 2014, at Federal Correctional Institution — Tallahassee. I may have put away my belongings, but there was no preparing for this experience.

The moment I entered prison was the moment I knew my freedom was lost. An officer took me to a small dingy room where I had to strip naked. I was ordered to urinate in a cup in front of the officer. I had to lift my breasts in order for her to check whether anything was underneath. I had to bend and cough to prove I didn’t have drugs, weapons or paraphernalia in my vagina or anus. And that was only my first hour of prison.

I instinctively knew I had to shut down emotionally in order to survive. I couldn’t reveal thoughts or feelings, and I couldn’t respond to anything. I just had to go into a zone of coping skills I was surprised to find existed within me.

There is not much to do in prison. For your mental health, thinking is dangerous. You find ways to keep your mind occupied so that you don’t think about what you’ve lost. One day, I saw a notice about a Friday night Sabbath service. I had wanted a prayer book, so I went to the services figuring I could get one there.

Out in the free world, I didn’t attend weekly services, but once incarcerated I knew I wanted to pray. A fellow Jewish prisoner gave me a prayer book with lettering so tiny, I could barely read it. I held on to that prayer book for comfort and found myself repeating the same prayer all day long. I shut my eyes and put my hands over them and said the Sh’ma, the prayer of faith in God. “Sh’ma Yis’rael Adonai Eloheinu Adonai Echad.” Each day, I would say these words over and over.

Then, the Second Circuit Court of Appeals overturned my conviction. I received an immediate release. Though convicted on three counts of tax evasion and one of mail fraud, two of the counts of tax evasion were reversed and permanently dismissed. Two remaining counts were vacated, meaning the government could bring me to trial again, and eventually I was retried on one count. I lost and was re-incarcerated at FCI Tallahassee two years after my release from Alderson.

Before both trials I was offered plea deals, typically asking me to plead guilty to a felony and face no jail time. I couldn’t plead guilty. The words wouldn’t come out of my mouth. I knew I was innocent, and I stood by my truth.

Going to prison the second time was even harder. I spent my time there listening to stories of the women with whom I was incarcerated and writing them down. The significant number of women with histories of domestic violence and sexual abuse disturbed me.

One family had three generations in prison for selling drugs. The fourth generation had been placed in foster care during their childhood. I watched an entire family be lost to mass incarceration. I met young women facing decades of incarceration because their boyfriends had sold drugs. In prison there’s what’s known as 20-for-20 deals — give a prosecutor 20 names and receive 20 years off your sentence. These men were able to reduce their 40-plus-year sentences by offering up people to prosecute. These boyfriends gave up family, friends and lovers to the authorities, and in return received sentence reductions. Prosecutors happily accepted these names, knowing full well they were sending innocent women to prison.

The stories disturbed me at my core. I documented them to remember, honor and validate these women’s truths. I sent some of these stories out via snail mail. But it was untreated cancer, women going blind and finally an avoidable death that prompted me to write and then send out a story via email. Within one hour after the story posted on my website, which was run outside the prison by a friend, I was thrown into solitary confinement. I was there as punishment for writing about prison staff, they said.

In solitary, I lost track of time. Because the temperature was kept so low, I froze. I suffered from migraines and vertigo. I was claustrophobic, and at night I had terrible anxiety from being locked in.

I was scared, unsure I’d survive solitary, but I knew not to show it.

I didn’t understand why, but days after being locked up there the chaplain came to see me. I approached the small door slot used for giving the solitary inmates food and medication, and saw he had brought me three pieces of matzo and a bottle of grape juice. At Alderson, Jews received challah for services, but here at FCI Tallahassee they gave out only matzo. It dawned on me that it was Friday night. Knowing that I was Jewish, the chaplain had brought me this to honor the Sabbath.

Weeping as I grabbed the matzo and grape juice, I placed them on the tiny table in the cell and began to pray. I made the blessings for the wine and the food. Though I had no prayer book in solitary, I remembered the prayers and songs I grew up singing on Jewish holidays. This comforted and centered me. I remembered who I was, and that is what got me through the torture of solitary confinement. My mother was right — I was an aging inmate barely enduring incarceration. Yet faith made me strong, a survivor just like my mother.

Evie Litwok is the author of “If Hitler Didn’t Kill Me, You Will” and the director of “Witness to Mass Incarceration,” a project dedicated to memorializing America’s 40-year history of mass incarceration.