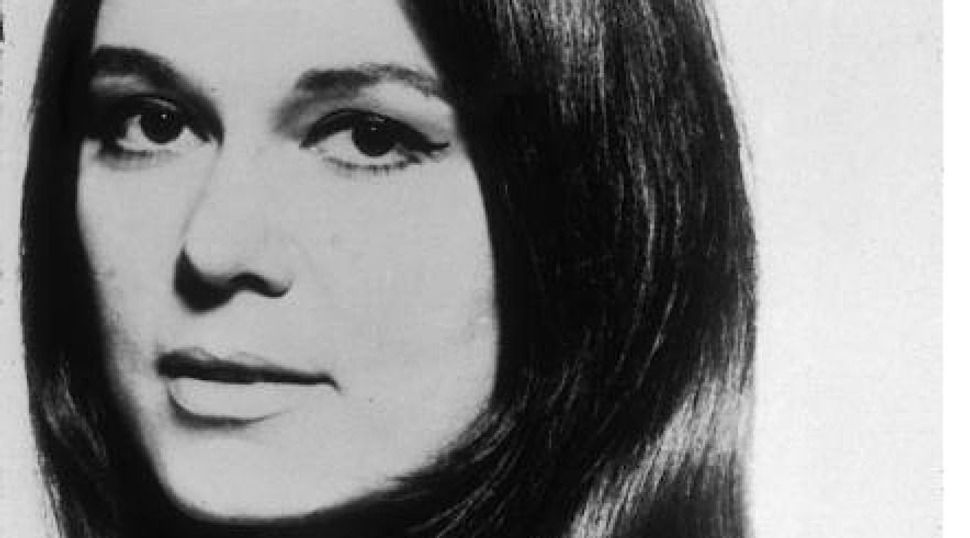 Her recent trips, though, have been, at least in part, to promote her new memoir, “My Life on the Road,” a travelogue that is a testament to the author’s skills as a journalist and leader.

Steinem, 81, paused long enough on her journeys for an email interview with the Forward in which she answered questions about her unconventional childhood, the perils of beauty and her semi-Jewish roots.

Steinem’s father was a free spirit, who briefly ran a summer resort in Michigan. The rest of the year, he packed up the family and traveled the country, buying and selling antiques and jewelry. When Steinem was about 10 years old, the situation got worse. Her mother sank into a depression; her parents divorced, and young Gloria became her mother’s caretaker.

“I longed for a home,” Steinem writes in her memoir. “It wasn’t a specific place, but a mythical neat house with conventional parents, a school I could walk to and friends who lived nearby.”

It may sound sad, but not to Steinem.

“I had parents who loved me, didn’t try to make me into a different person, made sure I had food and shelter — all things too few kids have,” Steinem told me. “Also, I knew that they were treating me as well as or better than they treated themselves — which is really what all kids want. The sadness in their lives overlapped on me, but I knew they couldn’t help that.”

The founder of Ms. Magazine won early fame going undercover in 1963 as a Playboy bunny for a report about how the young women were treated. That article continues to haunt her, as people still suggest she achieved success on the basis of her good looks.

“I’d been called a pretty girl before I was a feminist,” she said. “And then suddenly I was called beautiful — clearly a testimony to what people thought feminists looked like. After all, if you could get a man, why would you want equal pay?

“I worried about looks as an influence in the beginning, but I was rescued by an older woman who got up in an audience and said: ‘It’s important for someone who could play the game and win to say the game ain’t worth shit.’ Now I think we start from whoever we are — but sometimes I am still hurt when people say to me, at age 81, that I only did well based on looks. I worked hard. It feels as if form is obscuring content.”

The content is certainly clear to the people whose lives she changed. But not all the stories Steinem tells of her encounters with the public are positive. For example, she writes of a Dallas cabbie who told her feminism was a Jewish plot to destroy the Christian family.

Steinem’s father, Leo, was Jewish, the son of immigrants, but he never spoke about that part of his life.

“It was my non-Jewish mother, [Ruth Steinem], who gave me a sense of my Jewish heritage as a good thing. She also told me Jewish men made better husbands — against all evidence of my father. My Jewish grandfather died before I was born, and I was 5 when my Jewish grandmother died. But my mother adored and admired her. Also her social activism as an educator and a suffragist has been written about. So I learned about her.”

Grandma was Pauline Steinem, a leader in the National Woman Suffrage Association, a delegate to the 1908 International Council of Women and the first female member of the Toledo Board of Education.

“You might think I inherited feminism from my suffragist grandmother, but the truth is, I only learned about her from feminists who wrote about her,” Steinem said.

More influential was her mother. She “so loved the Roosevelts and felt Franklin and Eleanor got us out of poverty. That let me know that politics are basic to daily life,” Steinem said.

“Of course, I wish I had known what I know now earlier,” Steinem told me. “But I don’t feel it took great strength [to give up a more traditional life]. I’ve been able to do what I love and care about most. I appreciate more traditional choices, but they weren’t mine.”