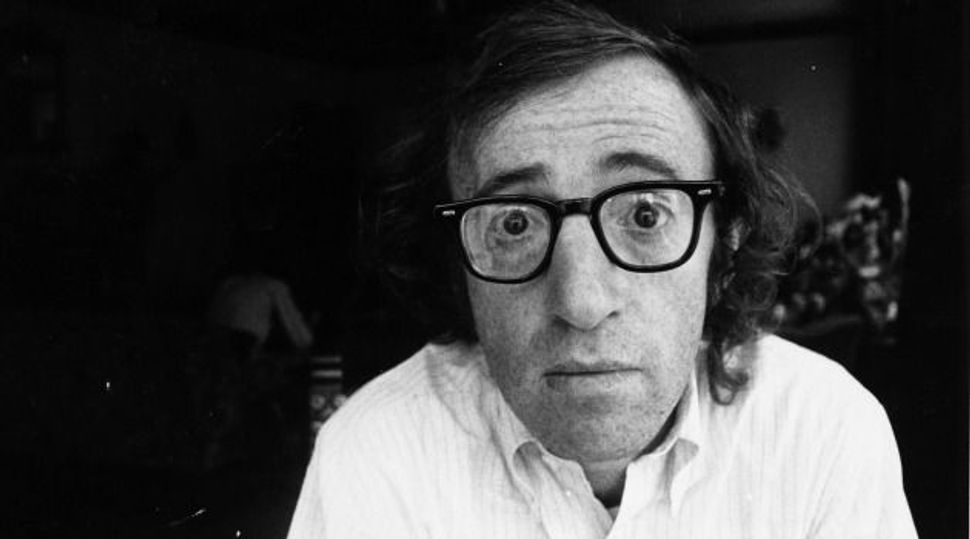 In honor of Woody Allen’s 80th birthday, we thought we’d come up with a ranking of Allen’s movies. You know, all the way from #1 (Maybe “Annie Hall” or “Manhattan” or, say, “Stardust Memories” if you’re feeling contrarian) to #46 (how about “The Curse of the Jade Scorpion” or “Melinda and Melinda” or “Brooklyn Jazz Memory”). But turns out that a ton of people have gotten there before us and it’s a lot more interesting to argue about the few choices vying for #1 than the dozens that could be dubbed #46. So, here it is: our ranking of Woody Allen movie rankings. And, oh by the way, there was no awful Woody Allen movie called “Brooklyn Jazz Memory,” but there easily could have been and we just wanted to see if you were paying attention.

1) Indiewire
Here Are Woody Allen’s Best Films
On one level, this list is sort of a cheat (it lists only the best movies, not all 40-something). On another level, it’s probably the most useful of the lists. After all, who really wants to read a lot of plot descriptions of “Melinda and Melinda” and “You Will Meet a Tall Dark Stranger?”

To be sure, a quirky list, but the personal touch is what makes this one of the most readable. Written by someone who is not a critic and not a churn-it-out content provider, this list is filled with personal quirks that alternate between endearing and simply odd. We’d take issue with terming “Interiors” a pretty damn fine film, but this is a pretty damn fine read.

“Every Woody Allen Film Ranked From Worst to Best”

Some points here for originality in language. The use of the adjective “duff” to describe “Hollywood Ending,” for example. Also, the description of “Whatever Works” as something “left to fester behind a radiator for a year.” But the description of “Another Woman” as Allen’s most underrated? Seriously?

4) Time Out New York:
The Best and Worst Woody Allen Movies
Although the critical judgments here can be pretty spot on, a few of the actual rankings are befuddling. The awful comedy “The Curse of the Jade Scorpion” scores higher than the pretty effective Patricia Highsmith-esque “Match Point?” But the main problem here is the difficulty of navigating the list. If you have to click four times to get the entire list, we’re out of there.

5) Film.com
All 50 Woody Allen Films From Worst to Best:
A smart list, cleverly curated although the author loses some points with us for a) dubbing “Zelig” the best mockumentary ever including “This is Spinal Tap” and b) declaring that one of his favorite Woody Allen lines comes from “A Midsummer Night’s Sex Comedy.” The line in question? ““We can’t have intercourse where we eat our oatmeal!” Okay, whatever works, we guess.

A fairly straightforward list. But if “Deconstructing Harry” is the sixth best film Allen made, then that’s a strong argument against doing a ranked list of his films.

7) Thefilmstage.com;
Ranking the Films of Woody Allen
A more-or-less reasonable list, but all in all, pretty dull. Also, the mixed metaphors make for a difficult read, i.e. “’Shadows and Fog’ runs out of steam too quickly.” Also, the four-page click-through makes for an irritating reading experience.

8) Hollywood.com
The Definitive Ranking of Woody Allen Movies
Although we have no doubt that the author of this article saw all of the films in question, from the brief plot summaries, you won’t actually know it by reading this list.

This list gets some points for being surprising. “Zelig” makes the top five. And “Manhattan Murder Mystery” makes the top ten. Surprising doesn’t always mean discerning, though.