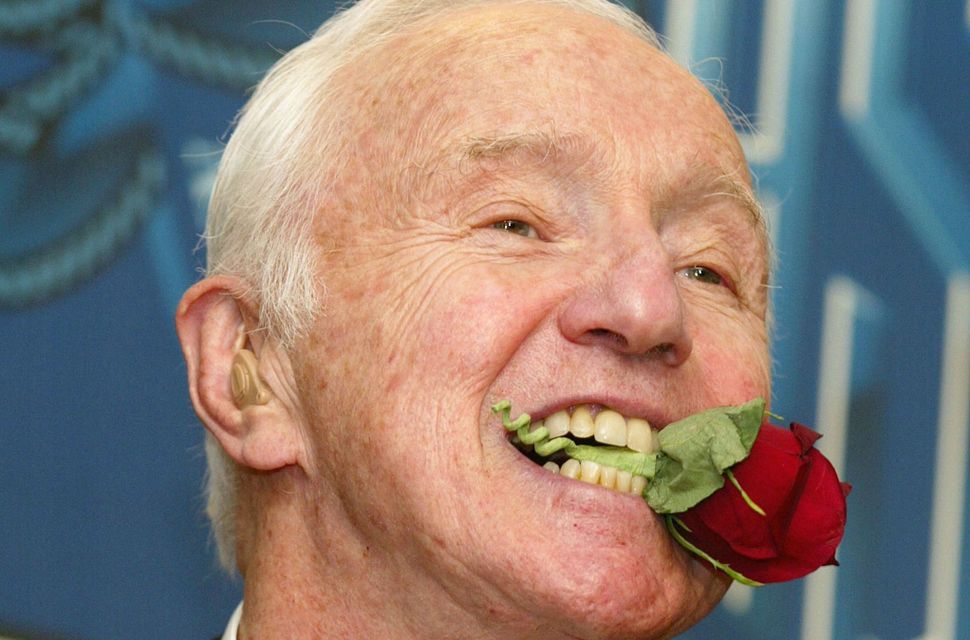 Haskell Wexler, one of the film world’s most gifted cinematographers, has died at the age of 93. A two-time Academy Award winner and three-time nominee for movies such as “Bound for Glory,” “Blaze” and “Matewan,” Wexler was born in 1922 to a Jewish family in Chicago where he befriended future influential publisher Barney Rosset and author Studs Terkel. One of the movie world’s pioneering cameramen, he effortlessly merged aestheticism and documentary film technique to vault cinematography into the realm of high art. Although not known for a particularly sweet temper, as was perhaps best exemplified in his son Mark Wexler’s 2004 documentary about his dad, “Tell Them Who You Are,” his artistry and his contribution to cinema are indisputable. Here are five favorite moments from Haskell Wexler’s films:

“Medium Cool,” Wexler’s only directorial effort, is one of the most underrated films of the 1960’s. Shot on location in Chicago during the 1968 Democratic National Convention, it unspools a domestic drama against a fascinating and disturbing backdrop — tear gas cannisters inspire the film’s most notable unscripted line: “Look out, Haskell. It’s real!”

1978’s “Days of Heaven” was Terence Malick’s follow-up film to “Badlands.” Both Wexler and Nestor Almendros worked on the movie, which featured this gorgeous scene of apocalyptic beauty.

Today, nearly fifty years after it was made, “In the Heat of the Night” remains such a powerful film that sometimes it’s difficult to pay close attention to the immense artistry that went into it. Here’s one of my favorite scenes in it — one which squares well with the liberal politics of its director Norman Jewison and its cinematographer Wexler.

Wexler won two Oscars for cinematography. The first was for the Mike Nichols’ film “Who’s Afraid of Virginia Woolf?” To these eyes, that film hasn’t aged particularly well. “Bound for Glory,” the Hal Ashby-directed Woody Guthrie biopic remains a stunning and memorable, if surprisingly unsung, work (despite all the singing).

There are a slew of other videos one could choose to showcase the work of Haskell Wexler — mainstream triumphs like “One Flew Over the Cuckoo’s Nest”; oddball ones like “The Loved One”; videos he made for Bruce Springsteen; films he made with fellow lefties Michael Moore or John Sayles. But how about we conclude with this moment that Wexler uploaded to his YouTube account this year that shows him tooling around with Neil Young and discussing the advantages of ethanol and electric cars.