Remembering the Artistic and Spiritual Legacy of Elizabeth Swados 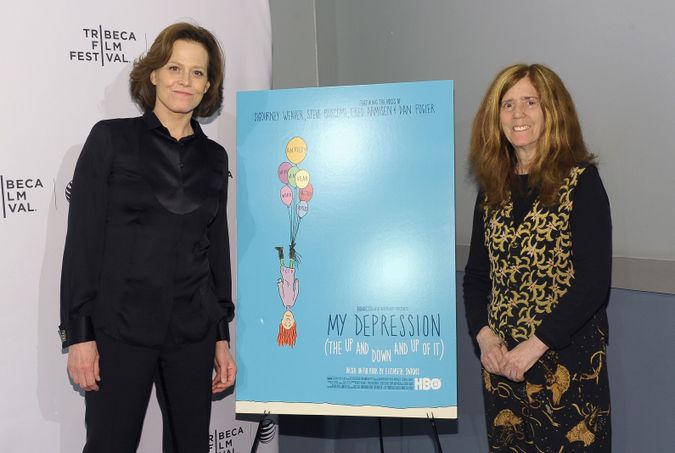 “She was a Jewish girl. She was committed to her people,” said Tobi Kahn, who worked on the set design at The Public Theater for Elizabeth Swados’s 1990 musical “Jonah.” “She was Jewish in all the right ways. She understood the plight of suffering, the plight of children. She did tons for the Jews. She was one of ours.”

Swados, who directed, wrote and composed an outstanding number of works that commented on racism, mental illness and lower income populations, died in Manhattan on Monday, January 5, from complications of an esophageal cancer surgery she underwent in April. She was 64 and had been sick for some time.

She was born on February 5, 1951 in Buffalo, N.Y. and, while growing up, experienced first-hand the effects of mental illness. Her mother, who was an actress and poet, wrestled with depression and committed suicide in 1974. Her only sibling, an older brother, developed schizophrenia and died in 1989. Swados too, struggled with depression and later incorporated the topic into a number of her works.

Swados chronicled these issues in her memoir “The Four of Us, A Family Memoir” in 1991, which examines mental illness in her family. Last July she also directed a short animated film on HBO called “My Depression, The Up and Down of It” based on her graphic novel that looks into her own struggle with depression.

Swados attended Bennington College and graduated in 1973. In 1978, she wrote and directed “Runaways,” a play that won an Obie Award for best direction and garnered her five Tony nominations. It drew on the idea of running away from hardship and was cast with actual, young runaways.

Over the decades, Swados produced seven children’s books, two musical satires of Ronald Reagan titled “Rap Master Ronnie” and “Doonesbury,” (both of which she collaborated on with Gary Trudeau) and an oratorio called “Jerusalem,” among dozens of other works.

It was at a performance in 1984 for this last piece that the writer Nessa Rapoport first saw Swados. Rapoport, who is married to Tobi Kahn, watched the composer take the stage and lift her arms, Rapoport said the “most ravishing music” emerged.

“I was a feminist, but I had never seen a woman do that,” she said of Swados’ conducting her own composition with resolve and energy. Later, Rapoport shyly approached Swados at a party to introduce herself and the two became “the fiercest of friends.” Swados performed “Jerusalem” at her son’s Bar Mitzvah.

In addition to her theatrical works, Swados was also greatly dedicated to philanthropy. She often performed at friends’ birthdays and while she was teaching at NYU’s Tisch School of the Arts, she created a humorous song and dance piece called “The Reality Show” for a freshman orientation that touched on topics like depression and sex. Students performed it at Madison Square Garden.

“It covered everything in such an honest way,” said Judith Ginsberg, the executive director at the Nash Family Foundation who was Swados’s friend and collaborator.

They first worked on a project titled “The Hating Pot” in the late 1990s when Ginsberg was at Covenant Foundation. Swados approached Ginsberg with an idea for a musical about racism that cast high school students of diverse backgrounds.

“She had all these ideas,” said Ginsberg. “She never had a dry period.”

In May, the Feminist Press will publish Swados’ last work, a novel titled “Walking the Dog,” about a kleptomaniac who takes up dog walking in Manhattan after being released from jail.

Her friends want to keep her past works alive, too, and make sure they’ll be performed in the years to come.

“She became a part of your life,” said Tobi Kahn. “She worked all the time.”

Remembering the Artistic and Spiritual Legacy of Elizabeth Swados