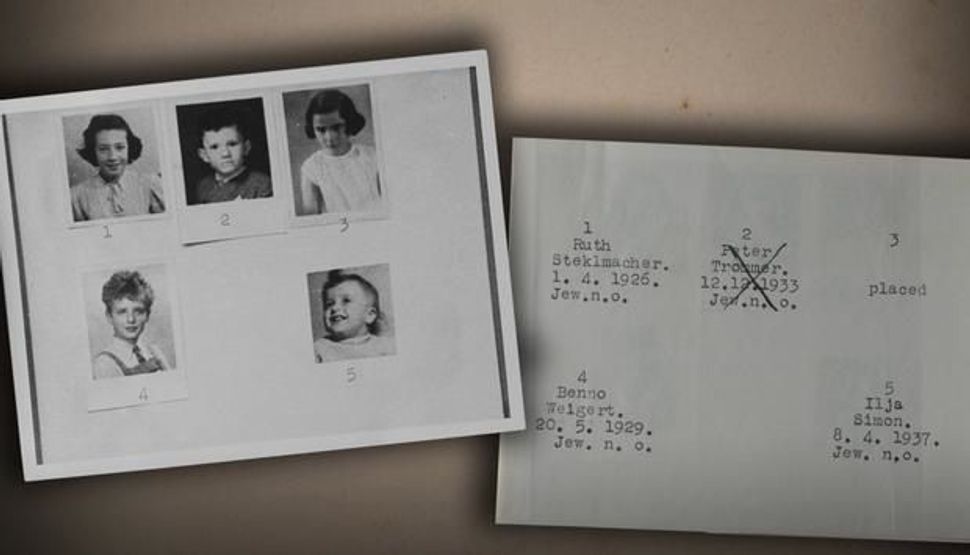 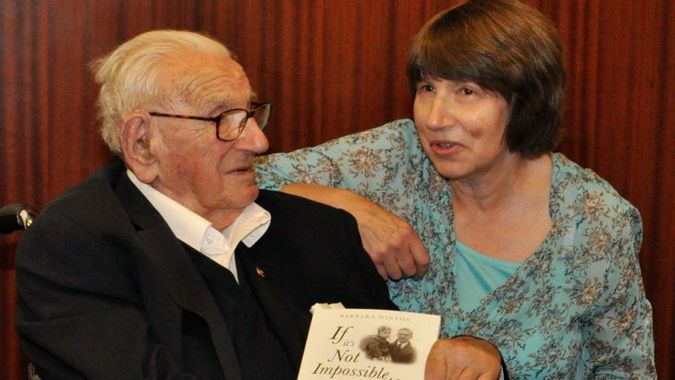 In 1939, Sir Nicholas Winton was a 29-year-old London stockbroker with a seemingly impossible plan. He was going to save hundreds of Czechoslovakian children from the Nazis — and he wasn’t going to get caught.

Nine months later, more than 600 children had been transported to safety under the watch of the so-called “British Schindler.” It was an act of humanity, Mr. Winton’s daughter Barbara said, he could never quite explain.

“He would shrug it off,” Ms. Winton recalled during a conversation with NY1 News correspondent Budd Mishkin at New York City’s Museum of Jewish Heritage on Tuesday evening. “He was a man of action, not a man of introspection.”

And, she added, he didn’t particularly want to think about it. “It was a horrendous period of time for pretty much everybody. He was looking forward, he met my mother, they started a family.”

But he did keep a scrapbook. Tucked upstairs in his attic, the book contained an organized list of all the children he helped transport from Czechoslovakia to England. Wallet-sized photographs of the boys and girls lined the inside. Pages of documents were pasted in, from a collection of the children’s travel papers to thank-you letters from parents still stuck in the soon-to-be occupied territory. 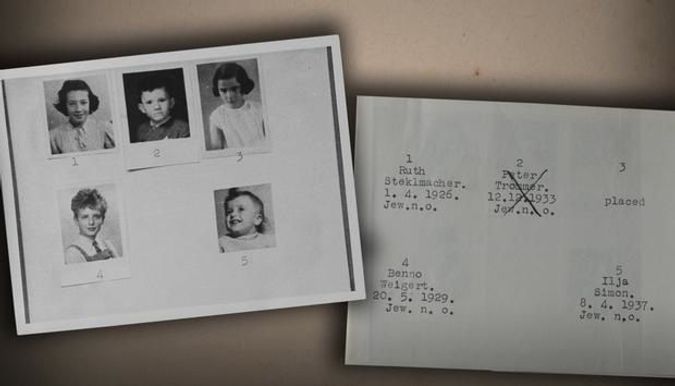 For many years, the book lay collecting dust. “He was actually thinking that people would be more interested in his post-war work with the International Refugee Organization.” Ms. Winton recalled. “But when people came to see him, all they were interested in was nine months in 1939.”

They were, admittedly, an extraordinary nine months. After visiting Prague and witnessing the desperation of the refugee camps, he began to hatch an escape plan. He would try to get as many children out as possible, transporting them out Czechoslovakia by train.

But first, he needed pictures. Czech parents responded with an outpouring of photographs of their children, which were then placed in British newspapers as advertisements, with the hopes of attracting the attention of potential foster parents. Later, Mr. Winton would wait for the children to arrive at Liverpool station, his list of names in hand.

It is not clear exactly how many people are alive today as a result of the rescue operation, but Ms. Winton estimates it to be as many as 7,000. It’s hard to be sure, though. When Mr. Winton’s story first went public, only a percentage of the children came forward. “The people who did speak about it were quite courageous.” Ms. Winton said. “For some it was a very traumatic thing to talk about. But they felt obliged to explain what happened and to honor their parents who made the ultimate sacrifice.” 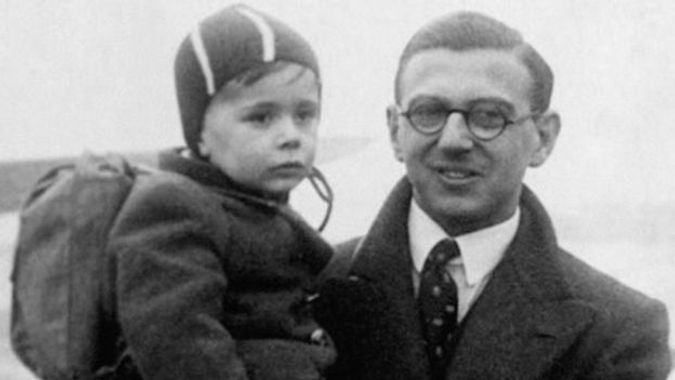 But there are still a good deal who have remained silent. “Many of the children didn’t come forward.” Ms. Winton said. It was a very painful episode in their lives.”

About 85% of those rescued by Mr. Winton were Jewish—a fact, his daughter said, was of no importance to him.

“He didn’t set out to rescue Jewish children,” she explained. “He didn’t think about that, that wasn’t his interest. His interest was that these people were in need, that families were desperate to get these children out.”

When asked how her father might feel about today’s refugee crisis, Ms. Winton is careful. “I’m prone to getting into trouble with questions like that.” she laughed. “My father, in his heart and soul, was a humanitarian. The idea that people should not be helped, to him, would have seemed rather strange.”