Kickstarter Helped This Rabbi Return to Her Roots 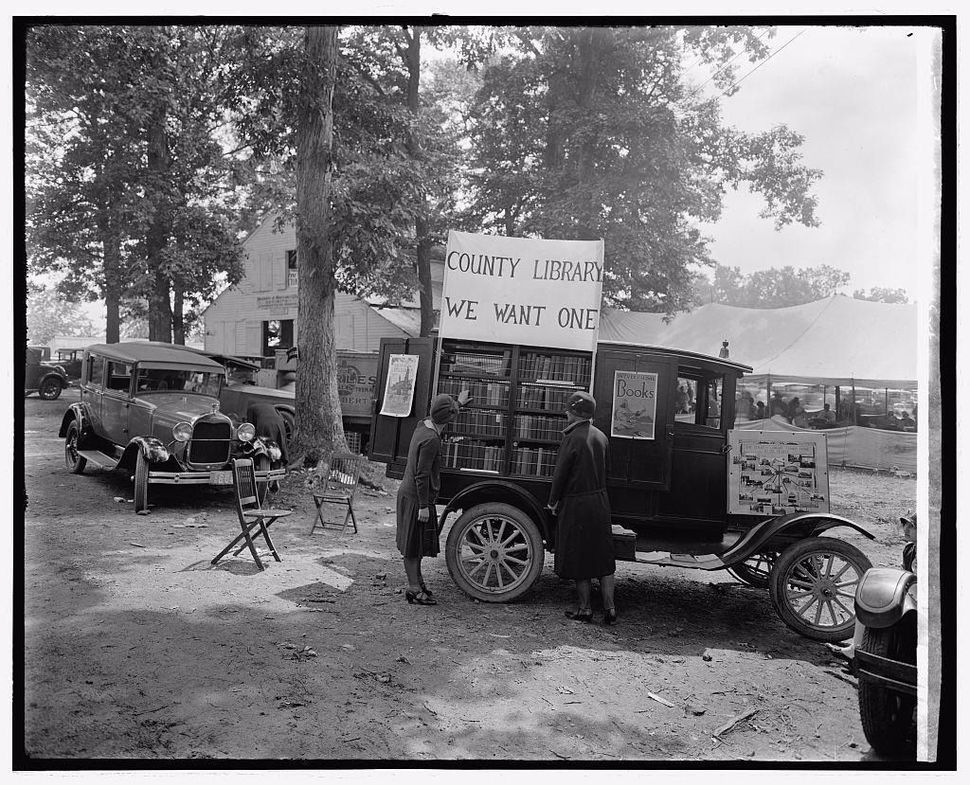 Like so many American Jews, my greenhorn ancestors were peddlers and itinerant tradesmen. They traveled town to town, house to house, hawking their wares. On my mother’s side, one infamous cousin took odd jobs, moving westward until he settled his family on a ranch in Cheyenne, Wyoming. I can feel the blisters on his feet, callouses on his hands, his burnt neck.

Several weeks ago, I walked into the county-permitting office, here in well-heeled suburban DC. I was thinking of long lines and bureaucracy, not greenhorn ancestors or callouses or Cheyenne. With a grunt, a clerk called me into her cubicle. “I am planning on opening my own business,” I explained. “It’s going to be mobile. A bookstore in a bus for kids and teens, called the Story House.”

“I’ve not heard this one before,” mumbled the bureaucrat.

“It’s like a food truck, but no food. What permits do I need?”

“Well, a hawker and peddler’s license, that’s for sure,” answered the bureaucrat.

“A hawker and peddler’s license,” she said slowly and deliberately, as though I was new to the country and still struggling with the language. “The term may be archaic but nobody cares enough to change it.”

I felt though my ancestors had crowded into that cubicle with me. First, their presence bolstered me. Then, I felt the guilt, that generations-old Jewish guilt. Immigrant Jews wandered because stability was a luxury that they could not yet afford. I am not fleeing poverty or anti-Semitism; I simply feel a passion for sharing literature with others.

Early Jewish peddlers worked towards their version of the American dream – a storefront, a ranch, a tailor shop. Some peddlers had extraordinary success; both Levi Straus and Henry Lehman got their start peddling. In 1860, there were 16,000 peddlers in the United States. In Boston and Nashville, 25% of Jewish men were peddlers; in Easton, PA, 70%! I’ve always assumed that, in part, they labored for me. Or, more accurately, for some vague imagining of the future generations. Because of them, I had the opportunity to attend a top-flight university, then graduate school and move onto a promising career as a rabbi.

For the past 19 years, I’ve been a congregational rabbi. I have had the luxury of a challenging, intellectual, spiritually ¬fulfilling occupation. I could continue in the full-time rabbinate, earning a good living while doing meaningful work. Yet, here I am transforming a bus into a modern-day pushcart. Meshugeneh. 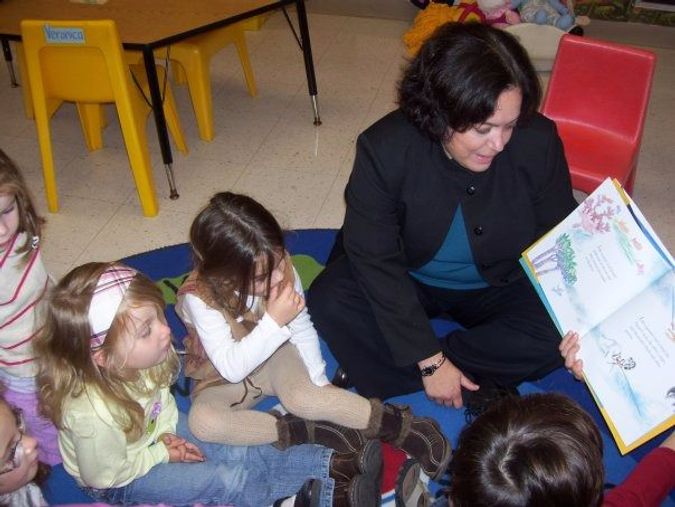 Peddling forced immigrant Jews to stop outside the Jewish community and acculturate. Like a new immigrant from the shtetl, I’ve spent my career in cloistered world of “Jewish communal service.” Stepping beyond Jewish professional life feels both frightening and thrilling. Yet, much of what attracted me to the rabbinate fuels this new dream of mine. I am motivated by a love of literature, of bringing people together, creating community and inspiring genuine conversation. In this age of apps, cellphones and Instagram, I want children and teens to appreciate something as basic, and momentous, as ink on paper.

Yet, there’s a more pragmatic reason for opening this mobile store of mine. It’s the same reason that my ancestors took to the road. Simply put: I can’t yet afford a storefront. Becoming a “peddler” allows me to start to realize my dream.

Back in the day, our greenhorn ancestors rallied together to help one another to establish themselves. A highly organized support system led to the success of the Jewish peddler. When an immigrant Jew arrived, he could expect assistance from relatives and the Jewish community at large. In turn, this peddler sent his hard-earned money back to the old country to bring over his bride, children and parents. Communities set up free loan societies, welfare boards and training centers. Families created cousins clubs. Workers banded together, formed unions and created strength through number.

I am history repeating itself. What is old made new again. Today, the internet creates community. Social media is more about “social” than “media.” I may be a naïf of an entrepreneur, but I have a virtual shtetl supporting me. Over Kickstarter, Facebook, Twitter and old-fashioned email, I have Israeli cousins sharing business advice, past students helping me with social marketing and friends worldwide rallying behind me.

I’m learning to embrace the truth: I am a modern day peddler and hawker. My pushcart is a bus and my shtetl is virtual. Like those who wandered before me, I am chasing a dream. And, despite callouses, blisters and burnt necks, I’m going out into the world to share my wares.

Deborah Bodin Cohn is a children’s author and rabbi. She is founder and owner of the Story House: Bookstore on Wheels. She is running a crowd-funding campaign until July 14. Find out more at www.kickstarter.com/projects/deborahbodincohen/the-story-house-bookstore-on-wheels

Kickstarter Helped This Rabbi Return to Her Roots