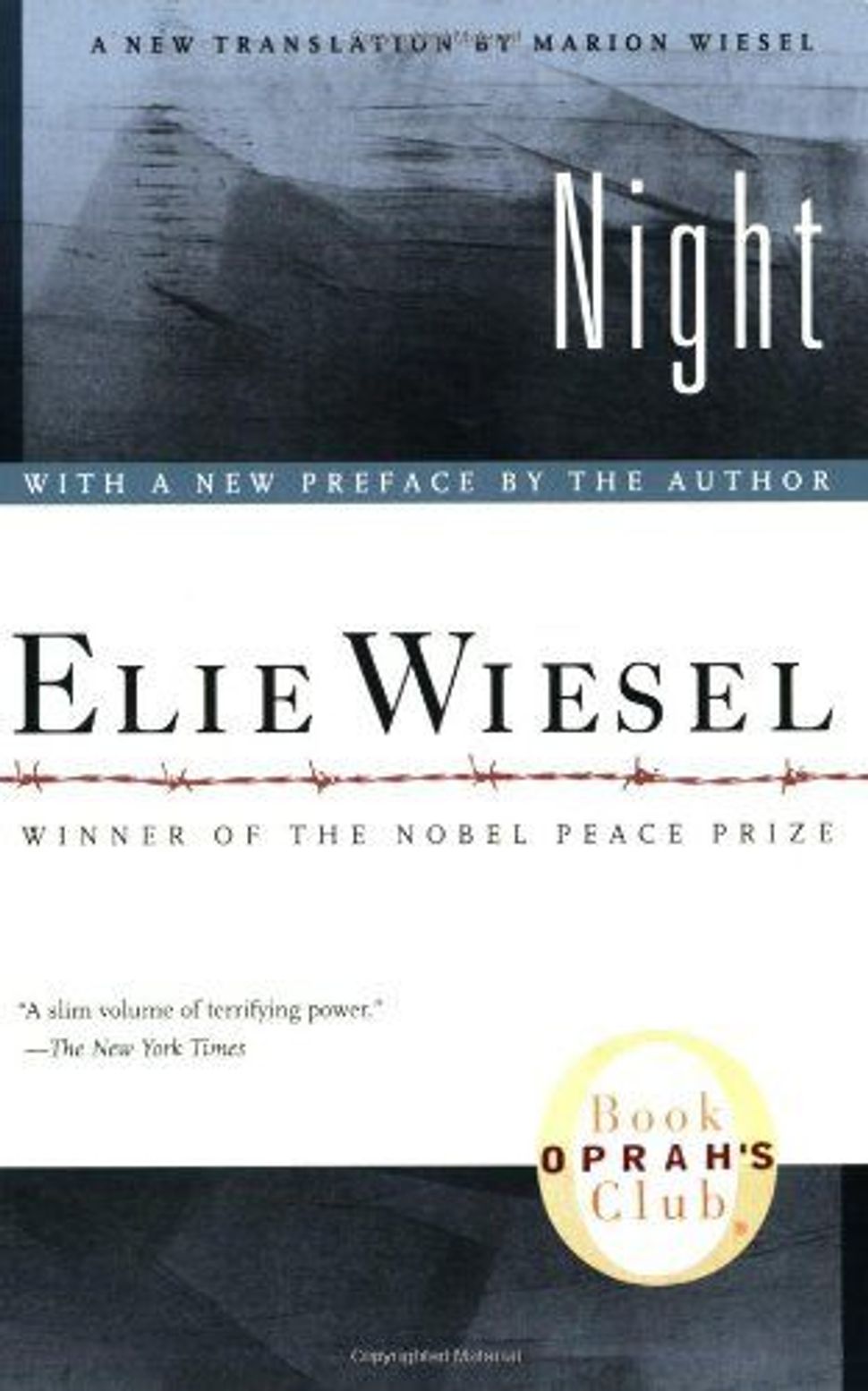 The following are excerpts from some of the most significant works of Elie Wiesel, Nobel Peace Prize winner and author, who has died at 87. 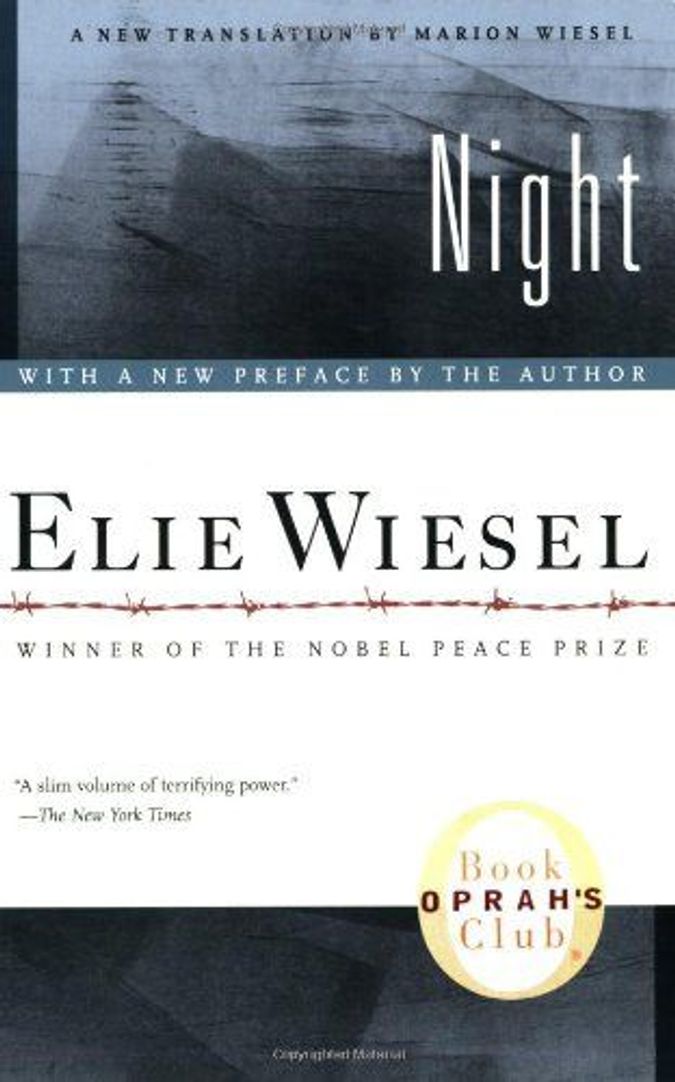 “For the survivor who chooses to testify, it is clear: his duty is to bear witness for the dead and for the living. He has no right to deprive future generations of a past that belongs to our collective memory. To forget would be not only dangerous but offensive; to forget the dead would be akin to killing them a second time.”

“A beggar had taught me, a long time ago, how to distinguish night from day. I met him one evening in my home town when I was saying my prayers in the overheated synagogue, a gaunt shadowy fellow, dressed in shabby black clothes, with a look in his eyes that was not of this world. It was at the beginning of the war. I was twelve years old, my parents were still alive, and God still dwelt in our town.”

“AFTER THE DARKNESS: REFLECTIONS ON THE HOLOCAUST”

“Were Jews the only victims of German Nazism? There were others of course — in war actions and in the concentration camps. Polish, Russian, French and Dutch people; Gypsies and gay people, people who resisted Nazism. But if not all the victims were Jews, only the Jews were all victims.”

“THE TESTAMENT: A NOVEL”

“For the moment the two groups remain separate. Tense, nervous, the new arrivals restrain themselves: they do not cry out, they do not call — not yet. They hold back their silence before shedding the first tear, before pronouncing the first blessing. They are afraid, afraid to precipitate events; afraid to believe what they see. They seem to be clinging to their fear; it links them to the past just one last time before they can dismiss it.”