Why Are the Chinese So Obsessed With the Jews? 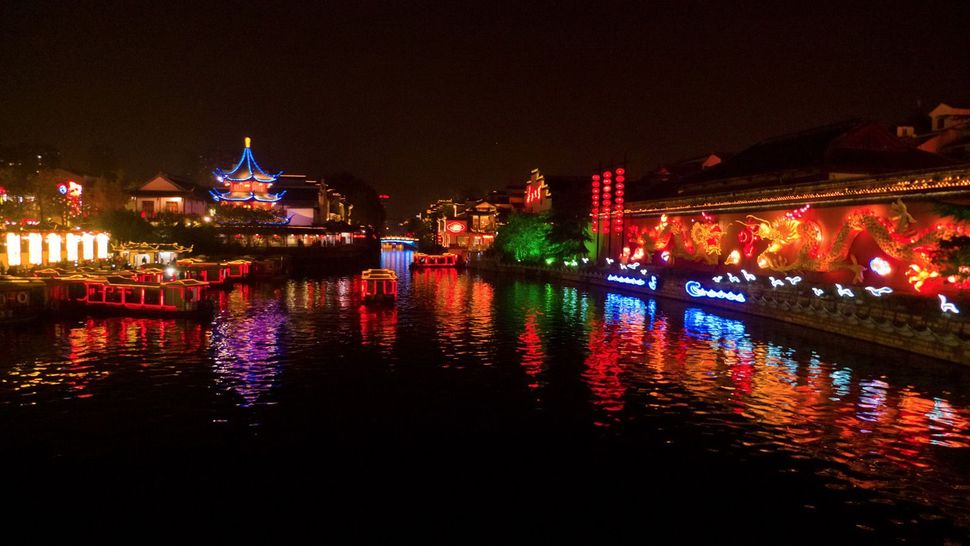 In China today, shoppers snap up self-help books about how be smart, rich, and have successful children supposedly by imitating Jews. At least ten universities in China offer Jewish Studies programs. This popularity is in spite of, or due to, the fact that there are almost no Jews in China. “The Image of Jews in Contemporary China”, published by Academic Studies Press, was edited by James Ross, who teaches journalism at Northeastern University in Boston and was a Fulbright lecturer at Nanjing University, where his coeditor, Song Lihong, teaches in the religious studies department. Professor Ross, who has also published books on the Jewish Diaspora and the historical Jewish community in Shanghai, recently spoke with “The Forward’s” Benjamin Ivry about the current Chinese obsession with Yiddishkeit.

Benjamin Ivry: You’ve written about how popular books in China have titles such as “The Secret of Talmud: The Jewish Code of Wealth.” Isn’t this just misappropriation based on unfamiliarity?

James Ross: There are a variety of ways of looking at it. The stereotypes are really dangerous and I worry about them and worry what they could turn into. I don’t think Jews have any control over how they are being portrayed, and reality is not an issue here. It is all mythology, reflecting some common stereotypes. Even in places where they have very successful Jewish studies program such as Nanjing University, those stereotypes are quite common. I know that the ignorance [about Jews] is much more widespread in China than in other places I’ve visited such as Uganda or South America. There is much more direct anti-Semitism in places like Argentina or Ecuador, but China is mostly ignorant of Jews as opposed to having an active dislike of them. I’m not sure if that’s better, but that is what we’re dealing with in terms of popular Chinese understanding.

I have not, but I have heard from people who should know that they are pretty close to being New York bagels.

The blogger Bob Davis reported that a Chinese Christian housekeeper told him she learned to cook bagels because “this is the bread Jesus ate.” Isn’t such confusion inevitable where Jews are a near-invisible minority?

For the most part, that’s true. The average Chinese person, or even elite Chinese people, doesn’t have much contact with Jews. 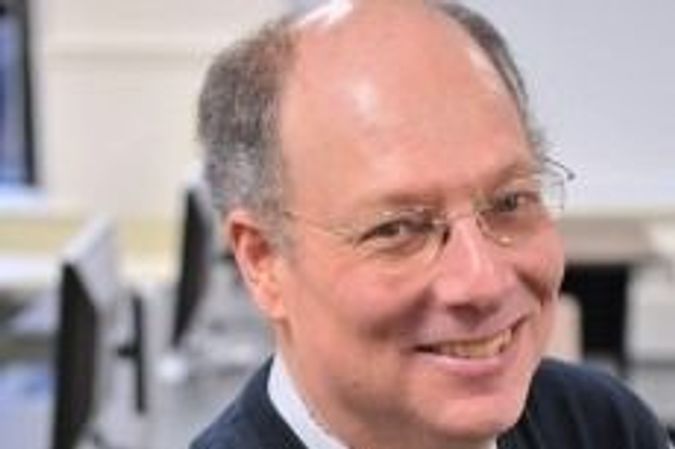 In “The Journal of Ecumenical Studies” in 2003, Wan-Li Ho, a former lecturer at Emory University, claimed that Chinese Jews were treated “immeasurably better” than Christians or Muslims, and praised the “Chinese cultural spirit of all-inclusiveness.” This same cultural spirit has stamped out indigenous cultures in Tibet and elsewhere.

Jews were certainly treated better than Muslims but almost anyone is treated better than Muslims in China these days. There is such a wide variety of Christian sects in China now, and some are treated well and some are persecuted. Jewish liturgy is [forbidden in China]. You are not allowed to pray in a synagogue. You are not allowed to read Jewish liturgical books. Without liturgy, it’s hard to understand Judaism. My colleague Song Lihong is in Israel right now and there, I assume he is allowed to read it. [Chinese scholars of Judaism] have to be very careful about what they do and what they study. It’s easier and more acceptable for Chinese scholars to focus on historical, social, and economic subjects, than with understanding Judaism or the liturgy. This makes it difficult for scholars who teach Judaic studies to understand what Judaism really is.

Even if historically the Chinese were more tolerant of Jews than of Christians, is this still true today?

I didn’t feel that. I was taken aback by people’s admiration for me because I was Jewish. And their assumption that I was rich and smart because I am a Jew. I found that really awkward. I tried to suggest several times, without making any progress, that any kind of stereotyping was dangerous and could turn to bad directions very easily. One of the central issues in all this is that the Chinese have lost their belief systems. Now that everything is focused on getting rich and attaining power, there is not much to believe in, and the interest in Jewish people involves what Jews believe in, even though the Chinese cannot study what Jews believe in. So it is still a mystery to them. They feel that they want to be like Jews, but have no idea what Jews believe in.

I don’t know if those people were that widely known among the general population of common Chinese folk.

Reportedly, in China there is no concept of tzedakah. Has the interest in Jewish traditions succeeded in making any local billionaires more aware of social justice?

(laughs) One can hope so, but not to my knowledge. I haven’t seen it, but I think it’s a wonderful idea. I’ve never heard or seen any discussion of tzedakah in China.

Avrum Ehrlich, professor of Judaic studies at Shandong University in East China told “The Chronicle of Higher Education” that Chinese have a “sense of affinity with the Jews because of a shared notion of suffering.” Is this so?

Ehrlich has spent more time in China than I have, but I haven’t seen evidence of that.

Fu Youde, a professor of philosophy at Shandong University, also told “The Chronicle” that historically, Jews managed “to retain Jewish cultural identity by reserving Judaism while accepting modernity and merging into Western society.” This is a goal for the Chinese, he states. Can any hope for assimilation be believable with such an aggressive, dominant superpower? Do Chinese computer hackers accept modernity and hope to merge into Western society?

Right, right. Well, when I was teaching in Nanjing, one of my graduate students had just returned from the Muslim areas of Western China and she was basically running these programs that were trying to get Muslims to become more like Han Chinese. I asked whether she found anyone there who resented her. Her answer was, very typically: “No they all want to be like us.” That’s how the Han have become the dominant culture in China, by getting everyone to be like them.

Your book points out that in China today, students are not taught about Nazi death camps, and the Chinese word for Holocaust translates as “Jewish massacre,” leaving it unclear who was killing and who the victim. If the Chinese ever understand that as Frank Dikötter’s “Mao’s Great Famine” explains, the dictator’s policies killed over 45 million people by famine, will they see the murder of six million Jews as a relatively minor, remote misfortune?

I don’t know what it would take for the Chinese people to get a real understanding of what happened under Mao. When I return to teach at Nanjing next spring, I will do a study on the memorial of the Nanjing Massacre. It’s based on Yad Vashem. The folks who did the design had been to Yad Vashem and hoped to get the same respect for the Nanjing Massacre as Jews have for the Holocaust.

In China, texts such as Maimonides’s “Guide of the Perplexed,” Spinoza’s “Hebrew Grammar,” and novels by Amos Oz are not translated from the original but from English translations. Aren’t misunderstandings inevitable?

Oh sure, sure. I’m certain a lot is lost when you’re going from Hebrew to English to Chinese. I think you’re right.

Frank Dikötter’s “The Construction of Racial Identities in China and Japan” (1997) observes that in modern China, the term “Jew” (Youtai) can refer to money, deviousness, stinginess, poverty, trustworthiness, warm-heartedness, individualism, tradition, and modernity. How can we conclude anything concrete about Chinese attitudes to Jews from that word?

I’m sure people can try, but I wouldn’t make any effort to do that.

Would you agree with the historian Daniel J. Elazar, who wrote that “for the moment, the Jews of China remain something between an exotic memory and a transient whisper?”

It’s a nice turn of phrase. I would agree with it. It’s a good analysis of where things stand.

Why Are the Chinese So Obsessed With the Jews?