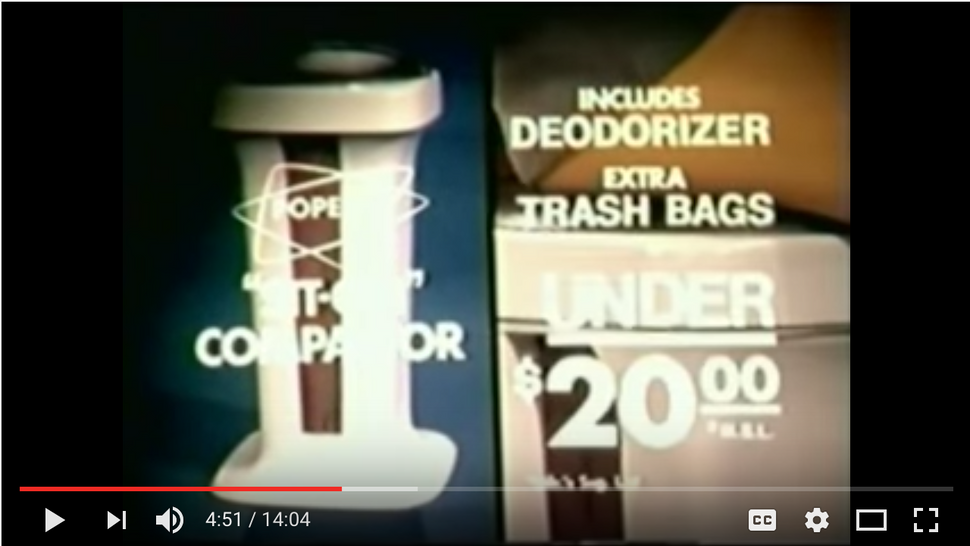 “Hey, good looking! We’ll be back to pick you up later!” By broadcasting your voice over the radio, Mr. Microphone would boost your social life, ignite a party or enhance your musical chops. Highlight of its classic TV spot include a roller-skating granny who shouts, “I got one, and I love it!” 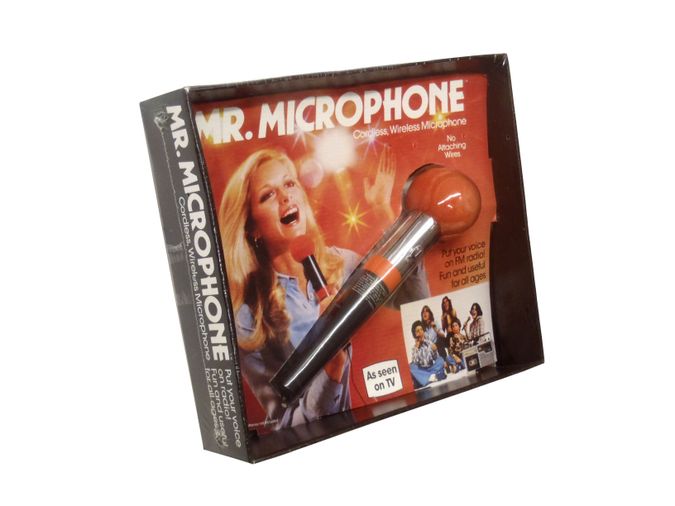 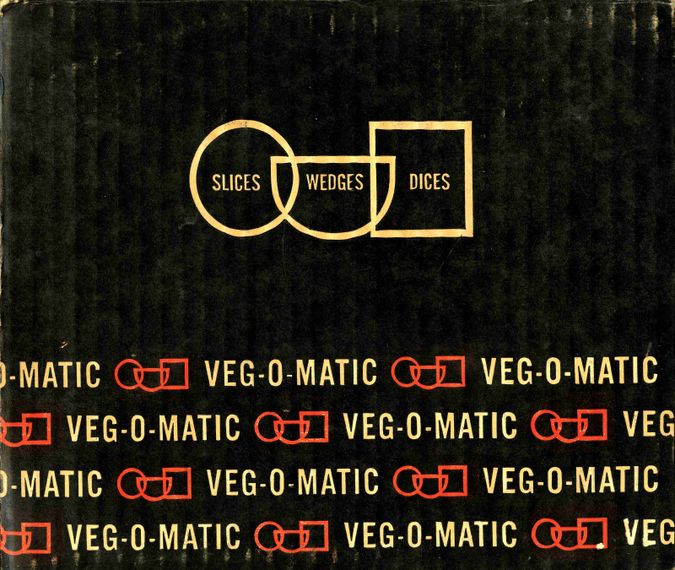 Even if you don’t fish, you have to acknowledge the genius design of this compact fishing reel — and the inspired lunacy of a pocket fishing rod in the first place. Bonus: In the 1970s TV commercial the Popeil logo looks like a stylized Star of David.

When the Dustbuster was just a gleam in Black & Decker’s ]eye, Ronco unleashed the Miracle Broom on the world — a battery-operated gizmo that would pick up broken glass, cat litter and other detritus, as demonstrated in this 1974 spot. 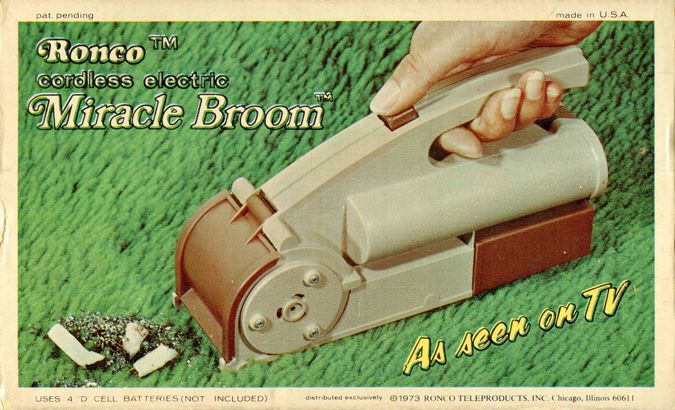 How many times have you sat forlornly at your local pub, wishing you could replicate its frosted ale mugs at home? Ronco to the rescue! The glass froster lets you “frost glasses at home, instantly.” It’s “a must for parties!” 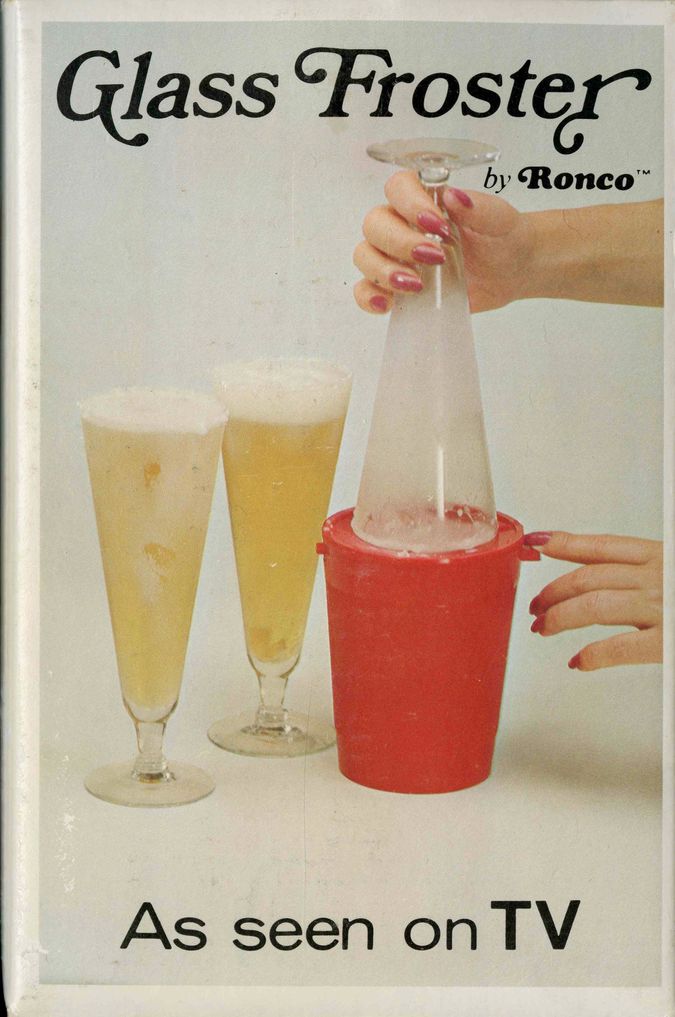 “The trash compactor everyone can afford — it’s the combination kitchen stool and trash compactor…. Just sit on it!” Though it seemed like something from “The Flintstones,” there was a genius about this low-tech, green-before-its-time appliance. Bonus: It came with customizable decorative stickers. 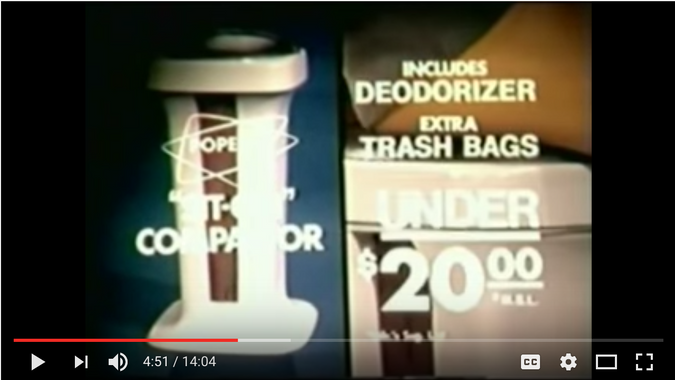 The best part of the commercials for this battery-operated toothbrush urged viewers to “buy one for your dog,” as distressed-looking canines had their gums retracted by off-screen owners who tried valiantly to scrub the dogs’ fangs.