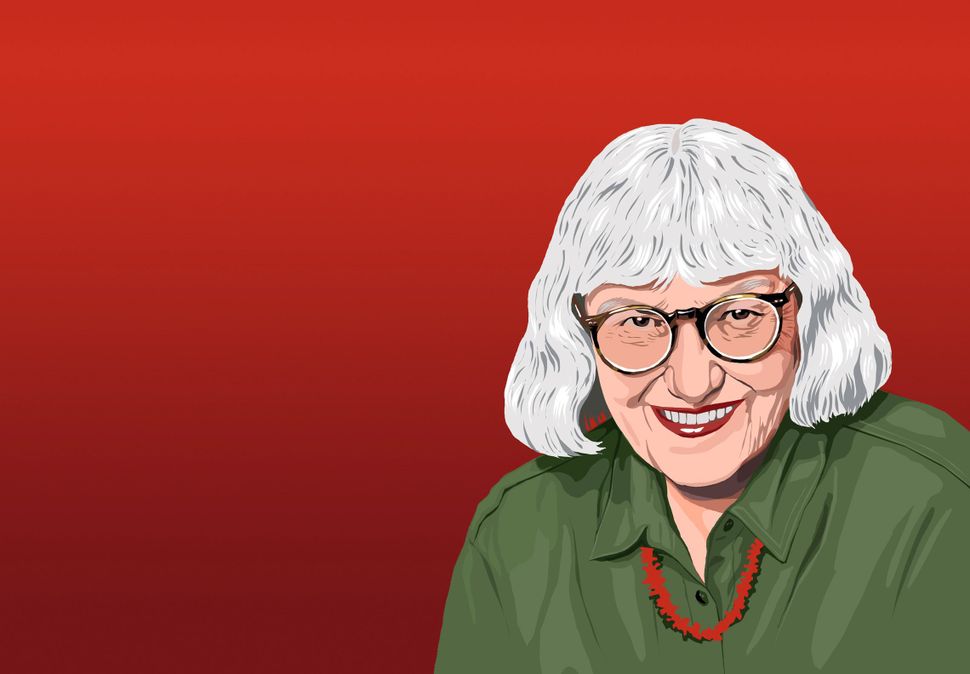 It’s a little tricky, perhaps, to complain about Cynthia Ozick’s take on book reviewers in “Critics, Monsters, Fanatics, and Other Literary Essays” when I made my living for many years reviewing books. How can I play anything other than defense? Ozick, after all, doesn’t have much regard for my compatriots in the trenches, even though she has also done her share of reviewing, including a piece I once commissioned when I was book editor of the Los Angeles Times. Still, here she is, in “The Boys in the Alley, the Disappearing Readers, and the Novel’s Ghostly Twin,” the long essay (originally published in Harper’s in 2007) with which she opens her collection: “A reviewer is not the same as a critic; a case can be made … that a reviewer is, in effect, the opposite of a critic, in the way that an architect is different, not in degree but in kind, from a mason, or in the way that a string theorist is different, though both employ mathematics, from a bookkeeper.”

Later, she elaborates that “[w]hat separates criticism from reviewing intrinsically — is that the critic must summon what the reviewer cannot: horizonless freedoms, multiple histories, multiple libraries, multiple metaphysics and intuitions. Reviewers are not merely critics of lesser degree, on the farther end of a spectrum. Critics belong to a wholly distinct phylum.”

I’d like to say these judgments remind me of Edmund Wilson, and not in a good way; his 1945 New Yorker essay “Who Cares Who Killed Roger Ackroyd?” dismissed crime fiction in similarly elitist terms, as “a kind of vice that, for silliness and minor harmfulness, ranks somewhere between smoking and crossword puzzles.” But then, such a comparison relies on precisely the sort of equivalencies that Ozick claims reviewers (as opposed to critics) are not equipped to identify.

If I sound a little testy, it’s because I expect more from Ozick, who is a brilliant reader, smart and fluid, and a writer (for the most part) of uncommon delicacy. Now 88, she has published seven collections of critical essays, including this one. (She is also the author of 13 works of fiction.)

Such a legacy is evident in“Critics, Monsters, Fanatics, and Other Literary Essays,” particularly “Transcending the Kafkaesque,” which uses Reiner Stach’s three-volume biography to investigate Kafka not as a mythic creature but as a human one. “I am made of literature; I am nothing else and cannot be anything else,” he wrote to his fiancée Felice Bauer. The temptation is to take this as a cri de coeur, but Ozick is too sharp for that, choosing instead to pry open Kafka’s relationship to language, which is both cultural and personal.

Ozick is describing what Adrienne Rich once called “art’s social presence — as breaker of official silences, as voice for those whose voices are disregarded, and as a human birthright.” The act of creation, then, becomes an act of reclaiming, or reanimating, language — and yet, for Rich as a lesbian and feminist in a patriarchal culture as much as for Kafka as a Jew writing in German, the language in question can never truly be ours. This is not a matter of acuity but of access. “When Kafka declared the impossibility of writing German,” Ozick explains, “it was plainly not the overriding mastery of his language that was in doubt, but its ownership — not that German did not belong to him, but that he did not belong to it.”

In other words, the subject is the artist as outsider, which Ozick also addresses in “Writers, Visible and Invisible.” There, she cites her long-time literary avatar Henry James, who famously wrote. “We work in the dark — we do what we can — we give what we have. Our doubt is our passion, and our passion is our task. … The rest is the madness of art.”

Such madness, though … in Ozick’s view, it is not enough. “James has it backwards,” she tells us, invoking a story, “The Private Life,” in which a writer splits into two personas: a social being, “always available for a conversation or a stroll,” and a shadowy second self, “seated at his writing table in the dark, feverishly driving his pen.” The point, she concludes, is that “[i]t’s not the social personality who is the ghost; it is the writer with shoulders bent over paper, the hazy simulacrum whom we will never personally know, the wraith who hides out in the dark while her palpable effigy walks abroad, talking and circulating and sometimes even flirting.”

I’m not sure I agree with Ozick here; I think the social writer is always the ghost. But it doesn’t matter. Rather, what’s important is how this illuminates her point of view. “Critics, Monsters, Fanatics, and Other Literary Essays” is rife with ghosts, whether actual (Kafka and James, of course, but also Bellow, Malamud, Lionel Trilling, her uncle Abraham Regelson) or metaphorical (the aforementioned writers of reviews).

The list is taken from Bellow’s correspondents, but even this (somewhat) random sample reveals its own fallacy. Bloom and Hellman — well, perhaps they ought to be forgotten; does anyone need to look back at “The Closing of the American Mind?” As for the others, they exist in what I think of as the literary afterlife, present on the shelves if not exactly in the world.

“[D]eath disports with writers more cruelly than with the rest of humankind,” Ozick suggests. “The grave can hardly make more mute those who were voiceless when alive — dust to dust, muteness to muteness. But the silence that dogs the established writer’s noisy obituary, with its boisterous shock and busy regret, is more profound than any other.” But look at that list again. McCarthy, Wilson, Sexton, Paley, Mailer, Sontag, Ginsberg, even Krim and Swados … they are all present, all alive, in some way still to me.

The problem, I think, is similar to that which undermines “The Boys in the Alley,” a reliance on certain preconceptions, hierarchies. Call them Ozick’s biases, a set of (false) equivalencies. “No one spoke of the decline of reading because it had not yet occurred,” she insists, referring to Norman Podhoretz’s “Making It.” And yet, can that actually be the case? The decline of intellectual life has been a trope of intellectual life since Socrates, who, Plato tells us, believed writing “will create forgetfulness in the learners’ souls, because they will not use their memories; they will trust to the external written characters and not remember of themselves.”

More than 2,000 years later, the terms have shifted, but not the argument. “Lasting works,” Ozick writes, “hardly require us to be acquainted with the lives of the masters who bore them — they have pulsing hearts of their own.” This is the conundrum at the center of “Critics, Monsters, Fanatics, and Other Literary Essays,” which is less a book of forms than one of figures: Is it the writer, or the writing, that remains?

David L.Ulin is the author of “Sidewalking: Coming to Terms with Los Angeles,” which was shortlisted for the PEN/Diamonstein-Spielvogel Award for the Art of the Essay. A 2015 Guggenheim Fellow, he is the former book editor and book critic of the Los Angeles Times.