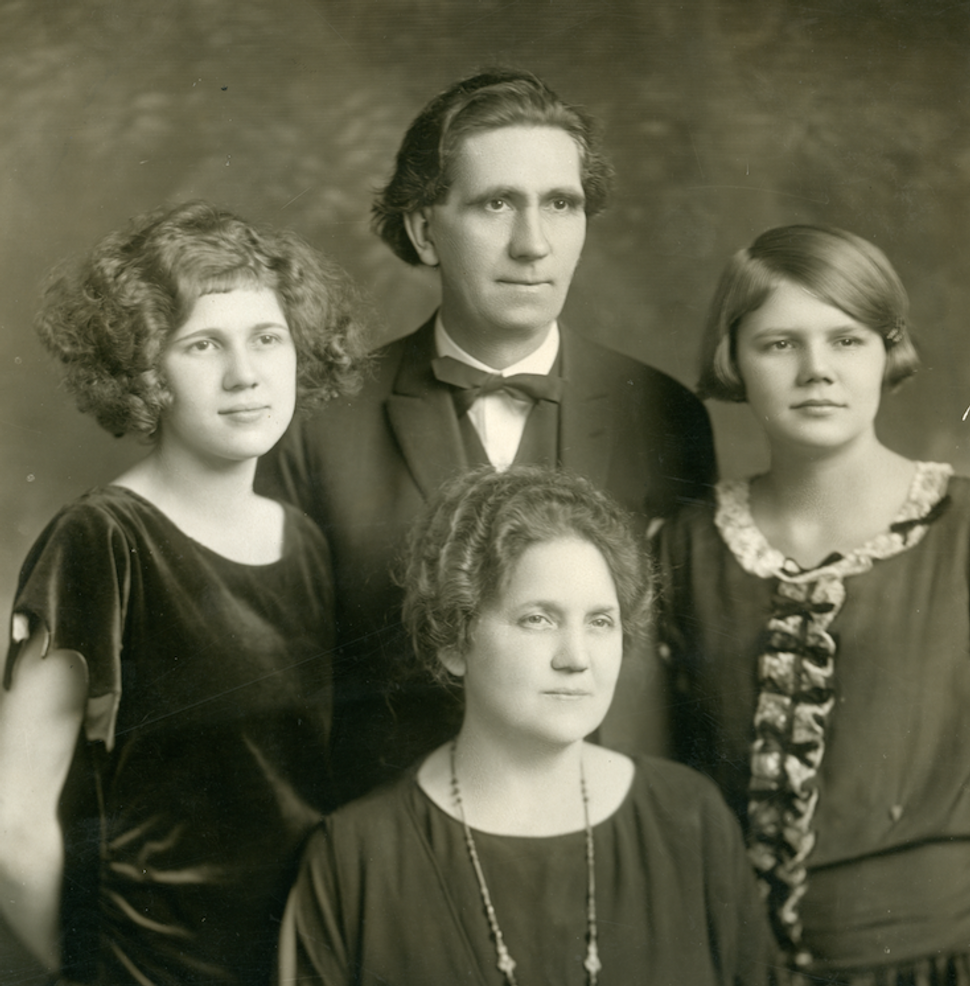 If you really want to understand the psychology of the people who live in New York City’s different ethnic quarters, it’s worthwhile to take a trip to one of the neighborhood’s magistrate courts, which deals with the resolution of local disputes and petty crimes. In Essex Market Court, for example, you can find mostly Jews and Italians. What kinds of trials take place here? There’s one between a Chinese laundryman who lost a shirt belonging to a Jewish boarder. They tried screaming and yelling at each other in Chinese and Yiddish, but after that didn’t work, they came to the court to have their case settled. The trials often reflect the circumstances in which the poor people in this neighborhood live.

The names of brothers Abe and Hersh Newman should be remembered forever for the shame they have brought on the Jewish people. The brothers, who arrived as Jewish refugees from Nazi-ruled Vienna nearly a year ago, had aroused suspicions from the beginning and had been tracked by the FBI. They were caught buying platinum, all they could get their hands on, in order to send it to Hitler’s armed forces, where it was to be used in the German war effort. As is well known, platinum is one of the necessary metals required for weaponry for the U.S. Army. So, that two Viennese Jews would show up on our shores and buy it to support the Germans is beyond belief, especially considering what the Germans are doing to the Jews of Europe.

The Israeli government requested the urgent help of the United Nations in freeing 17-year-old Ervin Ovitz, who was kidnapped last Monday night by a gang of Arab terrorists. The boy’s parents have traveled to Jerusalem in order to make a personal appeal to Premier Levi Eshkol to help free their son. Police say that the kidnappers entered Israel clandestinely from the Egyptian-ruled Gaza. Ovitz was abducted while watering grapevines with a friend in the area of May Oz, a village in the South of the country. After the friend left for the night, Ovitz continued working. It is thought that the kidnappers forced Ovitz to cross the border into Egypt.