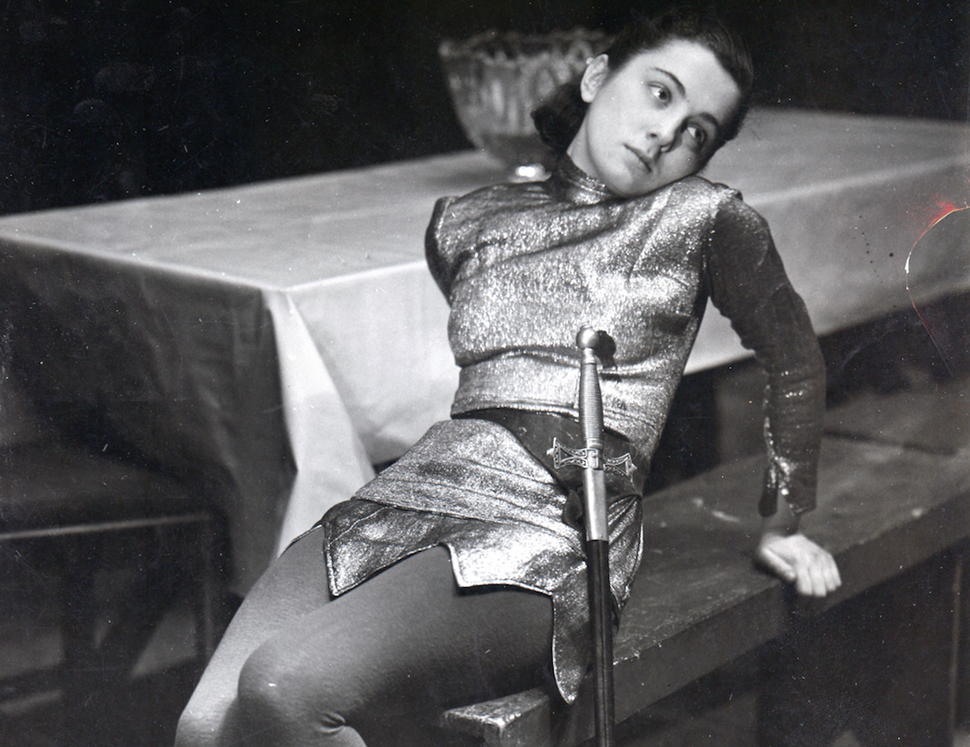 Socialists are treyf for the New York City Board of Education, but bribes are apparently kosher. We know this because a local schoolteacher named Gabriel Simon, a well-known socialist active on the Lower East Side, recently took the exam to become a principal and scored the highest marks of his entire cohort. But according to a school board member named Martin Stein, noise was made against Simon’s appointment to the position of principal. What the noise was he didn’t say, but another board member, a radical, claimed the conflict was solely because Simon is a socialist.

Illness and epidemics are sweeping through the packed Jewish ghettos of Poland. According to a report from Zydowska Gazeta out of Krakow, Warsaw’s cemetery registers over 2,000 burials each month. Special hospitals for Jews have opened in many cities in order to attempt to stop the spread of cholera and typhus. Warsaw’s ghetto recently opened a sanatorium where 200 Jews are bathed and disinfected daily. Jews are not permitted to exit the ghettos without special health certificates. Over 100,000 Jews work as slave laborers outside the ghetto, and they require these certificates in order to work and feed their families. Jews caught outside the ghetto are shot. Poles caught helping Jews are fined 10,000 zlotys. The ghetto itself is so overcrowded that some buildings are said to have more than 1,000 Jews living in them. As a result, there are attempts to try and escape.

Unrest on the Israeli-Syrian Border

The Norwegian general Odd Bull presented the United Nations Security Council with a report regarding the volatile situation on the Israeli-Syrian border. The report addresses complaints on the part of the Israelis that numerous terrorists who murdered Israelis arrived to the country through the Syrian border. U.N investigators discovered evidence such as footprints coming into Israel from the Syrian border, as well as automobiles and tractors that had been blown up by mines set by the infiltrators. As a response to these attacks, Israel admitted that its air force bombed Syrian targets. For its part, Syria claimed that it had nothing to do with these terrorist acts. Israel’s ambassador to the U.N., Michael Comey, claimed that official documents prove that Damascus is supporting these terrorist actions.