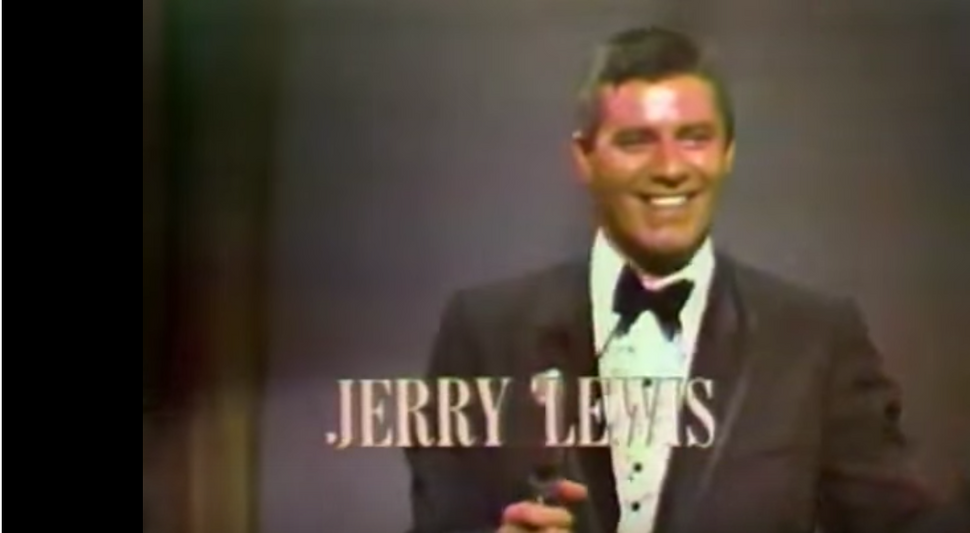 The Internet is filled with oddities and lost gems. We took a dive into YouTube and found that some of the most interesting Jewish films are out there. And you can watch them right now.

1) The Apprenticeship of Duddy Kravitz

This obscure World War II film about a couple of American G.I.’s in Japan wouldn’t necessarily merit much of a mention but for the fact that it is the first film based on a work by Philip Roth, in this case the short story “Expect the Vandals,” which was originally published in Esquire.

Mel Brooks won his first Academy Award for this film — a three minute short that lampoons both modern art and art criticism. It premiered in New York in 1963.

4) The Diary of Anne Frank

“The Diary of Anne Frank” has been adapted to film dozens of times, most famously in the 1959 version that George Stevens directed for Hollywood. 50 years later, it was made into this BBC miniseries.

S. Ansky’s classic, fantastical 1914 play was adapted into its most famous film version by Michał Waszyński.

This eerie and unsettling film about a former SS officer haunted by the standup comic he executed is based on Roman Gary’s novel “The Dance of Genghis Cohn.”

Joan Micklin Silver’s classic 1975 film about Jewish immigrants on the Lower East Side was based on the story “Yekl,” by Forward founder Ab Cahan.

8) Isaac in America: A Journey With Isaac Bashevis Singer

This 1986 PBS documentary about the legendary author and storyteller was originally featured on “American Masters” and was nominated for an Academy Award.

This is certainly not the most famous adaptation of Samson Raphaelson’s play (that would be the Al Jolson version) and it’s certainly not the most reviled (that honor goes to the Neil Diamond movie). But this made-for-TV film that starred Jerry Lewis, Anna Maria Alberghetti and Molly Picon may be the oddest “Jazz Singer” we’ve seen.

One of the most overlooked films of the 1970’s, this harrowing story of a childhood friendship gone bad stars Peter Falk and John Cassavetes and was written and directed by Elaine May.