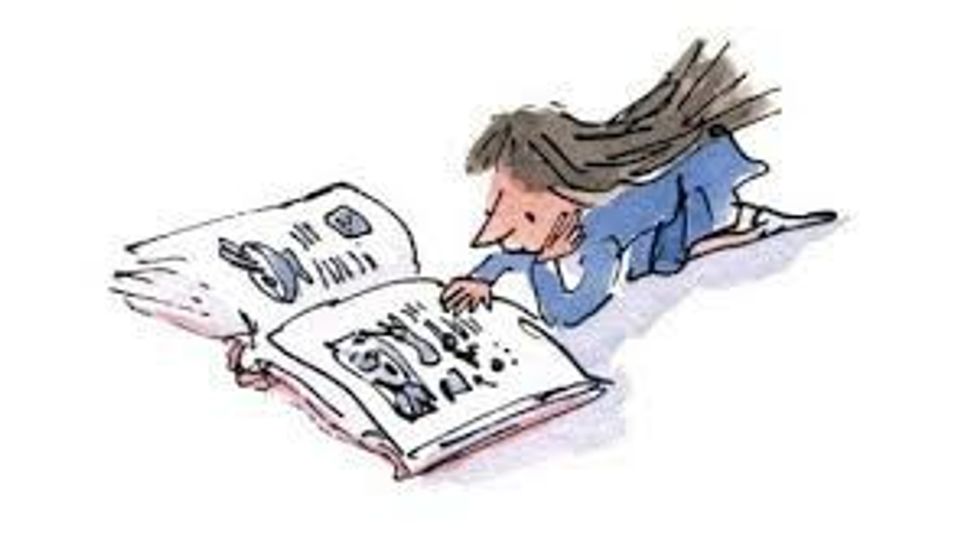 Born on September 13, 1916, Roald Dahl, the beloved author of “Matilda” and “Willie Wonka and the Chocolate Factory” would have turned 100 today. It’s an anniversary we mark with admiration and a bit of uncertainty as well. For, aside from his brilliant imaginaton and wicked sense of humor, Dahl was also something of an unrepentant anti-Semite.

In 1983, he told the New Statesman, “There is a trait in the Jewish character that does provoke animosity, maybe it’s a kind of lack of generosity towards non-Jews. I mean, there’s always a reason why anti-anything crops up anywhere; even a stinker like Hitler didn’t just pick on them for no reason. I mean, if you and I were in a line moving towards what we knew were gas chambers, I’d rather have a go at taking one of the guards with me; but they [the Jews] were always submissive.”

In 1990, he told the Independent, “I am certainly anti-Israel, and I have become anti-Semitic.”

In his biography of Roald Dahl, Jeremy Treglown wrote that Dahl once complained about the number of Jews in the Curzon House Club and, when people objected to Dahl’s outburst, reportedly told them, “Go home if you don’t like it.” And, Treglown reported further that after the 1982 Israeli attack on Lebanon, Dahl wrote, “we all started hating the Jews.”

Still, in his “authorized biography” of Dahl, Donald Sturrock wrote in “Storyteller: The Authorized Biography of Roald Dahl” that Dahl said he had “quite a few pints of Jewish blood” in his veins. Apparently, he made this dubious claim with regard to his Norwegian grandmother

On the subject of another supremely gifted author, Salman Rushdie, Dahl was once quoted as saying, “Tell him he’s a sh—.”

One might well have said something similar about Mr. Dahl.