How Our Legal Team Won the Case Against Holocaust Denial 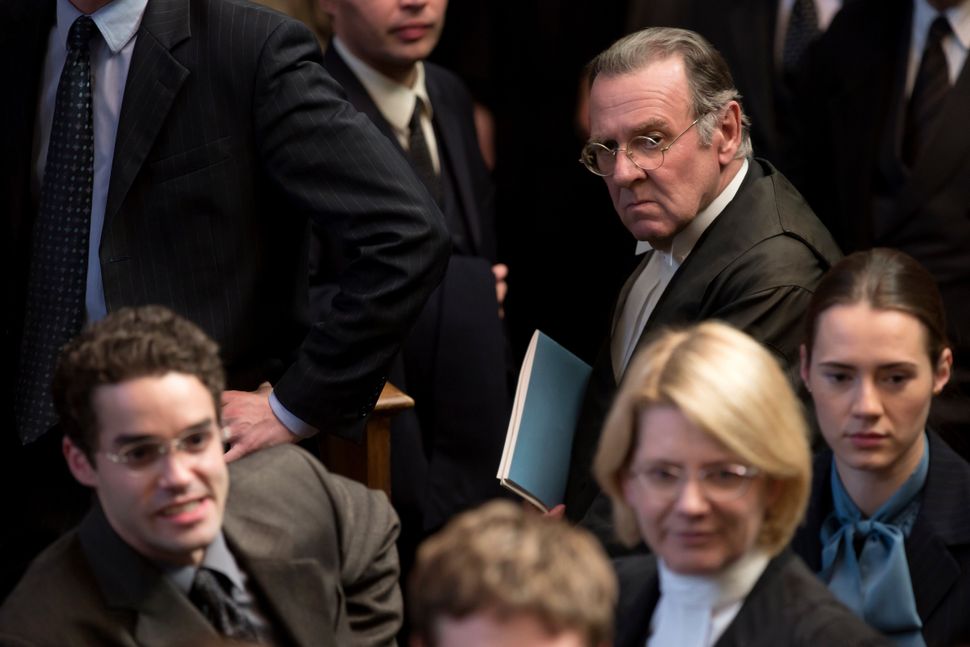 The libel case brought against Deborah Lipstadt in London by the Holocaust denier David Irving came to trial in 2000. I was one of Lipstadt’s attorneys, and 2000 feels like longer than 16 years ago. A world pre-9/11, before the ubiquity of social media and, for Jews, predating the emergence of much debated new forms of anti-Semitism. I was a youngish lawyer, nine years into my career, and I knew, even then, that the case was one of the most exciting and important I would ever be involved in. And we won, convincingly. Irving had sued Lipstadt because she had called him — correctly — a Holocaust denier in her 1993 book on the subject, “Denying the Holocaust: The Growing Assault on Truth and Memory.” He was a Holocaust denier, the judge said, because he did what Holocaust deniers do, which is to lie about the facts to diminish the crimes — in Irving’s case so as to exculpate Hitler and Nazism. And Irving, like all other Holocaust deniers, accused the Jews of inventing the Holocaust to achieve all sorts of things, including creating the State of Israel and maintaining, by controlling the historical narrative, their control over other nations, the media and so forth.

All this was familiar territory to me and many other activists of the time. Irving was well known to anyone involved in student politics or Jewish causes. I had read Lipstadt’s book before the case started, and had had another encounter with Irving in a separate piece of litigation. It was comfortable in a sense. We knew where we stood with Irving. He came out of a recognizable school of right-wing anti-Semitism. Adulated by right-wing parties in Europe, aligned with David Duke in the United States and borrowing tropes well known to students of anti-Semitism, Irving had almost become a parody of an anti-Semite.

But that is not to say it was not important to beat him. It was. Even more important was to beat him well. We set out to show that he was a liar; how he lied, and that his lies had political purpose. We demolished the pantheon of deniers that included Fred Leuchter, Robert Faurisson and Arthur Butz. And that was, I thought, job done. Obviously not job done on anti-Semitism or even Holocaust denial, which had become and is rampant in the Arab world. But job done on a small byway of anti-Semitism: Holocaust denial given the veneer of respectability by bogus historical argument coming out of the traditions of Western right- wing extremism.

Certainly, while the case featured prominently in the concerns of world Jewry, it felt — even at the time — that it had to be won though there were far bigger issues to contend with. Irving’s threat paled in comparison with burgeoning delegitimization efforts; Holocaust denial from other traditions, and, more recently, new forms of the ever-evolving virus of anti-Semitism. 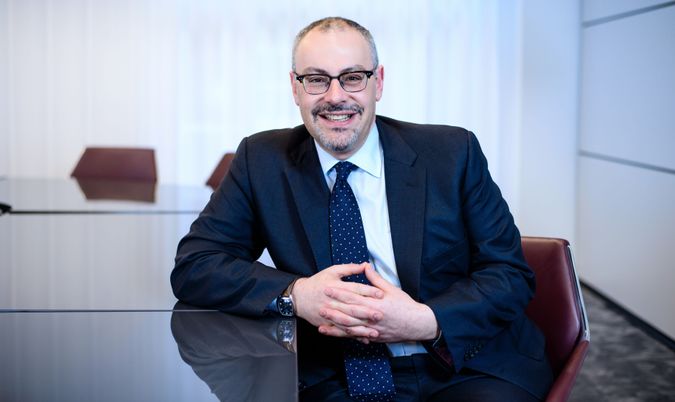 So we moved on. And in that sense, the case was no different from any other. Litigators form intense relationships with their clients for short periods of time. We speak every day. We become experts in arcane subjects that are our clients’ lives, businesses or passions. Extruded plastics, 1950s Ferraris, even the tensile strength of prophylactics — they have all become my obsession. But as soon as the next case begins we are on to the next subject.

Unique though it was in many of its aspects, Lipstadt’s case was no different in that respect. There were books and talks, reminiscences of a singular team experience and the great pleasure of remaining Lipstadt’s friend, but the case was over. David Hare had been commissioned to write a film script based on Lipstadt’s book about the trial but, other than the occasional tongue in cheek “Who’s going to play me?” conversation, I did not seriously think it would ever be made. And that seemed to me to be fair enough. What else was left to say about the case, and what would be the point?

So, when I heard the movie had been commissioned and was going to be made, I was somewhat ambivalent. Of course, most of the ambivalence evaporated when I learned who had been cast to play me. Jack Lowden is one of the most handsome, up-and-coming stars of his generation and has just played Nikolai Rostov in the BBC adaptation of “War and Peace.” And he’s thin. Attending the shoot and watching Lowden play me in our offices, re-created, with incredible accuracy, to their 1998 state, was a time-travel moment. It was strange in a way I did not expect. It was like a false memory. I was watching something I knew to be a fictionalised version of my own life, but the surroundings made it feel like a documentary.

Six months later I watched a cut of the actual movie with some trepidation. First, of course, was a concern — to put it mildly — about how I would be played. The nerdy junior lawyer? The key strategist who has the lightbulb moment that wins the case? The dashing young romantic lead? (Answer: much closer to the first option.) Self-obsessing meant that it took a while for me to be able to focus on the rest of the film. It felt very faithful to the case. I watched it with the three leading lawyers: my colleague Anthony Julius; Richard Rampton, lead advocate or Queen’s Counsel, and his “junior,” Heather Rogers. It was like a reunion, and unexpectedly stirred our emotions. Others will judge its artistic merit, but despite the dramatic liberties required to propel the script, the four of us emerged moved and with a renewed sense of the case’s place in our professional lives. Truly it wasn’t just another case — even though each of us has been involved in equally newsworthy cases and many of greater legal complexity.

If you watch the trailer on YouTube, you will have to pay very close attention to see me. I missed me. It is only through my son that I am able to confirm that I do indeed make a half-second appearance at 1:45. But then read down to the comments. I have not read them all, but every one I have looked at could be taken straight from the David Irving phrase book. “20 trillion Jews died to bring us the documentary.” “Jews make Holohoax movies more often than other folks make breakfast in the morning. I foresee this one winning 6 million academy awards.”

Social media has allowed what I thought we had left behind to flourish: old-fashioned, Western-style, right-wing anti-Semitism for which a principal feeder is Holocaust denial. I don’t know if 1,653 YouTubers is significant or they are just all just flakes, but other sites that have hosted the trailer were similar. Maybe, having been immersed in the subject for so many years during the case, I developed a tin ear for Holocaust denial, but I was really shocked. The case was about historical truth. What is the objective truth about the Holocaust that allowed Deborah to say she was correct in saying Irving’s version was denial? The boil I thought we had lanced had become infected and, as Lipstadt says, remains a clear and present danger. And the infection is fed by the current trends of relativism, demonization of expertise and prevalent conspiracy theorizing.

Lipstadt likes to compare deniers to flat earthers. At the moment, we need neither a legal case nor a film to prove the earth is round. But we did need the case to defend Lipstadt in 2000, and the film has led me to reassess its significance today. The YouTubers won’t be persuaded, but “Denial” is of more value today than it would have been in 2000 and is a fitting record of Lipstadt’s brave decision to fight an evil that has not, as I wrongly predicted, abated. And look out for the thin, nerdy lawyer.

How Our Legal Team Won the Case Against Holocaust Denial