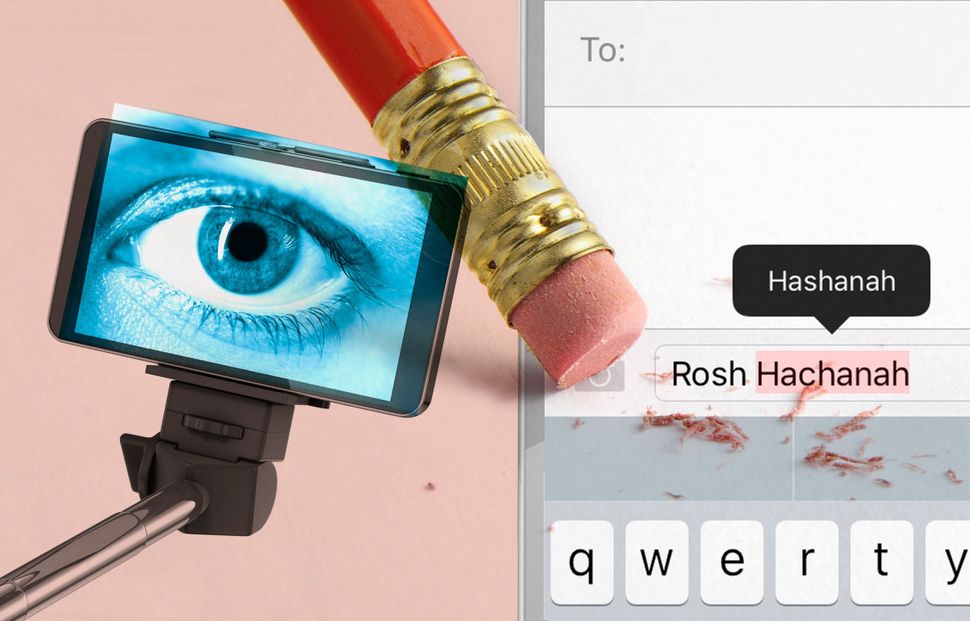 Written more than 1,000 years ago, one prayer lies in wait at the heart of every High Holiday service: U’ntane Tokef (translation: “We Give This Day Its Power”). It reads like the voiceover from a trailer for a new season of “Game of Thrones”: “On Rosh Hashanah it is written, on Yom Kippur it is sealed: Who shall live and who shall die? Who by fire and who by water, who by sword and who by beast… who by earthquake and who by plague, who by strangling and who by stoning… who will be safe, and who torn to shreds?”

It is a gruesome piece of existential clickbait — a question without an answer. Yet this doleful passage ends on a hopeful note: “But teshuvah, tefillah, and tzedakah… temper the severity of life’s decree.” The Jewish sages put forth these three values, roughly translated as repentance, faith and generosity, as a way out of life’s inescapable hardships. It’s true that we can’t always control what happens to us, but a life lived in accordance with these ideals will be infinitely more bearable.

As a member of the clergy at a progressive synagogue, my job is not only to chant these ancient phrases, but also to help people connect the words on the page to their everyday lives. To that end, I offer three pieces of modern technology (all invented by Jews!) that parallel the ancient Jewish “technology” of teshuvah, tefillah and tzedakah. Perhaps if viewed through this High Holiday lens, these three inventions can shed some new light on the rabbis’ threefold path to a good year and a good life.

The word teshuvah literally means “to turn,” or, more precisely, “to return.” The call for teshuvah on the High Holidays is an exhortation to return to our truest selves, which can be accomplished only after we take a long and perhaps painfully thorough look at ourselves and the year we have lived through — not in isolation, but against the backdrop of what we hold most dear. It’s a much-needed perspective taking, and the selfie taker’s posture matches that of the supplicant arms and eyes raised, knees bent, as we reframe our gaze to include ourselves within the context of the people, places and moments that form the foundation of our existence.

Autocorrect (1972, Warren Teitelman, who devised a philosophy of computing called “Do What I Mean” (DWIM), in which computers could recognize and automatically correct obvious mistakes in programming code — and eventually in the fat-fingered mishaps of everyday human conversation)

The root meaning of the word tefillah revolves around the notion of intervention, mediation. The Hebrew verb for “praying” is in the reflexive form; it is simultaneously a self-surrendering of power and a petition to a higher power to intervene on one’s behalf. Likewise, our texting takes on the rapid, rhythmic pulse of the Hasidic shuckler — we urgently want our messages to be received, and so we sacrifice accuracy (and often even word choice) for the sake of the flow of the conversation, as we take a leap of faith and allow our phone’s artificial intelligence to make its best guess as to our syntactical intentions. As numerous websites devoted to text fails can attest, this can often lead to unexpected detours in our conversations — sometimes hilarious, sometimes mortifying, sometimes shockingly poetic or serendipitous. We reach out and hope for the best, but we need to be willing to forgive ourselves, and others, for the inevitable glitches that will cause pain, misunderstanding or embarrassment in the year that has been, and in the year to come. That’s the price we pay for relationships built on the promise of mutuality and connection.

The pen is mightier than the sword, especially when brandished by a cocksure executor of the Saturday crossword puzzle. Sans eraser, the stubby golf pencil leaves no room for “creative accounting” upon later reflection or regret of a misplayed ball. But the iconic, eraser-tipped pencil is a humble reminder of our human fallibility. As we wield our No. 2, we begin every stroke of creation with a reminder that we will surely make mistakes along the way. Yet the pencil eraser itself is an imperfect tool: When we wave the tiny pink nubbin of forgiveness back and forth across our dark graphite blunders, we are still left with the faint memory of our original sins. We can right (and overwrite) our wrongs, but the traces of our errors are still there.

After an erasure, we sweep our hands across last year’s page and perform a climactic gesture that mimics the generous act of tzedakah we must display in each new year, as we ameliorate the harshness of the judgments we decree against ourselves and others. Cheeks inflated to full-Gillespie (as if to blow out the candles on a birthday cake), we send forth the pink rubber shavings in a joyous exhalation of forgiveness. We do not allow ourselves to become mired in the guilt and recrimination of past mistakes, even as their ghostly presence is still felt in the present moment. If we are generous toward each other, we will be written in the Book of Life. Guilt and grudges be damned, this year will be a sweet one!!