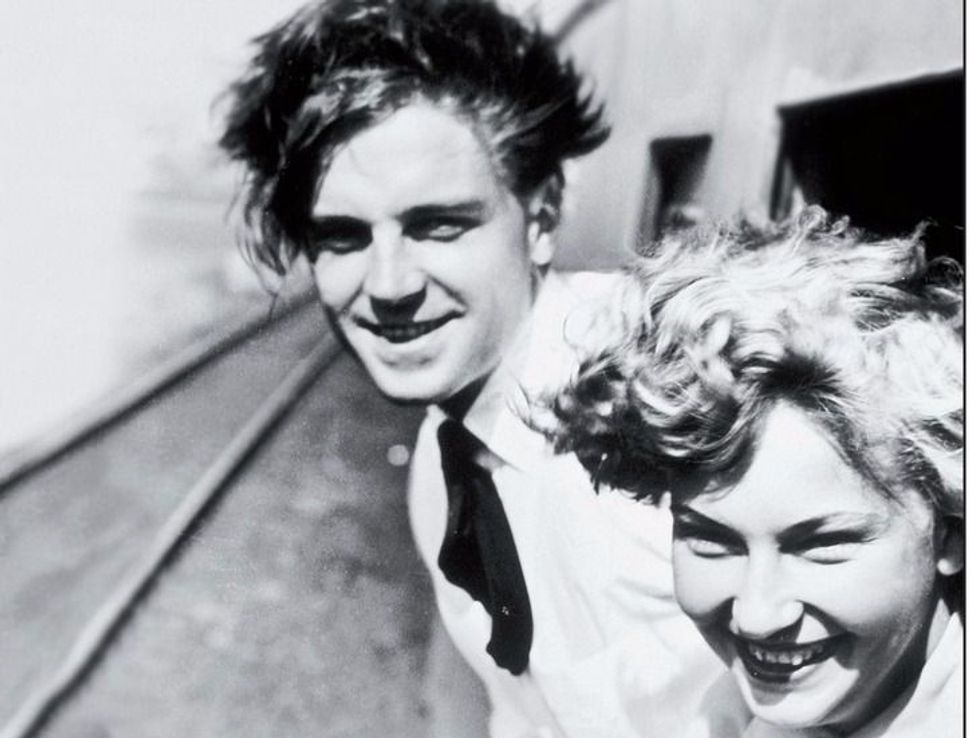 Where has Joan London been all my life? In Perth, Australia, apparently, at the outer edge of the earth, and completely off my radar. Which is a shame, because her third novel, “The Golden Age” — which takes its name from a pub-turned-convalescent home for children recovering from polio in the 1950s — is one of the finest I’ve encountered in a good long while.

The antipodal irrelevance of Perth looms large in “The Golden Age,” which centers on Frank (né Ferenc) Gold, a precocious 13-year-old Jewish refugee from Hungary who manages to survive the war with his immediate family intact, only to be struck down by polio shortly after washing up in far-off, provincial Perth. Frank’s parents had been set on immigrating to America, but, as often is the case, the 20th century had other plans for the Golds. In Perth, this “city with no past,” Frank’s mother, Ida, a celebrated concert pianist when war breaks out in Hungary, goes to work for a milliner, while Frank’s father, Meyer, at one time a successful businessman, drives a cold-drink truck for a living. For the Golds, the humiliation and loss of dignity of their son’s polio comes to symbolize a punishment worse than the loss of homeland. As Frank’s mother, who has refused to play piano since her son fell ill, reflects with characteristic pique:

But here they were, in a free, democratic country, and they were gutted, feeble, shellshocked. Frank had been a resilient little fellow, he’d survived cellars, ceilings, bombing, near starvation. Then they came here.

“Ida,” Meyer said. “Polio is in every country in the world.”

And yet for Frank, the hospitals where he’s exiled soon begin to feel a great deal more like home than the rented flat where his mother no longer plays her morning scales. The two medical facilities — the first a hospital for adults, where Frank befriends Sullivan, a would-be poet encased in an iron lung; then, after Sullivan’s sudden death, the Golden Age, where Frank is the oldest patient — are where Frank grows up and discovers his vocation (poetry), and then falls in love for the first time. As he wheels through the halls of the Golden Age, Frank jots down poems on a prescription pad, and when he thinks about his parents, it’s with a new distance: “I refuse to be their only light,” he intones over and over. “I want to be my own reason for living.”

Polio has shunted the children of the Golden Age off from their usual routines, and in many cases it has ostracized them from their former companions. They live in a cloistered, mostly adult-less world, a place of “enchantment” where they trade “onset stories” about the moment when the virus struck them down.

They also develop unusually intense intimacies: The love story of Frank and Elsa Briggs, the Golden Age’s second-oldest patient and a proper Australian is just one of the nuanced relationships portrayed in this book, which seamlessly shifts between points of view from chapter to chapter.

For all its focus on exile and displacement, “The Golden Age” is by no means an angry book. It is a quiet, elegiac story of love and renewal and liberation written in crisp prose that befits Frank’s new vocation. The outside world touches on the narrative occasionally: the visit to Perth from Queen Elizabeth in early 1954, and the subsequent Time magazine cover “Portrait of the Handsome Young Jewish Doctor Jonas Salk” and the words “Is this the year?” It turned out to be so — too late for the children of “The Golden Age,” whose “summer plague would soon be something that happened in the past.” 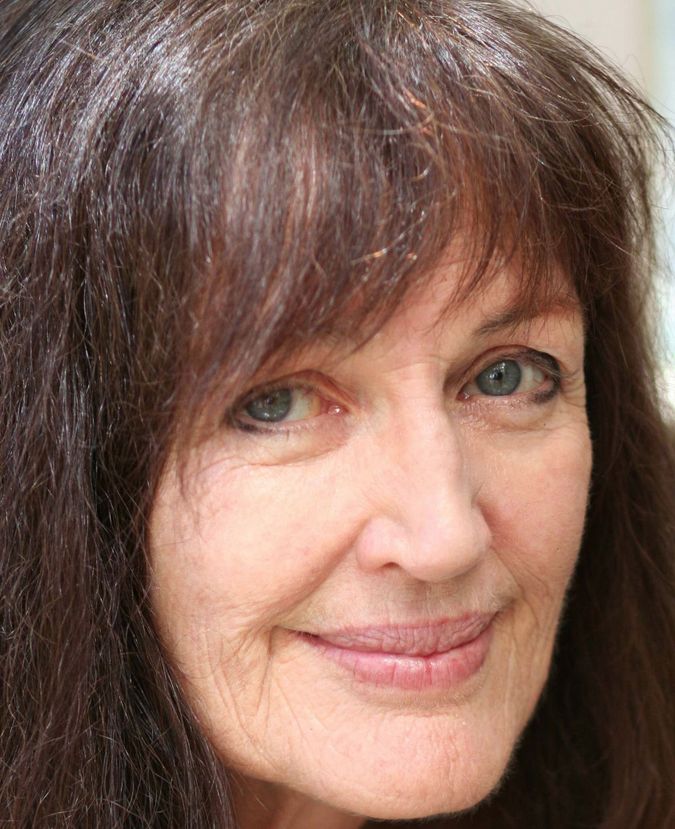 Like this decade’s other great polio novel, Philip Roth’s “Nemesis,” polio doesn’t just cripple the body. It is not, as in Roth, proof of the randomness of retribution from a nonexistent God. As he sarcastically wishes marriage and children and health — all the clichéd trappings of a happiness he once dared wish for himself — on his long-vanquished former fiancée, Bucky Cantor, the protagonist of “Nemesis,” proclaims, “Let’s hope their merciful God will have blessed them with all that before He sticks His shiv in their back.” There is no such shiv in “The Golden Age.” London’s novel suggests that, while polio is a disease that transforms its victims forever, certainly not all transformations — even the most involuntary ones — are always for the worse. Like gaining a new name, or a new homeland, against your will, losing the ability to walk can bring with it unexpected boons: independence, and love, and acceptance.

Laura Moser is a freelance writer based in Washington, D.C. Twitter, @lcmoser