Is a Jewish Accent Still a Thing — And If So, What Is It? 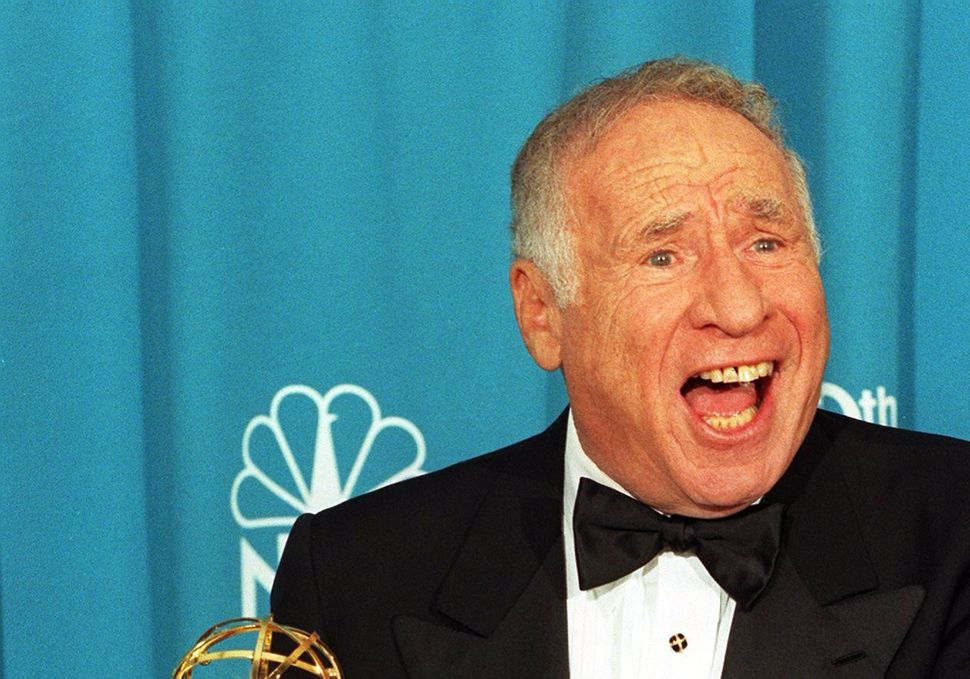 Over at Atlas Obscura, writer Dan Nosowitz poses a question that all of us have probably thought about at one time or another — Is there such a thing as a Jewish accent? And if so, what is it? And if we can define what it is, is it still a thing? Nosowitz’s answer to all those questions, as it turns out, is well, “it’s complicated.”

In other words, how do we define the difference between these guys?

Another thing is that, when we speak of a Jewish accent, as Nosowitz suggests, we’re mostly talking about people of Ashkenazic descent. And further, when we start talking about Jewish accents, we’re also discussing things that are beyond simple matters of rhythm and pitch, such as the use of Yiddishisms in every day speech.

In his article, Nosowitz delves into the vagaries of Yeshivish, which overlaps with the “Jewish accent” although not completely because it has some idiosyncrasies of its own. Another part of the discussion, which hasn’t been pursued in great detail is that frequently when we speak of the Jewish accent, we speak not only of Ashkenazi Jews, but of Askenazi male Jews. Which means that, although scholars have a great deal to say about Larry David, Woody Allen and Don Rickles, they seem to have less to say about her:

Nevertheless, consistent or not, Jewish, New Yorker, Yeshivish, or all of the above, there still something out there that we’re trying to define. As Nosowitz concludes: “The Jewish accent isn’t like other accents, the same way that Jewish Americans aren’t like other ethnic minorities. It’s messy and confusing and pulls elements from all over the world. But it’s pretty great for telling jokes.”

So, nu? Do you think there’s such a thing as a Jewish accent? Pft, who knows.

Is a Jewish Accent Still a Thing — And If So, What Is It?