How Oakland Turned Into a Heaven for Literary Translators 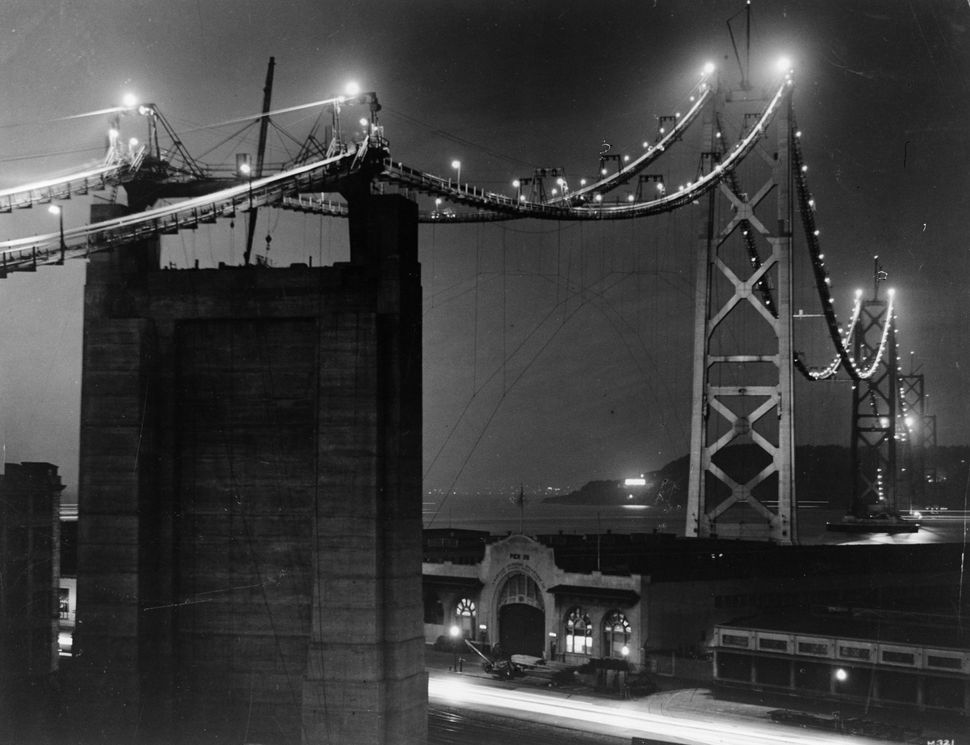 More than four hundred translators working in several dozen languages attended the American Literary Translators’ Association conference in Oakland this past weekend. The conference, known as ALTA, is probably the only event in America where you can go from a Russian translators’ dinner to a Kurdish-English poetry reading to a book fair consisting entirely of books originally written in languages other than English — and where literary translators are celebrities.

There are three days of continuous bilingual readings at ALTA, consisting of ten-minute snippets of work from around the world, where the translator reads the original piece first and then the translation. For literary translators, who have long struggled with lack of recognition, the four-day conference — now in its 39th year — feels like home. “#ALTA39 is my happy place,” the Yiddish translator Sebastian Schulman tweeted.

It is also a place to think about what translation is. “The more I translate, the less I see the text as holy,” Katherine Young, a Russian translator who recently won a prestigious National Endowment for the Arts grant, said in her panel presentation. That kicked off an interesting response, when Lisa Rose Bradford, who translates Argentinian poetry and teaches at Universidad Nacional de Mar del Plata there, raised her hand to quote the Spanish novelist Javier Marías, who said: “Translation is what you remember.”

Translation is also clearly getting hotter. By Friday, when I arrived, there were 75 walk-in registrations, adding to what was already the largest conference in the organization’s history. There were no more programs and no more hotel rooms to be had. Each year, there are a few constants—such as a panel on publishing and editing translations. This year, publishers, writers, and translators appeared together. I listened as David Shook, publisher of Phoneme Media, described his process of accepting and editing a graphic novel about Louisiana’s notorious Angola prison titled Panthers in the Hole, and working with the French-to-English translator Olivia Taylor Smith, who described how she brought “the vibes” to the translation.

Next, the Korean novelist Bae Suah, appearing with both her translator and her interpreter, told the audience — in Korean — that she herself is a translator, translating from Korean to German, and expressed her appreciation for the art. The interpreter quickly translated Suah’s comments into English.

The best part of ALTA takes place in the conversation outside the panels. You can see an Arabic translator, an official from the National Endowment for the Arts, and a writer and Hebrew translator (this one, in the interest of full disclosure, having chocolate ice cream) in conversation. At the bar, Willis Barnstone, author and translator of more than 70 books, distributed a Xeroxed invitation to a party at his home that featured a photo of himself and Borges from decades ago, and talked up his new book of translations of Biblical poetry, coming soon from Norton.

Translation celebrities in attendance included Jessica Cohen, who translates David Grossman and other prominent Israeli writers; Marian Schwartz, the Russian translator who recently translated Anna Karenina; and Katrina Dodson, who has won wide acclaim for her translation of Clarice Lispector’s Collected Stories. There were also publishers and representatives of government agencies and foundations that support translation.

For non-translators and translators alike, the book fair, which is open to the public, offers a selection of titles that is difficult to replicate. Each book represents the work of someone presenting at the conference. I counted twenty Hebrew and Yiddish translations I did not know of before entering the room, and was thrilled to learn of some new literary presses devoted entirely to international literature. There is plenty of room to grow, as only three percent of books published in the U.S. are translations. Next year’s conference is in Minneapolis. For information, head to www.literarytranslators.org or follow the American Literary Translators Association on Twitter at @LitTranslate.

How Oakland Turned Into a Heaven for Literary Translators