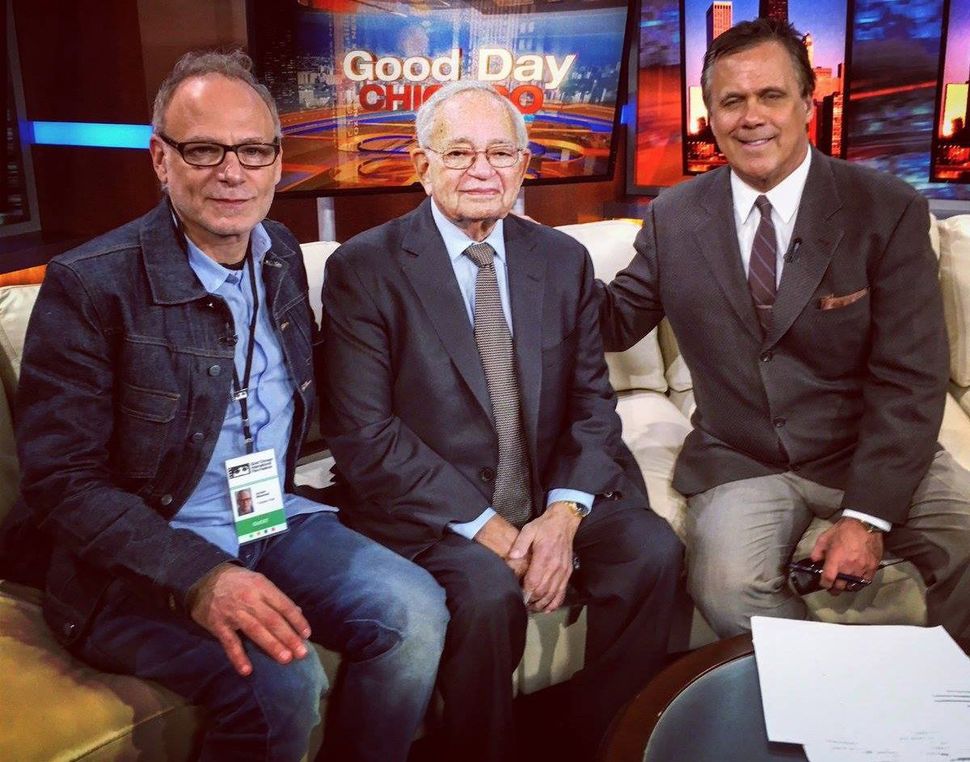 CHICAGO — For many years, the name Leo Melamed has been virtually synonymous with the Chicago Mercantile Exchange. Melamed first ventured onto the trading floor in the 1950s as a law student working as a runner. The CME, when Melamed joined it, operated under the open outcry system of traders and brokers communicating through shouts and gestures. It was thrilling, a sport for men in suits and colored jackets, and Melamed excelled. He eventually became its chairman and, during his tenure, built it into one of the world’s largest futures exchanges.

In 1992, he led the CME in its rollout of Globex, an electronic trading system. “I realized even then that it could spell the beginning of the end of the trading pits,” he wrote in an editorial in the Wall Street Journal. In early 2015, the CME group decided to close its futures trading pits in Chicago and New York and switch to a more precise, and much quieter, electronic system.

Melamed’s son, Jordan, a trader himself until he abandoned futures for filmmaking, was on hand to chronicle the changeover in a documentary called “Futures Past,” currently screening at the Chicago International Film Festival. At least that was what he planned. But the simple fact that he was Leo’s son added complications to the film.

Leo is a tough man. He was born in Poland and spent his early childhood on the run first from the Nazis and then the KGB, finally arriving in the United States via Siberia and Japan in 1941, when he was 11 years old. (According to family legend, his father gained entry for the family by telling immigration officials that he intended to teach Yiddish for a living and so would not deprive any American citizen of a job.) He did not approve of Jordan’s decision to try his luck as a filmmaker. In the film, the tension between father and son is palpable: Jordan seeks Leo’s approval, Leo cannot hide his disappointment. Interviews end with Leo storming out of the room as the camera continues to roll.

Though a version of “Futures Past” was released in 2012 (the Hollywood Reporter praised it as “quite a clever little film about different forms of communication, and the crucial importance of face-to-face exchanges”), the cut showing at the CIFF has been expanded to include the definitive end of open outcry. Leo claims not to be sentimental about the changeover—“It’s a very inefficient way of doing business,” he tells Jordan’s camera at one point — but the film mourns the end of a way of life, which one trader compares to medieval knights on the battlefield, staring down their enemies. How can that compare to a trader sitting in a quiet room in front of a bank of screens?

“Futures Past” will be screening on Tuesday, October 18, at 3:30 PM and Monday, October 24, at 8:45 PM at AMC Theaters River East 21. Both Melameds will be present at each showing.