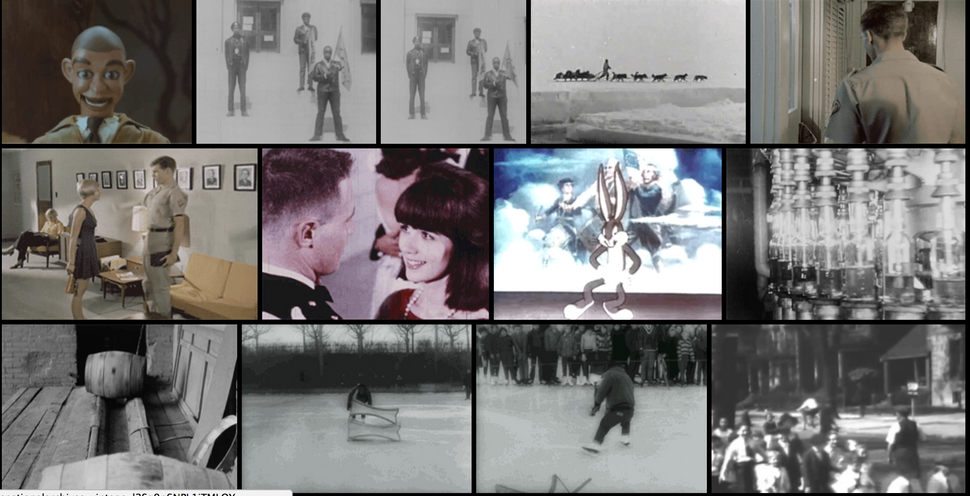 The U.S. National Archives has launched its own GIF channel. Among the highlights of the 167 GIF’s, which have been discussed by Open Culture and Hyperallergic include rare footage of Woodsy Owl and a performing squirrel, along with a number of items that we found particularly interesting:

Here’s one of Albert Einstein:

Here’s the swastika on top of the Reichstag being blown up:

This is a rare color view of “Twilight Zone” host Rod Serling: