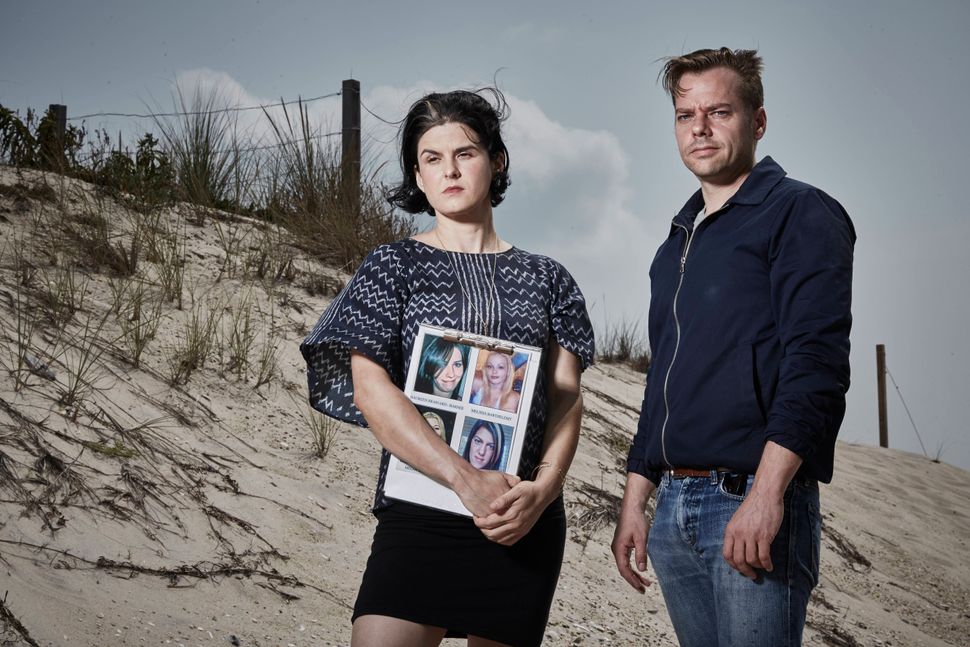 On November 5, “The Killing Season,” a docu-series about the unsolved case of the Long Island Serial Killer (LISK), premieres on A&E.

Documentarian Josh Zeman, born in Seacliff, Long Island, became fascinated with these unsolved killings since the bodies of 10 sex workers were discovered along a desolate highway on Gilgo Beach, LI in 2010 and 2011. The killer was never identified.

“In the LISK case, there are five unidentified victims,” Zeman told the Forward. If we can identify just one of them, we may break the case.” 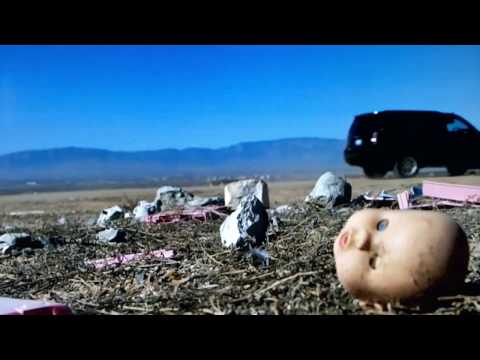 Zeman’s co-investigator on the series is Rachel Mills. The executive producer is Oscar-winning documentarian Alex Gibney.

“Alex encouraged us to look at the bigger, larger social issues,” Zeman said. “Our system in the U.S. is broken; reporting murder statistics is not mandatory so we’re not getting a full account of what’s happening in our own backyards. Canada’s mandated tracking system leads to more solved murders.”

Shocked to find out that law enforcement is not entering information into computers, Zeman said, “The police and FBI agents aren’t doing their job to the fullest because they don’t have enough at their fingertips. If we mandated this information, they would be able to solve so many more crimes.”

The series also looks at other Long Island cases, including killers Joel Rifkin and Robert Schulman. Since Rifkin was born and lived in Levittown and had targeted sex workers, members of law enforcement visited him in jail to consult on the LISK case.

Zeman says he has long been fascinated by the underground worlds of Jewish heritage and that his next project concerns Jewish pirates of the Caribbean. “They were freedom fighters against the Inquisition that were going to stop it by pillaging and plundering the Spanish treasure galleons. I’ve always been interested in this type of dichotomy.”

One of his favorite books is “Tough Jews” by Rich Cohen, about Jewish gangsters in the 1940s and 50s.

“It’s one of two books I highly recommend for history in the alternative Jewish culture,” said Zeman. “It looks at Meyer Lansky, Bugsy Siegel, and the Murder Inc. guys. And it’s a fascinating part of LA and New York history. The other is ‘Jewish Pirates of the Caribbean’ by Edward Kritzler, about swashbuckling Jews who went after religious freedom and revenge.”