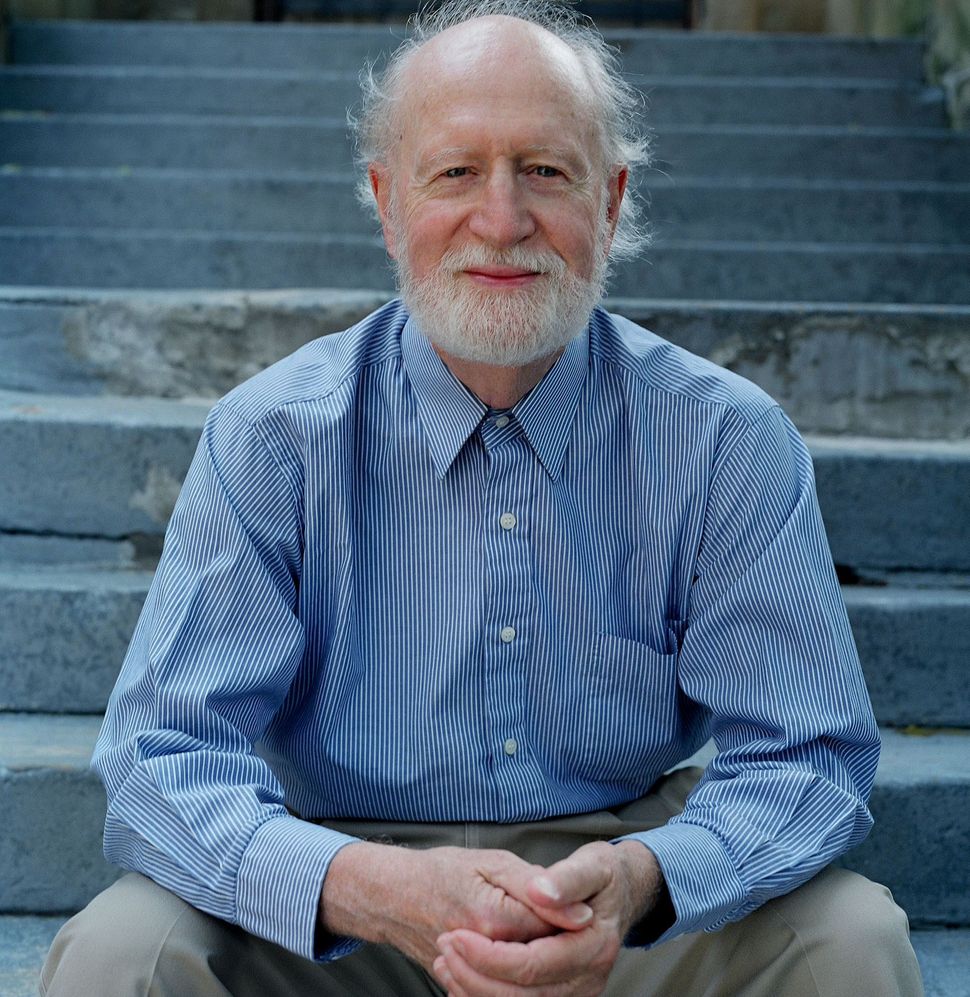 There are two misconceptions that need to be cleared up about the late Mose Allison. One: in spite of the rich, jazzy, Southern blues sound embedded in his piano playing and vocals, he was white, not African-American. Two: in spite of his name, he was not a member of the tribe of Moses. Allison was, however, a quirky musical iconoclast and a much-beloved performer and songwriter among music aficionados and his fellow musicians.

Allison, who died on November 15, 2016, at the age of 89, grew up on his grandfather’s farm outside Tippo, a small village inside the eastern rim of the Mississippi Delta, 30 miles southeast of Clarksdale. He began playing piano at age five, and absorbed the sounds of local blues players as well as the recordings of Louis Armstrong, Fats Waller, Louis Jordan and Nat King Cole. Those influences can be heard throughout Allison’s work, albeit filtered through his own idiosyncratic style which effortlessly combines blues phrasing and jazz swing.

In an interview I conducted with Allison 15 years ago, he credited his influences, most of whom were both musicians and vocalists, for teaching him to swing like a musician when he sings. “The classic jazz musicians who sang were my early heroes,” said Allison. “They all played well and sang, too. They all had singing styles and were all great instrumentalists, so I figured, what the hell, why not me?”

Allison’s influences went beyond American blues and jazz, however. The melodies for several of his songs, including “Numbers on Paper,” are based on Hungarian folk tunes. Allison said he was drawn to Hungarian folk music, popularized by Bela Bartok and Zoltan Kodaly, for its similarities to the blues. He pointed out that both the blues and Hungarian folk were the music of rural agricultural societies. “It’s like the blues in the feeling,” he said. “It’s folk music and contains folk wisdom.”

One of Allison’s best-known tunes, “Parchman Farm,” was based on an old blues first recorded by Bukka White. Allison made it his own song, which was subsequently recorded by a wide array of artists, including The Who, Rick Derringer, Georgie Fame and Bobbie Gentry. British Invasion group Manfred Mann – led by the group’s namesake, born Manfred Sepse Lubowitz – performed a version of it for the BBC in 1965.

Around the same time, New York City-based blues-rock group the Blues Project – often referred to jokingly as “the Jews Project,” since most of its key members, including Al Kooper, Danny Kalb, Steve Katz, Andy Kulberg, and Roy Blumenfeld, were Jewish – recorded their own version of “Parchman Farm.”

Later on, American country-blues trio Hot Tuna – led by singer-guitarist Jorma Kaukonen, the son of Beatrice Levine, who was raised largely by his immigrant Jewish grandparents – recorded their smoking-hot version of “Parchman Farm.”

Jewish jazz artist Ben Sidran collaborated with Allison a number of times. He co-produced “Tell Me Something: The Songs of Mose Allison,” which featured Van Morrison, among other musical legends. Sidran talks about the project here, in between clips of him playing with Morrison on Allison’s “Tell Me Something.”

English punk-rock legends the Clash recorded a jazzy version of Allison’s jump-blues, “Look Here” on their fourth album, “Sandinista!,” widely thought to represent the recording on which singer, songwriter, guitarist and Clash cofounder Mick Jones – who was raised largely by his Russian-Jewish grandmother, Stella Class – took creative control of the group.

As much as anyone, Allison was self-aware about the disconnect between his sound and his appearance. He even wrote a song about it called “Middle Class White Boy.”