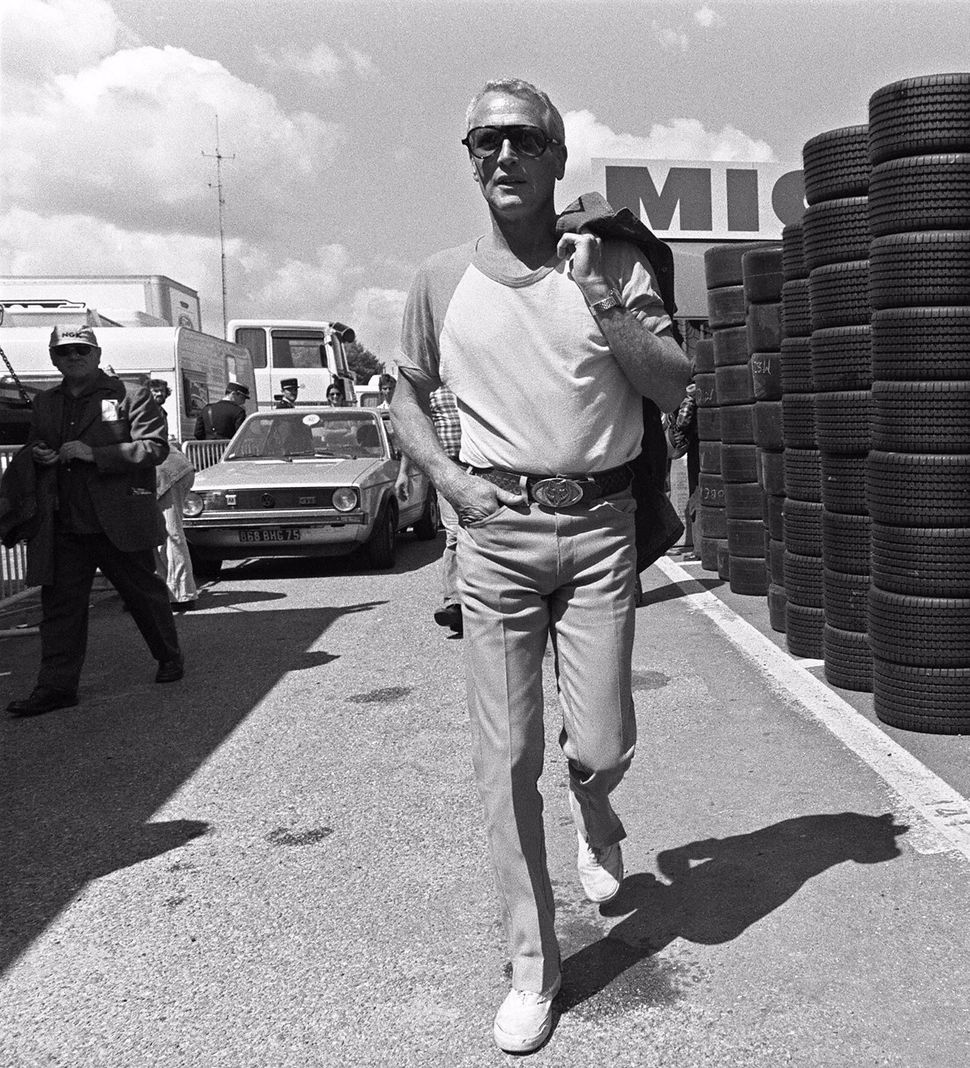 Revisiting many of Paul Newman’s films for a story about his first directorial effort, “On the Harmfulness of Tobacco,” one thematic constant stays so clear it’s as if he’d made them for the purpose of stressing it: The search for principles to steer by as a man making one’s way through the world.

The story of a man who’d already weathered defeats placed under real-feeling moral stress. I was 27 and already curious what lay ahead — that thing called middle age that waited in the hazy future. And Frank Galvin, ambulance chaser with a late-life chance to make good, chose to prove his value to himself and do right by a vulnerable client. She was a young woman crippled by a doctor and a hospital. Gavin becomes a hero for accountability. In the early Reagan era, it was reassuring to meet Newman’s antidote to selfish power. As acting, it offered a portrait of a man searching his inner being for a compass by which to live the rest of his life — and finding it.

I only saw “The Hustler” for the first time a few years ago, in my 50s, but its bleak power became fixed in my brain. It carries a threat of violence in every scene, this story of Eddie Felson, the young pool shark who Newman plays in a way that conveys untrained ambition and vulnerability as a desperate whole. Jackie Gleason’s performance as Minnesota Fats, because I finally saw it as an adult, shocked me with a force that stemmed from my very different history with Gleason until then: hilarious Ralph Kramden. In fact, Gleason doesn’t spend much time on screen in “The Hustler,” but his potential to control the outcomes of Eddie Felson’s desire feels limitless.

James Dean was supposed to get the lead as Rocky Graziano, and it would have been fascinating to see how his wiry, caged-feeling physicality and buried emotional focus would have met the challenges of such a big personality. Newman spoke in interviews of the careful research work he did to master the specific behaviors of his subject. I think of that effort as a kind of journalism, digging into the world beyond oneself. But the role offers more than skilled mimicry. It explores as effectively as any boxing movie ever the mythic feelings — exuberance matched with fear — of a masculine combat. Newman’s performance is that of an actor committed to the sheer external dimension of a brawler, but it sets up a contrast to the quieter roles he took on as he matured, and worked more intently from within.

Reporters generally don’t get paid that much, but we accumulate some interesting things. Tennessee Williams’s old friend Jim Parrott (who I never wrote about) once gave me a photograph he took of Tom — as he referred to him — when the two were young guys on a bicycle trip down the California coast in 1939. Williams was already working on the one-act plays that would start his career as playwright specializing in how brute power and sensitivity repeatedly go to war for the elusive prize of American integrity. In the photo, he stands in a gaping frame of dark rock at the edge of the Pacific in Laguna Beach, his chin lifted and his jaw line a bone-sharp edge. He holds his muscled chest high and looks in the glowing sunshine like—a pint-sized Paul Newman. He poses like he’s willing himself to a male grace that might just be beyond his reach. How Williams projected this potential and its tragic outcomes into his characters is history. But that Newman would open himself to that projection as skillfully as he did in these two films remains an under-appreciated element in both his and Williams’ cultural imprint. In both roles (Brick Pollitt and Chance Wayne) he brings honesty to portrayals of men scavenging for some hold on self-worth that might endure.

To call this is a film of intimate moments is to state the obvious. But it becomes another observation when one notes that the intimate moments take place here between Paul Newman and Jessica Tandy or between Newman and Melanie Griffith—and the others playing the small-town characters whose lives become part of Donald “Sully” Sullivan’s. Newman was drawn to stories about the many in the one, the responsible, collective life. He evoked it in “Our Town,” and returns to the subject in a performance here that is well-calibrated but not stiff. Yes, I feel an effort that’s being made almost too conscientiously. It may be more of a poster than a painting. But its soft American realism shows an unlikely man making public virtue of a private life lived for others. Newman performs with the quiet confidence gained by an actor who has grown with the years. Watching Tom Hanks’ movie about the airplane pilot who saved his passengers by landing on the Hudson, I noticed that he and Newman’s “Sully” share more than a name.