How Making Art Will Still Matter in Trump’s America 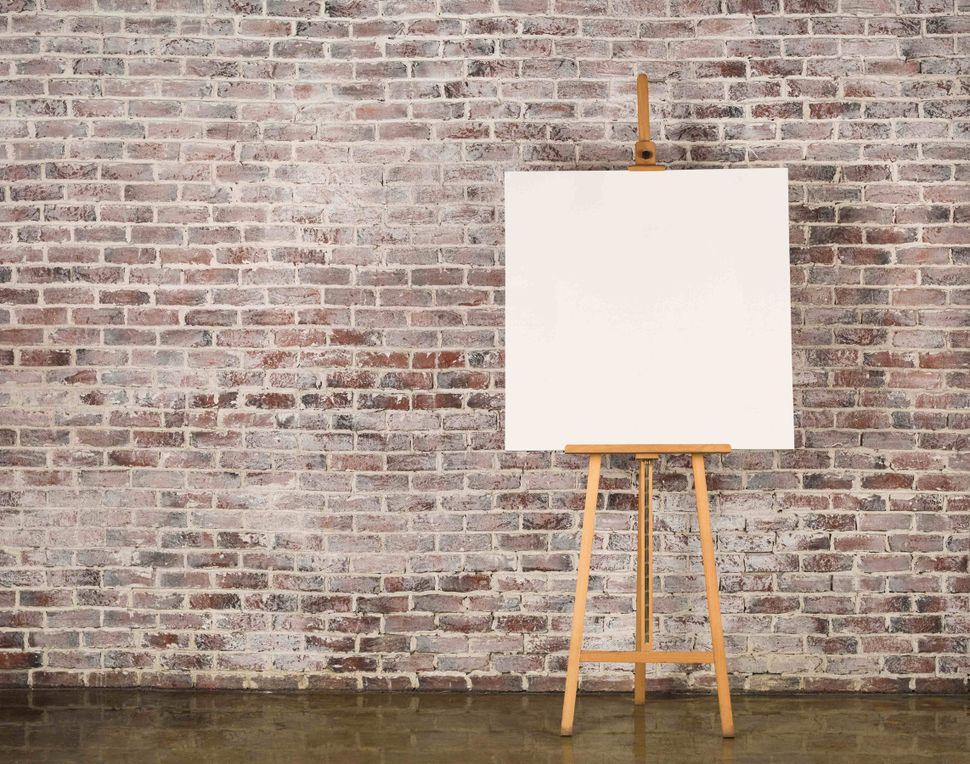 My sons called after the result of the election was announced. They were distraught and confused. I told them what I told myself: Take a short time to mourn, then get active. Join marches. Support organizations that will come under fire. Help people whose lives will be further imperiled by a frankly racist and xenophobic new administration. I told them to live their values, not just privately but also out loud.

They are both musicians, but I did not tell them to write protest songs. It’s not that I don’t think this would be a valuable use of time, it’s only that my instinct, in those first hours of pain and fury, was that we were facing a moment of life and death for many in our society. What was required was action that would existentially help another human being.

But my sons, if they are so moved, ought to write protest music, because art matters. Writers, painters, filmmakers, dancers — we say this often to remind ourselves of how work that is often highly personal, work that is not, as we joke, “curing cancer,” is a vital component of human experience. What would we do, who would we be, without access to Goya or Kendrick Lamar?

Whether or not art should be moral has long been debated, but my feeling is that art should not have a moral. Art should not make value judgments about right and wrong behavior; it should expose human experience in all its anarchic complexity. But in times such as these, is this attitude merely a cop-out? When the values we hold dear are under threat, must art be used to right a wrong? Should artists turn their output into direct action? Is it our responsibility to use our voices as rallying cries, to attack with words, with paint, with film, what we oppose? And if we don’t, are we making a mockery of this idea we tell ourselves that “art matters”?

Activist artists will use their work to expose corruption, to galvanize protest, and to communicate solidarity. Art that crosses the border between aesthetic expression and political action will provide concrete mechanisms for change. There are artists, too, whose work will reflect the values of the new order. These expressions will matter, too.

But there will also be art made in the coming years that might not address current events, art that might seem, yes, beside the point. But I wonder whether some of this work will one day offer something just as valuable.

Recently I was invited to read in a post-election gathering. I looked at a lot of protest poetry, powerful work that spoke directly to issues we are facing right now. I chose, instead, to read from Walt Whitman’s preface to “Leaves of Grass,” in which he speaks about the purpose of the poet and poetry in society:

This is what you shall do: Love the earth and sun and the animals, despise riches, give alms to everyone that asks, stand up for the stupid and crazy, devote your income and labor to others, hate tyrants, argue not concerning God, have patience and indulgence toward the people, take off your hat to nothing known or unknown, or to any man or number of men—go freely with powerful uneducated persons, and with the young, and with the mothers of families—re-examine all you have been told in school or church or in any book, and dismiss whatever insults your own soul; and your very flesh shall be a great poem, and have the richest fluency, not only in its words, but in the silent lines of its lips and face, and between the lashes of your eyes, and in every motion and joint of your body. The poet shall not spend his time in unneeded work. He shall know that the ground is already plow’d and manured; others may not know it, but he shall.

Artists live a kind of double life. They exist in the world of their work, a world that may be deeply personal, bounded by the history, or memory, or fantasy. But they also live in the time of the art’s making. An artist whose eyes and ears are open, who is alive to the world he or she inhabits, will make work that not only reflects an imagined universe, but also responds to the narrative of the time and place the artist inhabits, a narrative which, for better or worse, repeats its themes. There will be a moment when this cataclysm subsides. There will be some future period when our elected government will be more humane. And then, eventually, there will come another societal seizure that reverses course. And there will be people who will look to the art of our time, and find meaning and direction in work that did not or could not directly address the historical moment.

My younger son called me the other day. He is studying composition at a conservatory. He told me he had been listening to Shostakovich and felt like he understood the music even better now. It’s interesting to me that he turned to Shostakovich. I wonder if he had an inkling of what it might feel like for him to create work within the context of a political system that shared none of his values. Shostakovich, a man making art within a most repressive political system, who could speak, musically, only in the most veiled and coded way, spoke to a student across decades, and gave him a way to understand what is happening right now.

How Making Art Will Still Matter in Trump’s America