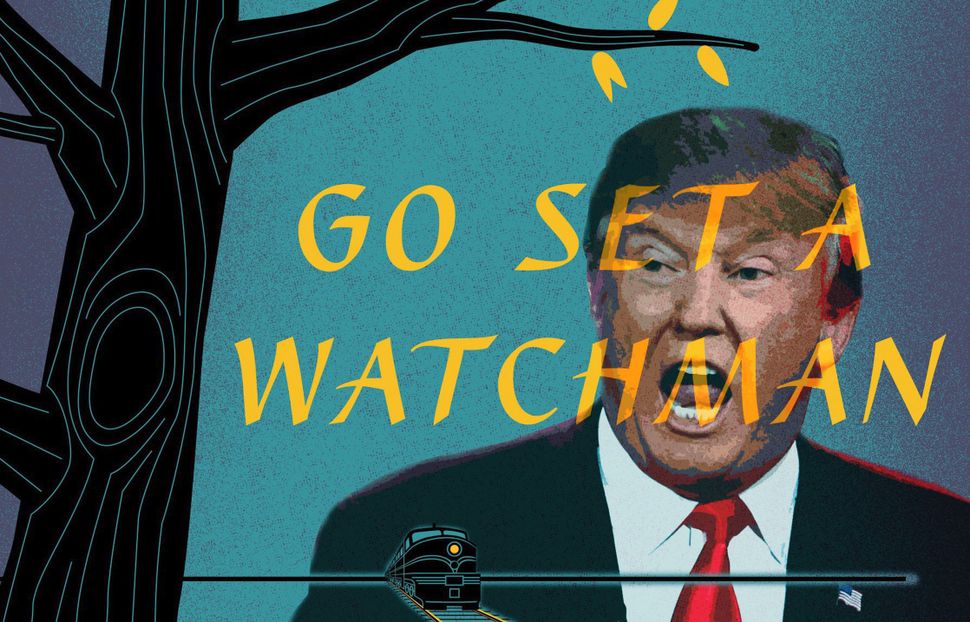 Harper Lee tried to warn America. Twice. The first time she was redirected, politely, to take her nascent characters in a different direction. Lee accepted the editorial advice and produced “To Kill a Mockingbird,” an instant feel-good classic about how great white people can be to and for others. Central to this mythology is Atticus Finch — America’s godlike racial unifier. Scores of white children grow up reading this work of literary art, contemplating diversity through its prism: If a white man in the 1930s in Alabama can stand up for a black man, then America is most certainly post-race in 2016. But Lee’s attempt in racially explosive 1960 to deliver her message in a way that comforts the reader via nostalgia hogties her power in the end: She becomes an observer, a casual manipulator, rather than the titanic force she might have been. 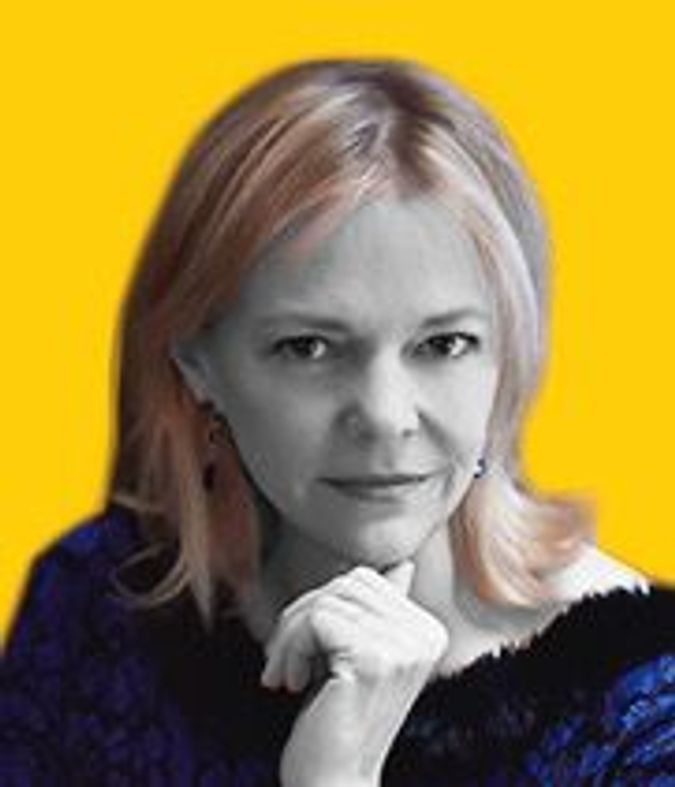 Amy Scheibe is the author of the novel “A Fireproof Home for the Bride.” Image by Michael Luppino

This historical misstep is painfully obvious when reading “Go Set a Watchman,” Lee’s controversial “second novel,” in the wake of the recent election. The literary community’s Nicene battle over the validity, propriety and merit of the publication of this rough draft overshadowed Lee’s second warning, even as it blared from the very title. The babble of published pieces pro and con drowned out the import of the book’s message. To paraphrase Isaiah: Get on the tower and set a watchman, Babylon is an illusion about to be shattered.

It’s highly unlikely that Lee was aware of the golden ride down the golden escalator that would unleash a firestorm of malevolent ideas in the months to follow, culminating in the most vitriolic election in modern American history.

Yet eerily, Lee’s words are as prophetic as Isaiah’s. Where she had fostered nostalgia in “Mockingbird,” she slays it in “Watchman.” Even so, readers either refused to read the book on principle, or read it quickly and dismissively. Reviewers mercilessly picked it apart while castigating the publisher for elder abuse. The outcry centered on one thing: the notion that the beloved race equalizer Atticus Finch was really a bigot underneath his calm, handsome exterior. “No!” people cried. “Not our Atticus, our father figure.”

Meanwhile, here’s what went largely unnoticed: Jean Louise Finch’s outside voice — the one she used to shout at her father’s crumbling idol — was silenced by her detractors. Lee’s sharply observed rhetoric, largely delivered through Jean Louise’s Uncle Jack, likewise, silenced. Jean Louise learns that her father was in the KKK in the 1920s, that he is a member of the Citizens’ Council (a very real operation devoted to white supremacist ideology), and yes, at the heart of his ingrained desire to keep the South in a suspended status quo, he is a man flawed by the current of his times.

At a meeting of this Council, Jean Louise first learns of her father’s duplicity. Hidden away up in the balcony, she observes a representative of the organization, Grady O’Hanlon, spewing a laundry list of invective. Lee drew all these words and sentiments from the Citizens’ Council, a series of pamphlets devoted to the preservation of segregation, filled with hateful rhetoric and cartoons that compare apes to “mongrelized” races. They are shocking to read, maybe even more so today as race-baiting websites re-create the sentiments verbatim, and the Council of Conservative Citizens radicalizes neo-Neanderthals like Dylann Roof to shoot people in the sanctity of their prayer circles.

Jean Louise is devastated that her father lets O’Hanlon talk. She reels. She keens. She vomits. She takes to her bed. She decides to leave Maycomb, her father, her boyfriend, her home. She rants. She swears. She calls people names. She reacts irrationally because there is no sense to be made when good people sit while bad people stand. She demands whyher father let O’Hanlon speak, and he responds, “Because he wanted to.”

When finally Jean Louise is shocked into reason (literally struck by her uncle’s hand), and given a shot of whiskey, Uncle Jack declares her the bigot. Stunned, she goes to the dictionary and reads: “One obstinately or intolerably devoted to his own church, party, belief, or opinion.” “Good grief, baby,” he tells her. “People don’t agree with the Klan, but they certainly don’t try to prevent them from puttin’ on sheets and making fools of themselves in public.” Ultimately Jean Louise understands that the only way to flush out the bad people is to let them stand up in the middle of the room and talk. Her father is still as flawed, but her own bigotry is brought to the same light: If she doesn’t stop yelling, she can’t listen. And neither can we.

Perhaps the best lesson we can take from Lee’s attempt to wake the world to how prejudice is thwarted is this: “Every man’s watchman is his conscience.” Though Atticus’s beloved image may be forever tarnished by the reader’s own bigotry, the most perceptive warning in the book comes from him: “Mr. O’Hanlon’s not prejudiced, Jean Louise. He’s a sadist.” America would be well served to set a watchman to keep an eye on this particular horizon.

Amy Scheibe is the author of the novel “A Fireproof Home for the Bride.”